AEW star Darby Allin is one of the fastest rising names in the company’s short history. Whilst he is small in stature, the former pro skateboarder has built a huge cult following amongst pro wrestling fans.

Allin is straight edge, meaning that he does not take drugs nor drink alcohol. The name Darby Allin derives from Allin’s love of punk music, with Darby coming from Darby Crash of The Germs and Allin coming from despised punk GG Allin.

Darby began teaming with WCW icon Sting shortly after the former TNA Champion made his way into the company. Sting’s first match for the company was as part of a cinematic bout alongside Allin, where the two facepaint stars faced Team Taz’s Brian Cage and Ricky Starks.

The duo would team up again at the Double or Nothing PPV event, although this would be an in-ring bout and the first of Sting’s since he was injured against Seth Rollins at WWE Night of Champions. Darby and Sting would face Scorpio Sky and Ethan Page at AEW Double or Nothing 2021.

Allin was previously married to WWE NXT Superstar Gigi Dolin. The couple married in November 21, 2018, later confirming that they were to divorce on August 10, 2020.

The former pro skateboarder also had a short run in PROGRESS Wrestling, appearing as part of their American tours. He debuted at Chapter 66: Mardi Graps, held in Louisiana, in a Thunderbastard match which was eventually won by NJPW performer Jeff Cobb.

According to CelebsAgeWiki, Darby Allin has a Net Worth between $1 and $5 million US dollars.

As noted, Darby Allin is a former pro skateboarder, and he carries a board to the ring that he sometimes uses during matches.

Allin’s most iconic tattoo is the one on his chest that reads “nothing’s over till you’re underground.” 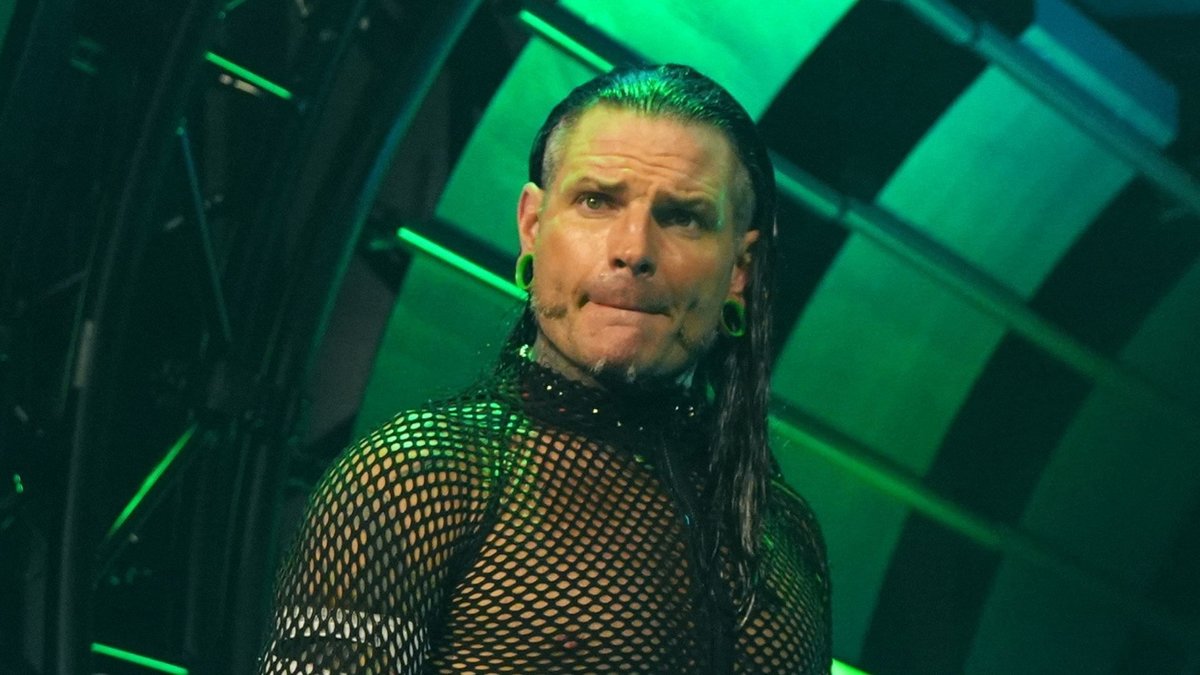 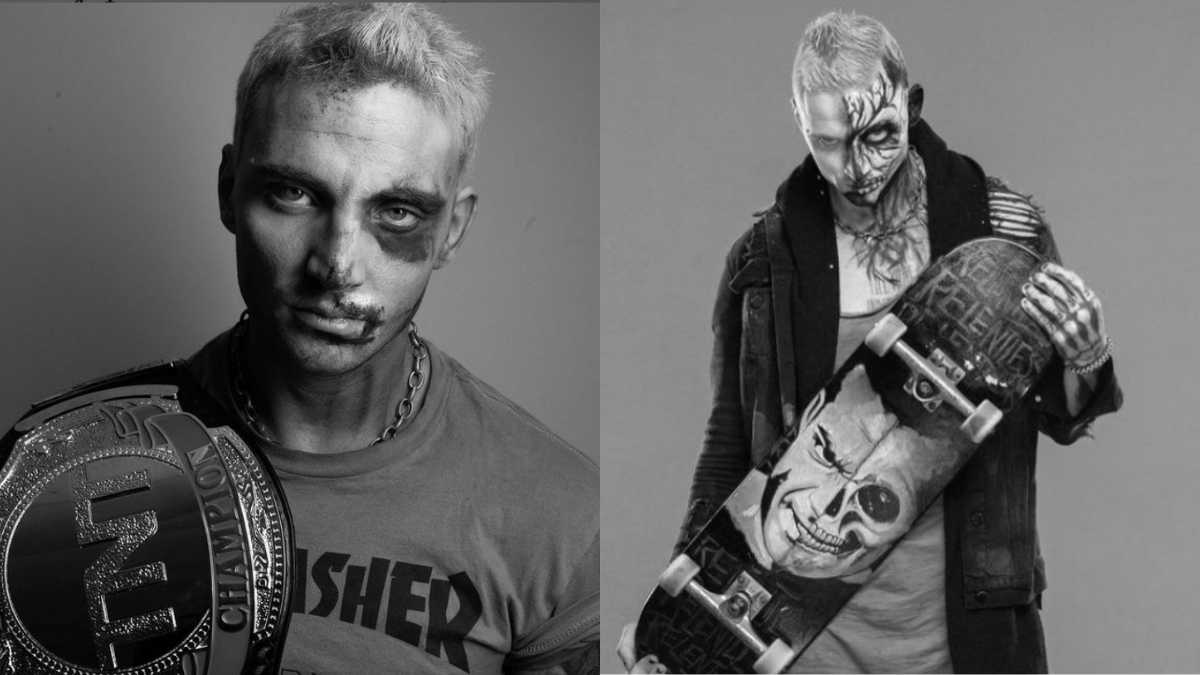 It’s hard to believe that just a few years ago, Darby Allin was skating around… 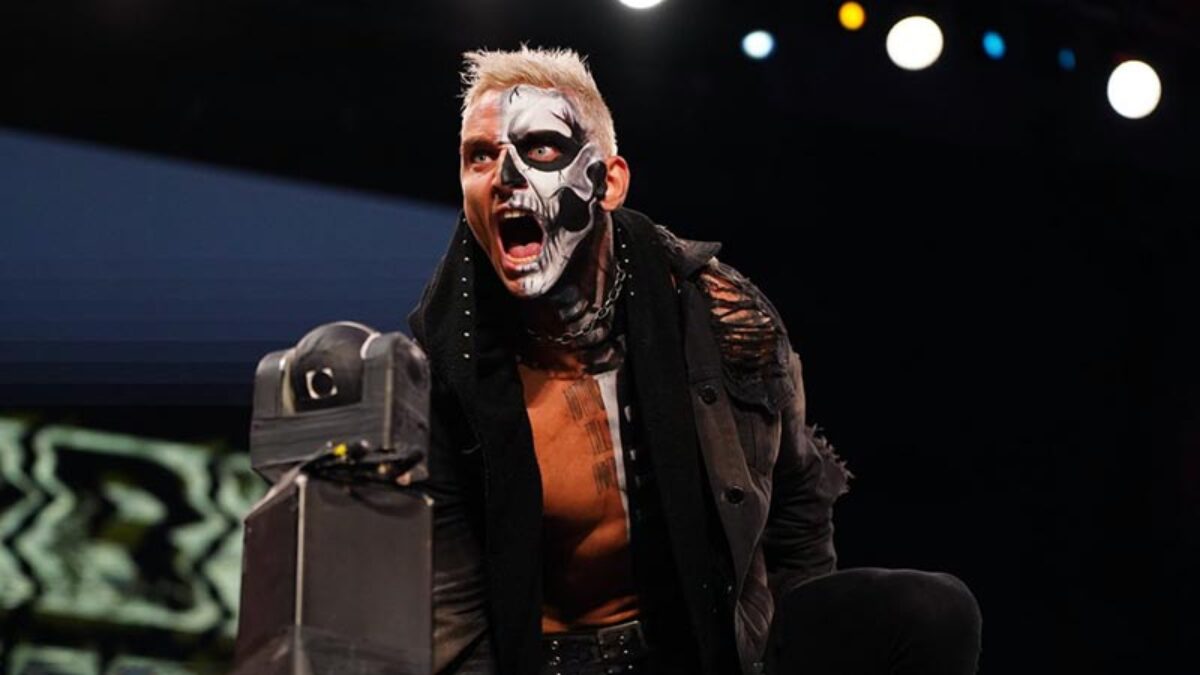 Ric Flair on Darby Allin: I just hope he can walk when he’s older 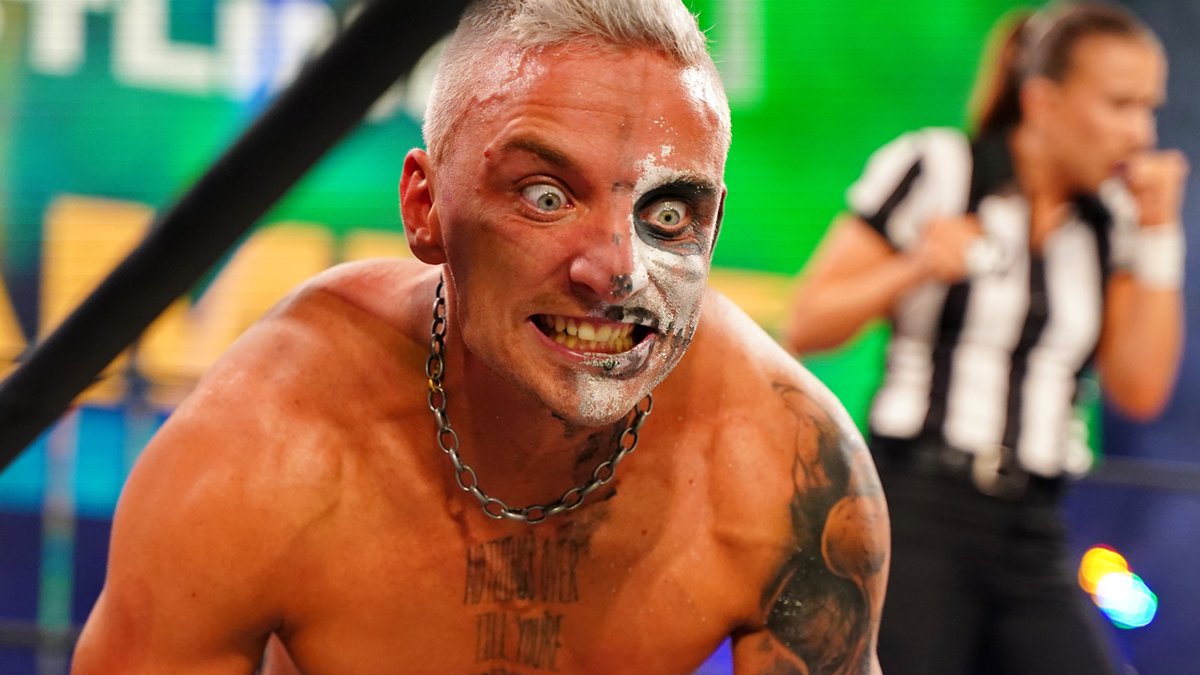 Darby Allin reveals who he wants to face in AEW