AEW star Jon Moxley is a former WWE Superstar and one of the bigger names in the current pro wrestling landscape. Moxley signed for AEW and debuted at their first-ever pay-per-view event, Double or Nothing.

Moxley was known as Dean Ambrose during his time in WWE, teaming with Roman Reigns and Seth Rollins as The Shield for the majority of his time on the WWE main roster.

Ambrose would hit the apex of his career when he won the WWE Championship during the Money In The Bank PPV event. Moxley would go on to feud with AJ Styles over the Championship on WWE SmackDown, producing one of the best angles of that year.

Jon Moxley would become the AEW Champion after defeating Chris Jericho, becoming only the second World Champion in company history.

According to EssentiallySports, Jon Moxley has a net worth of approximately $10 million US dollars.

Moxley has been involved in some of the biggest matches and moments in AEW history. These would include the Exploding Barbed Wire Deathmatch from the AEW Revolution PPV against Kenny Omega. The match was a close-fought contest but is mainly remembered by fans for the botch at the end of the match, where the ‘explosives’ ended up being duds.

Jon Moxley was the first of many former WWE Superstars to make the jump to AEW, including Chris Jericho, Malakai Black and Matt Hardy. 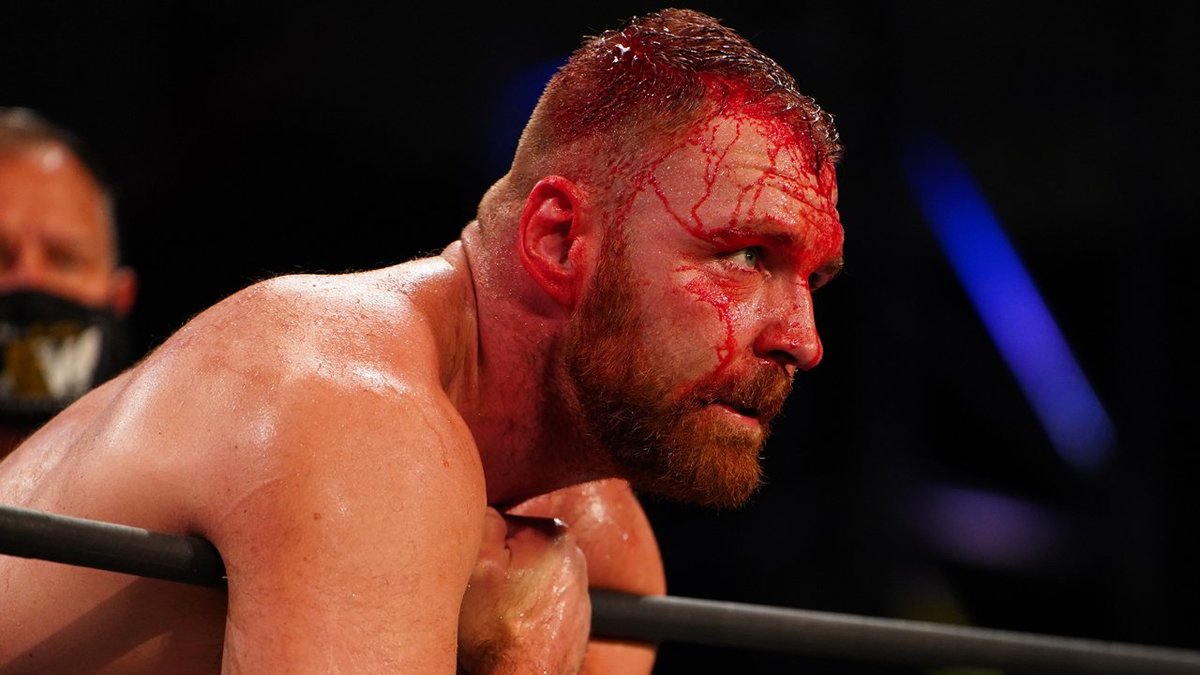 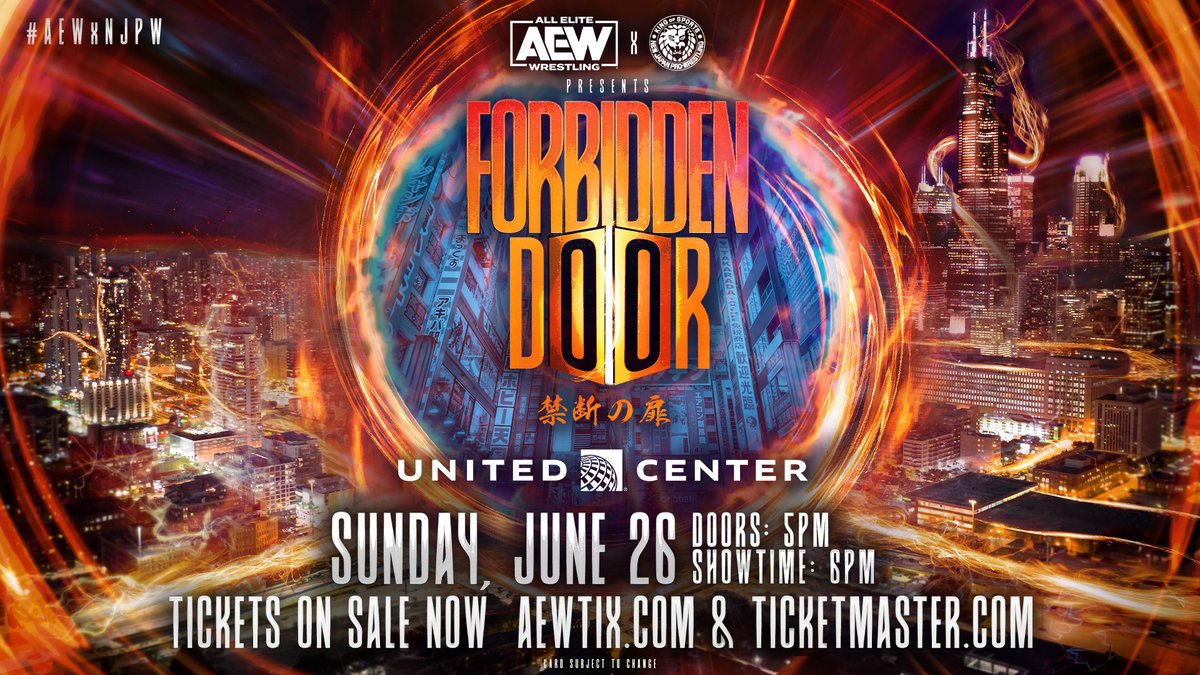 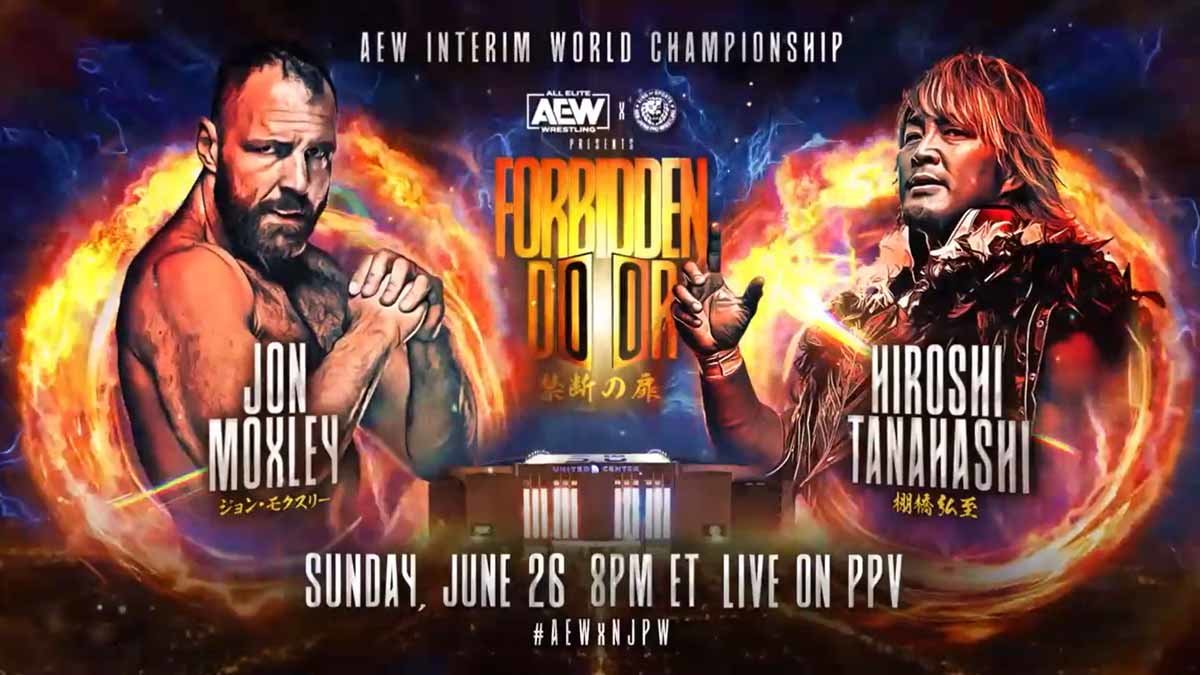 Jon Moxley: Did he win the AEW Championship at Forbidden Door? 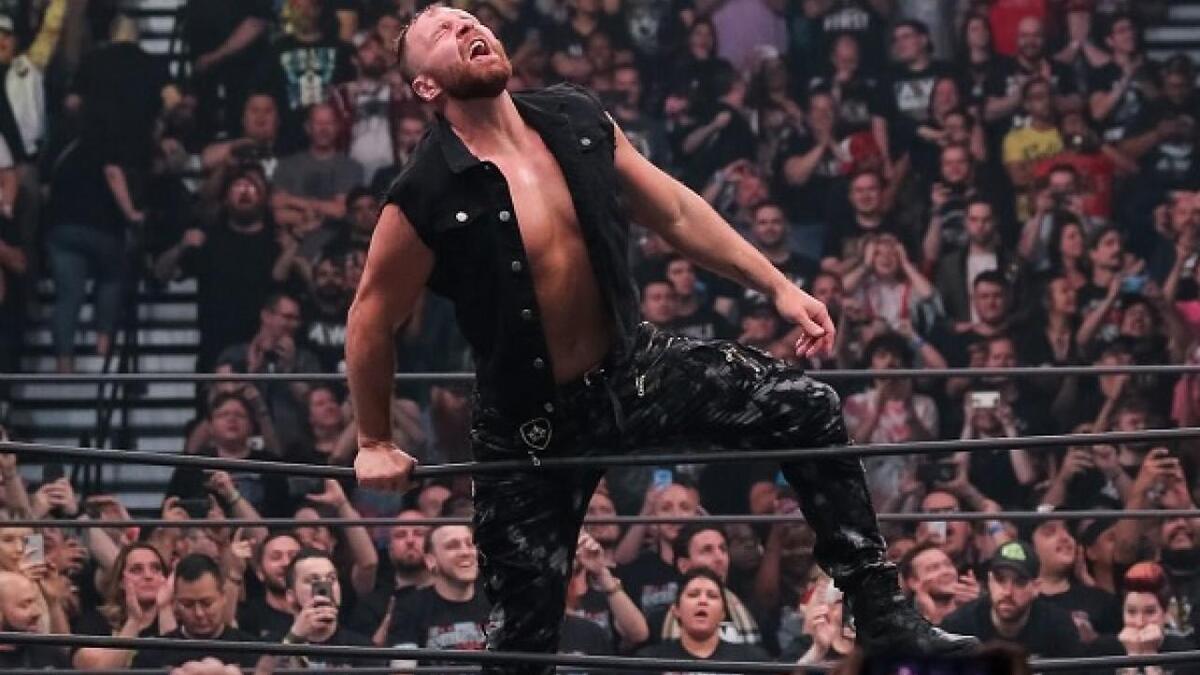 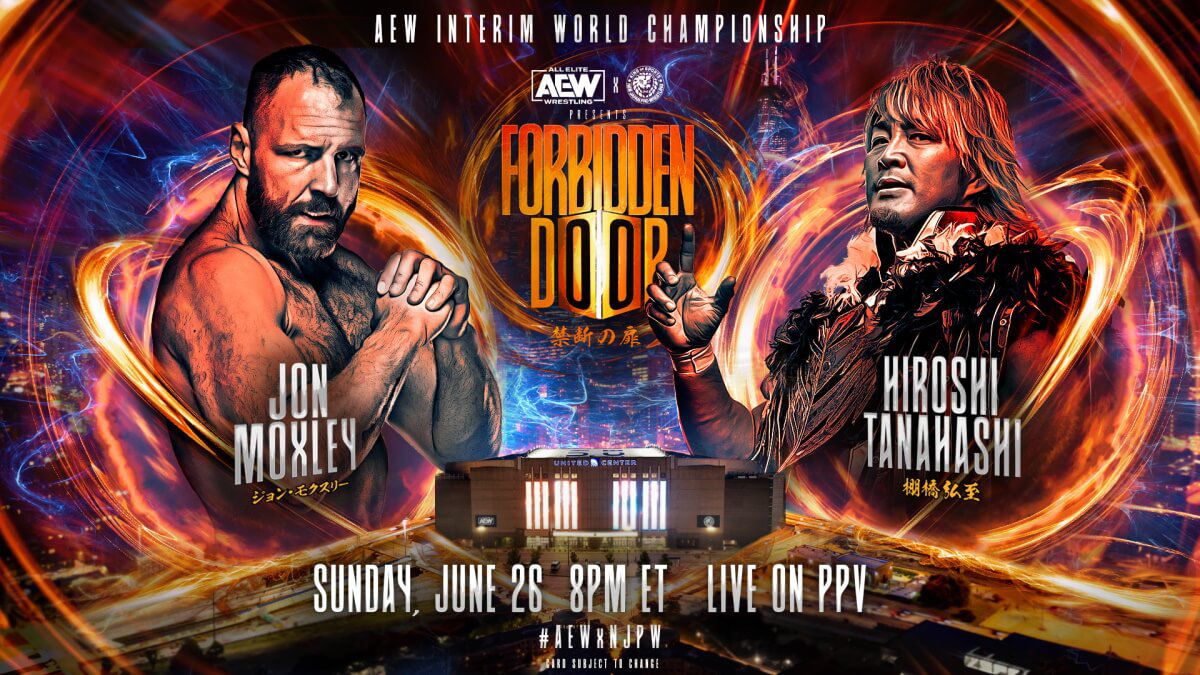