Kenny Omega, real name Tyson Smith, is a Canadian-born professional wrestler. Omega began his career in 2001, appearing for PCW in his debut match.

Omega has appeared across the globe for several of the world’s biggest pro wrestling companies, including New Japan Pro Wrestling, Ring of Honor and PWG.

Kenny Omega had arguably one of the greatest runs in history during his time with New Japan Pro Wrestling. As well as joining the Bullet Club, Omega would win the IWGP Junior Heavyweight and IWGP Heavyweight Championships.

Omega’s matches against Kazuchika Okada are still heralded as three of the best ever in pro wrestling, with Dave Meltzer giving 6 stars to their Wrestle Kingdom main event match.

Why is Kenny Omega called the The Cleaner?

The former IWGP Champion earned the name of ‘The Cleaner’ during his time in the Bullet Club faction.

Kenny Omega was previously in a relationship with Japanese star Kota Ibushi. Omega identifies as bisexual, as does Ibushi.

Omega is one of the founding fathers of the AEW promotion alongside The Young Bucks and Cody Rhodes. The Canadian star was confirmed to be an EVP of the company before their formation, and he has been a prominent part of the on-screen product since.

The Cleaner has headlined several of the company’s top PPV events, against the likes of Jon Moxley and The Young Bucks. Omega has already won the AEW Championship and AEW Tag Team Championship alongside Hangman Adam Page. 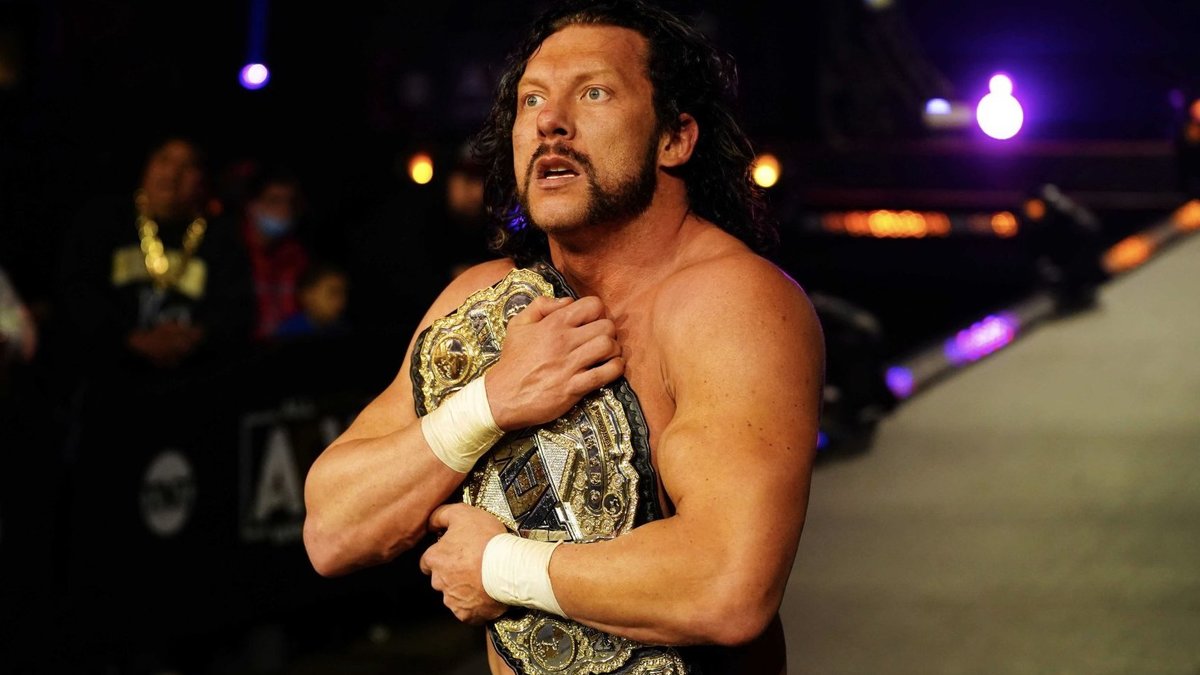 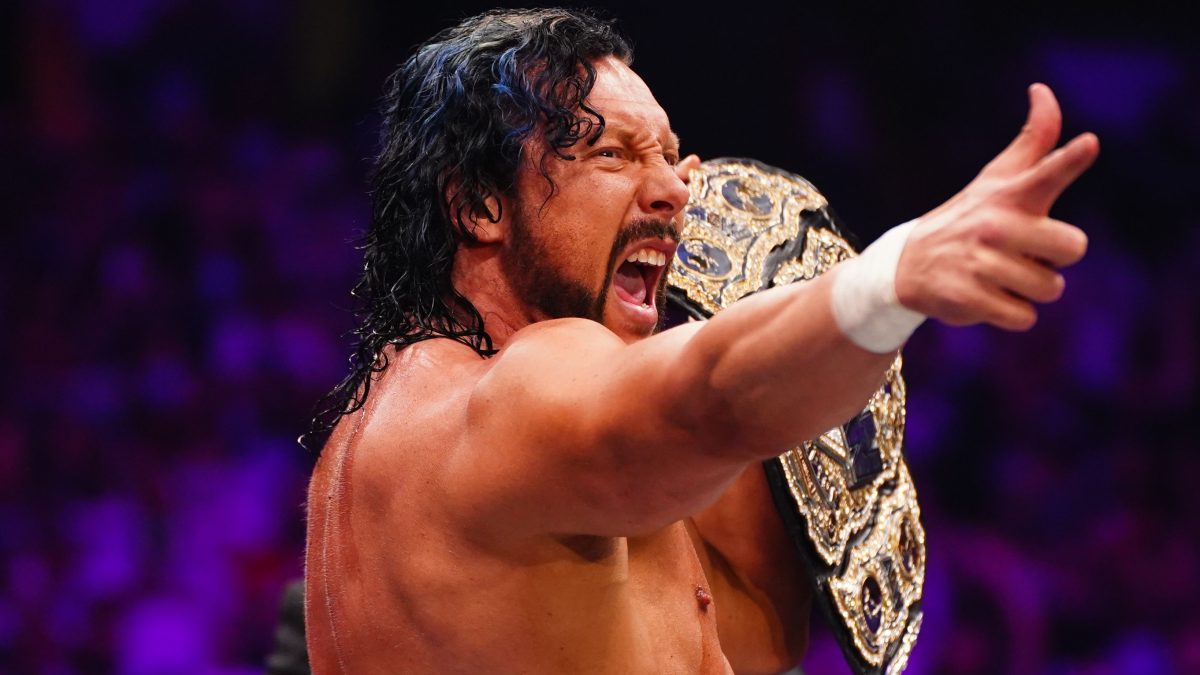 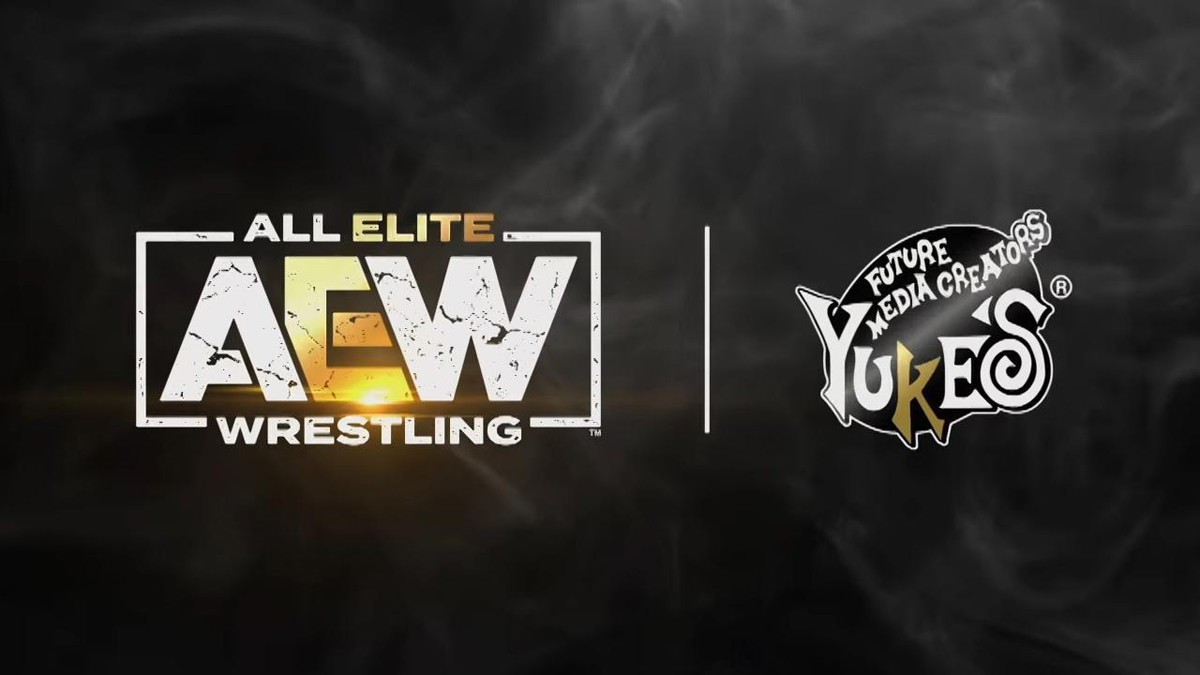 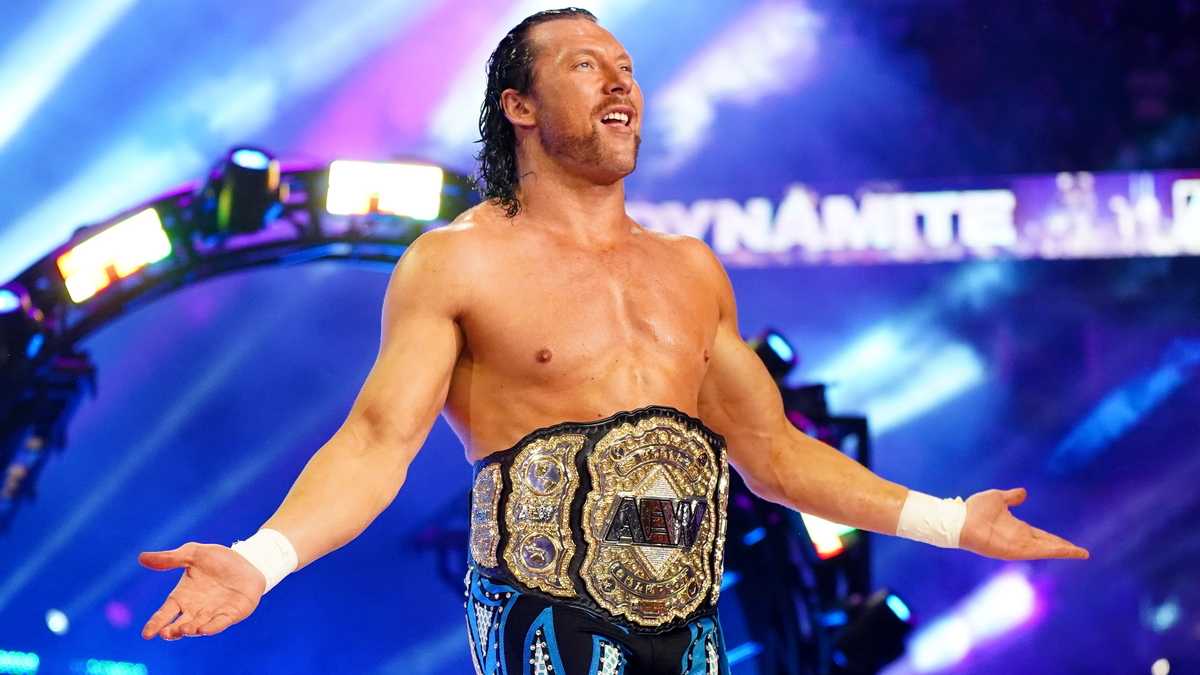 Kenny Omega AEW: Latest on his recovery from injury

Kenny Omega has been missing from AEW programming for quite some time, but what is… 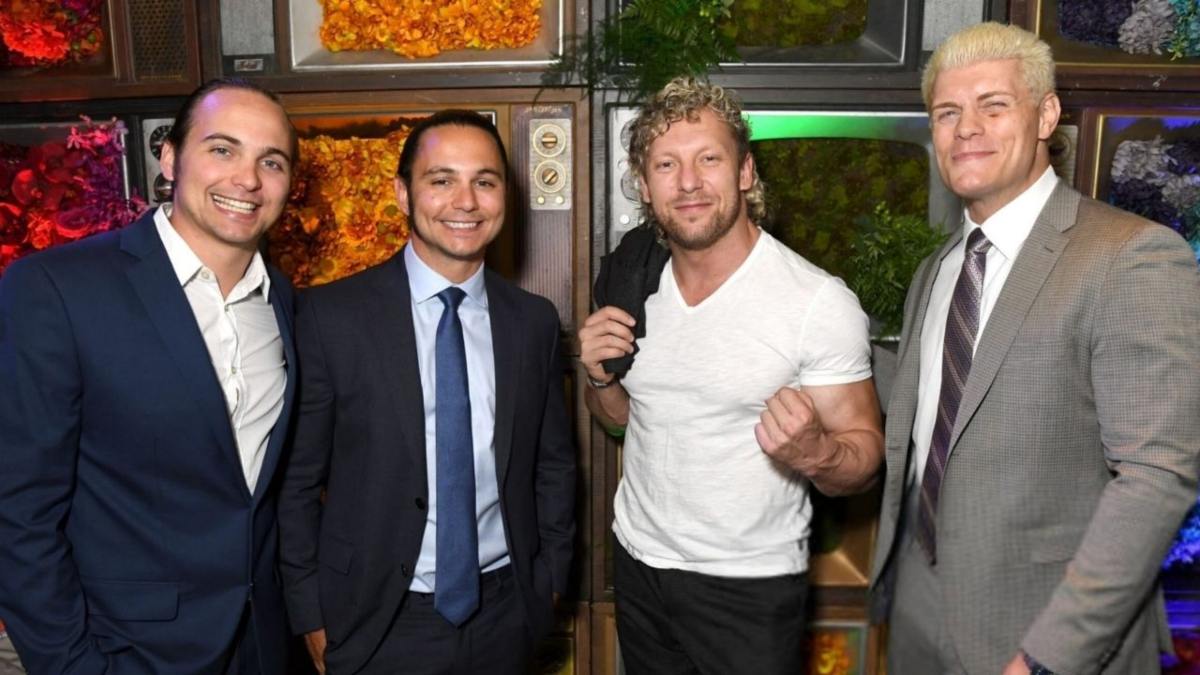 Kenny Omega: AEW might not have been a fit for Cody Rhodes