Batista’s first stint with the company was during the ‘Ruthless Aggression’ era and in this time he was one of the most popular stars on the roster, winning multiple world championships both as a heel and as a babyface.

After getting into bodybuilding, he would fail to gain a WCW contract before eventually being signed to Ohio Valley Wrestling, a development branch of WWE.

While in OVW, he was part of a famous class of younger wrestlers which included John Cena, Brock Lesnar, Randy Orton and Shelton Benjamin.

He would be promoted to the main roster in 2002 but as an enforcer for D-Von Dudley known as Deacon Batista.

Superstardom awaited, though, as in 2003 he would become one of the most famous factions in the history of WWE, Evolution.

Evolution was created by Triple H and featured himself, veteran icon Ric Flair, and young up-and-comers Batista and Orton.

With Evolution Batista would win the WWE Tag Team Championships with Ric Flair, while still acting as Triple H’s muscle, even as the faction exiled Orton.

Eventually, after seeing Triple H as a selfish leader of the group, he would win the 2005 Royal Rumble and challenge the Game for the World Heavyweight Championship at Wrestlemania 21.

In Los Angeles, he would win the main event to claim his first world title.

Batista would face Triple H in subsequent rematches, including inside Hell in Cell, but would win them all before being traded to Smackdown.

He would then become involved in feuds with the likes of JBL, Kane, Big Show and Mark Henry, and it was a match against Henry which saw him tear his tricep, leading to the championship becoming vacated.

He returned to win the championship from King Booker at Survivor Series, before enjoying what was arguably the pinnacle of his career at Wrestlemania 23 when he faced The Undertaker, albeit in defeat.

Over 2007 and 2008, he would be in multiple championship feuds with the likes of Cena, Orton, The Great Khali and Edge.

After a period out of action due to a torn hamstring, Batista returned to action the night after Wrestlemania 25 to help former foe Triple H, who this point was a babyface against Legacy, led by Orton.

He would win his first WWE Championship in a Steel Cage Match versus Orton at Extreme Rules, but would have to vacate the title again due to another bicep problem.

He returned in September of 2009, pretending to retire only to get the jump on Orton, whom he would defeat before being traded to Smackdown.

After being eliminated by John Cena at the 2010 Royal Rumble, he would turn heel and aid Vince McMahon in his feud with Bret Hart, attacking the WWE legend.

He would win the WWE Championship after being granted a match by McMahon moments after Cena had won the championship inside the Elimination Chamber.

This would set up a match between Batista and Cena at Wrestlemania 26, which Batista would lose.

He would lose subsequent matches against Cena including an ‘I Quit’ match at Over The Limit.

The night after, he would quit WWE in kayfabe though in reality he was leaving the company anyway.

Batista would return three years later initially as a babyface, going on to win the Royal Rumble. He would, however, be heavily booed by the fans who believed he was being pushed ahead of their fan favourite at the time, Daniel Bryan.

At Wrestlemania 30 he would face Orton and Bryan in the main event, eventually tapping out to Bryan who won the WWE World Heavyweight Championship.

Following that event, Evolution was re-formed for a short period in a feud with The Shield.

Batista would leave the company again in June of 2014.

After previously teasing a possible retirement match against Triple H, Batista would return to RAW by attacking Ric Flair on his birthday, setting up his final feud in the company against the Cerebral Assassin.

At Wrestlemania 35, he faced Triple H in a No Holds Barred match and eventually lost to officially retire not long after.

Though he is now a full-time actor, Batista had appeared in films in between his various hiatuses from WWE.

His breakthrough role came as Drax the Destroyer in Guardians of the Galaxy in which he received acclaim for his comedic performance.

Batista, now going by his real name Dave Bautista, would go on to feature in major Hollywood productions like Spectre, Blade Runner 2049, Army of the Dead, Dune, and various other Marvel movies.

What is Batista’s height?

What is Batista’s real name?

Who is Batista married to?

Batista has been married three times but is currently divorced.

What is Batista’s net worth?

Batista’s net worth is estimated to be around $16 million.

What is Batista’s theme?

Batista’s finisher is a version of ‘I Walk Alone’ by Saliva.

What is Batista’s finisher?

Batista’s finisher is the ‘Batista Bomb’. 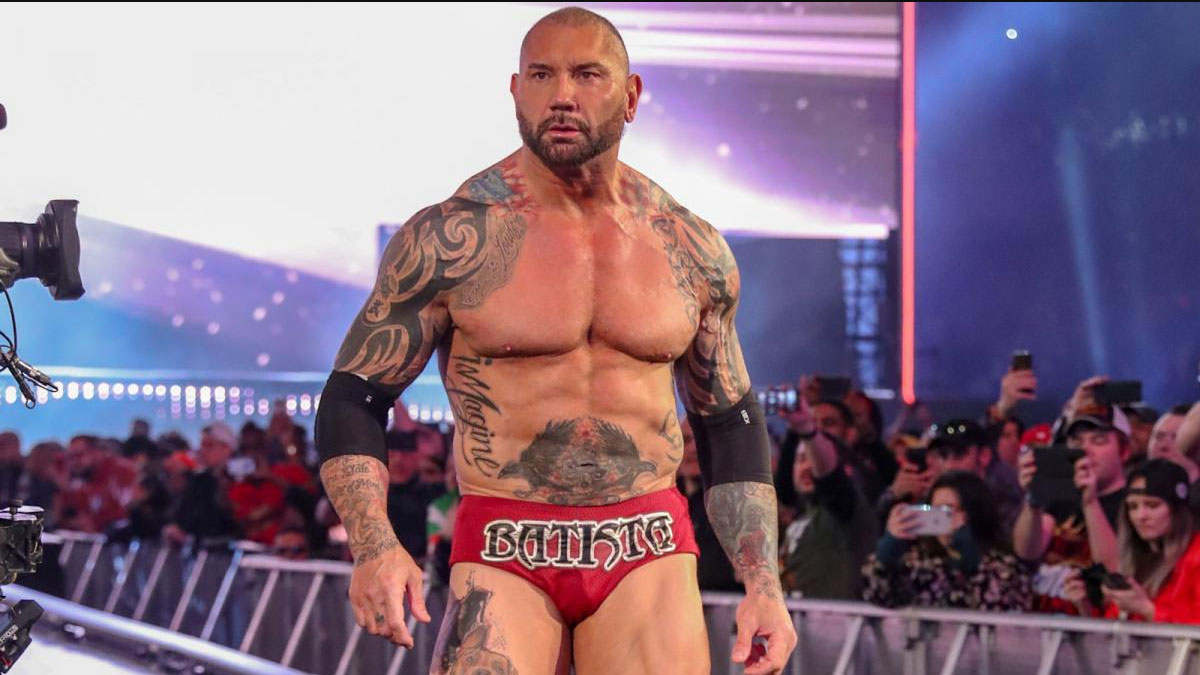 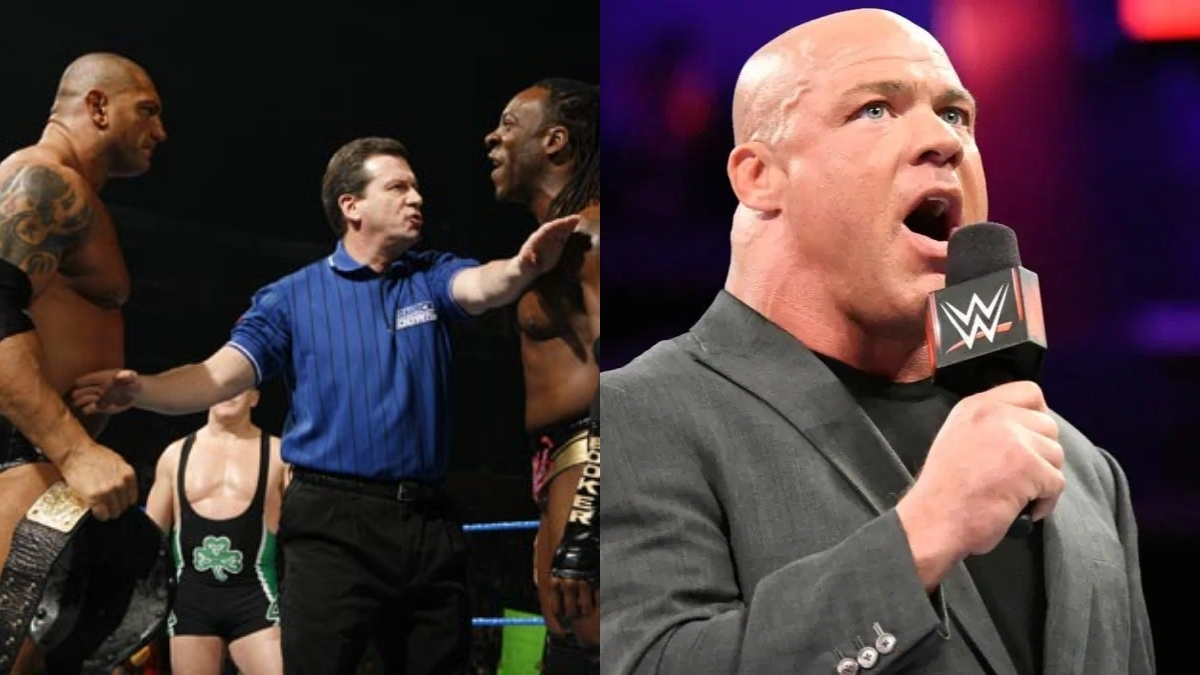 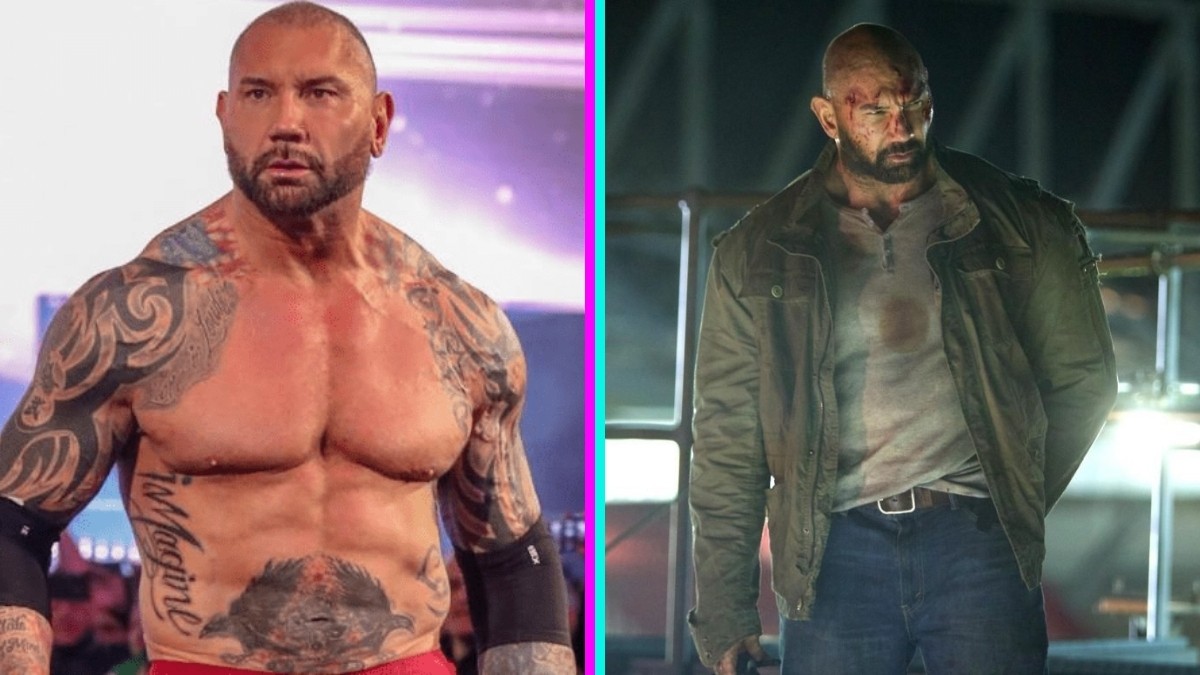 Former WWE Superstar Batista reacted to the Zombie Lumberjack match from WrestleMania Backlash, with some fans blaming HIM for it #WWE 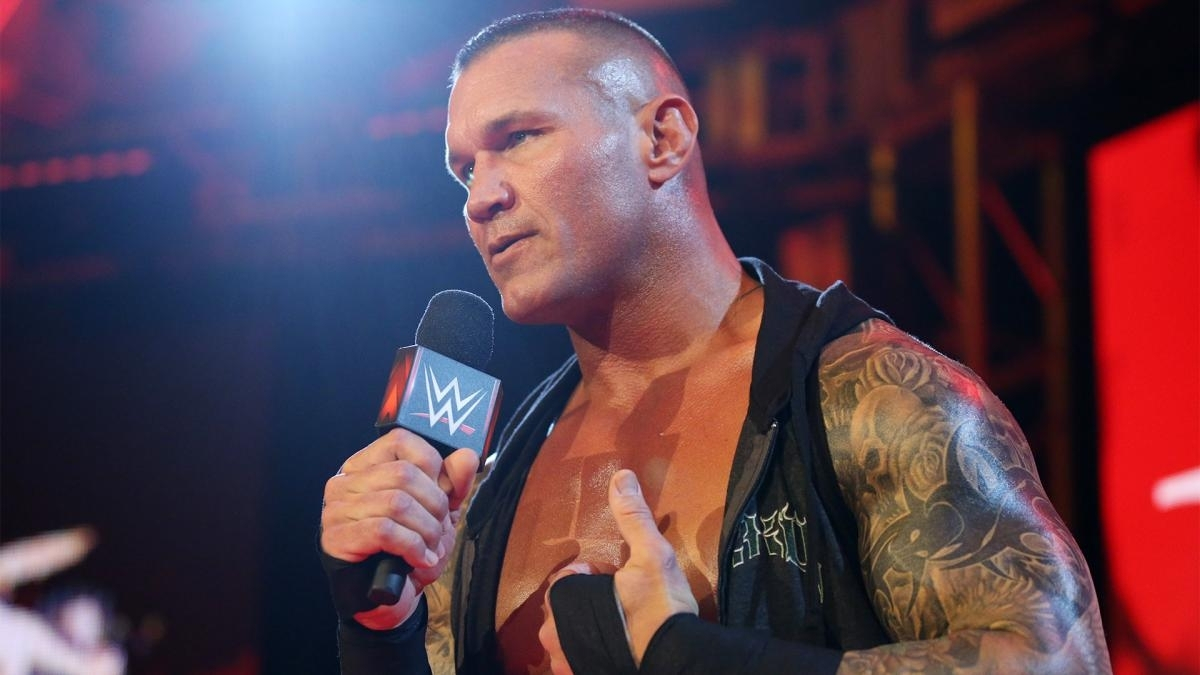