CM Punk is a retired professional wrestler and MMA fighter and current actor and presenter.

He is considered to be one of the most popular personalities of the last 20 years within WWE.

Punk worked in various independent companies in his early years as a wrestler before making his way to Ring of Honor where he saw his reputation as one of the best workers in the industry grow.

His three-match series for the ROH World Championship with Samoa Joe received acclaim, with the second of those matches receiving a prestigious five stars from the Wrestling Observer Newsletter.

Punk would ultimately won the ROH World Championship from Austin Aries before using his heel persona to threaten to take the title to WWE.

He would lose the title in a four corners elimination match against James Gibson before facing friend Colt Cabana in his final scheduled match with the company in 2005.

During his time with ROH, he would make a few appearances with TNA.

In September of 2005, he joined Ohio Valley Wrestling, a developmental brand of WWE.

After ECW was launched again in 2006, Punk was put on the roster and his popularity would catapult him into contention for the ECW Championship, which he eventually won from John Morrison.

Before that he would make his WWE PPV debut at Survivor Series when he teamed up with the Hardy Boyz and D-Generation X.

Punk won the Money in the Bank Ladder Match at Wrestlemania 24 and would subsequently cash in his briefcase in an edition of RAW to win the World Heavyweight Championship from Batista.

He would go on to have successful title defences against Batista and JBL.

Punk would actually lose the title despite not losing any match, vacating the championship at the 2008 edition of Unforgiven after being attacked by Randy Orton and Legacy before his planned Championship Scramble match.

He would then drop down the card slightly, but would win the Tag Team Championship with Kofi Kingston which led to a real-life friendship between the pair, before winning the Intercontinental Championship.

After losing the title to JBL, he woud again win the Money in the Bank Ladder match before cashing it in against Jeff Hardy at Extreme Rules for his second World Heavyweight Championship reign.

In 2009 he would become involved in a feud with The Undertaker over the title.

Later that year we would turn heel to form the Straight Edge Society, which would take in part of his real-life outlook of not drinking or not taking illegal substances.

Luke Gallows and Serena would join him in the faction.

During this time, he was shaved bald by Rey Mysterio.

Upon being traded back to RAW in the draft, he would become the leader of the Nexus which led to a feud with Orton after he cost the Viper the WWE Championship in a match against The Miz.

In June of 2011 he would become the number one contender for the WWE Championship and it was at this time he would drop his infamous ‘Pipebomb’ promo.

The promo would go on to become one of the most historic and claimed of all time and set Punk on his way to superstardom, as well as immense popularity with the fans.

In the promo, he would insult WWE directors Vince McMahon, Stephanie McMahon, and Triple H.

In July of 2011 he would win the WWE Championship in a five-star match against John Cena at Money in the Back, despite his contract kayfabe expiring that evening.

On television, Punk held the title despite being out of contract in storyline, before eventually returning to face Cena in a champion v champion match.

He would eventually lose the title to Alberto del Rio before winning it back at Survivor Series.

Around this time he would become involved in feuds with Kevin Nash and Triple H.

Following his title win versus Del Rio, he would go on to become the most successful WWE Champion of the modern era, holding the title for 434 days.

In January of 2013, he lost the WWE Championship to The Rock, which would enable him to enter a feud with The Undertaker in which he and manager Paul Heyman would use the real life passing of Paul Bearer to infuriate the Deadman.

He would go on to lose to The Undertaker at Wrestlemania 29 and it would prove to be his last match ever at that event.

In his final year with the company, he would become involved in feuds with The Authority, Chris Jericho, Brock Lesnar and the Wyatt Family.

His last match at a WWE PPV was the 2014 Royal Rumble.

Following that event, he would inform Vince McMahon and Triple H of his intention to “go home” after suffering burn out as well as disillusionment with the company.

In an interview with Colt Cabana he would reveal further details which led to his departure, such as injuries remaining untreated and McMahon failing to put him in the main event of Wrestlemania.

He would receive notice of his dismissal on his wedding day to AJ Lee, which further burned bridges with McMahon and WWE.

Though chants of ‘CM PUNK!’ continue to be heard at events, Punk has not wrestled since in seven years and has never stated a desire to return to the ring.

Following his wrestling career, Punk would go on to fight two matches for UFC, but lost two bouts versus Mickey Gall and Mike Jackson.

What is CM Punk’s height?

What is CM Punk’s real name?

Who is CM Punk married to?

What is CM Punk’s net worth?

CM Punk has an estimated worth of around $8 million.

What is CM Punk’s theme?

CM Punk’s last theme in WWE was ‘Cult of Personality’ by Living Colour, and prior to that had ‘This Fire Burns’ by Killswitch Engage.

What is CM Punk’s finisher?

CM Punk’s finisher is the ‘GTS’ which stands for ‘Go To Sleep’.

Money in the Bank Winner 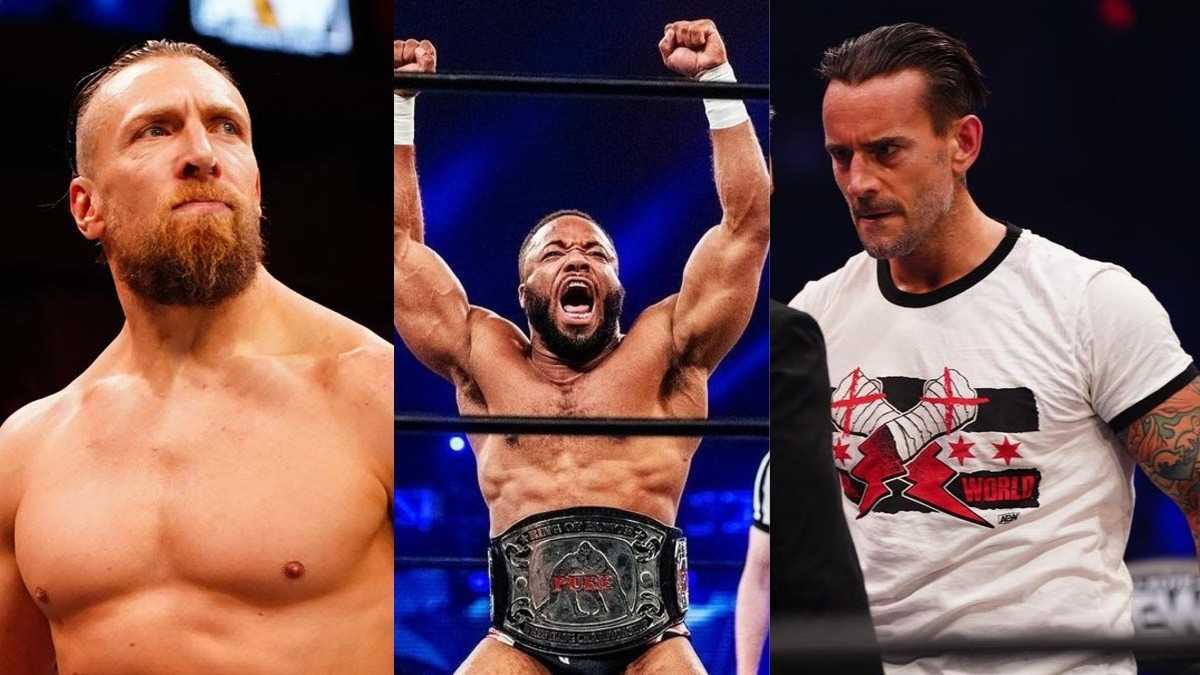 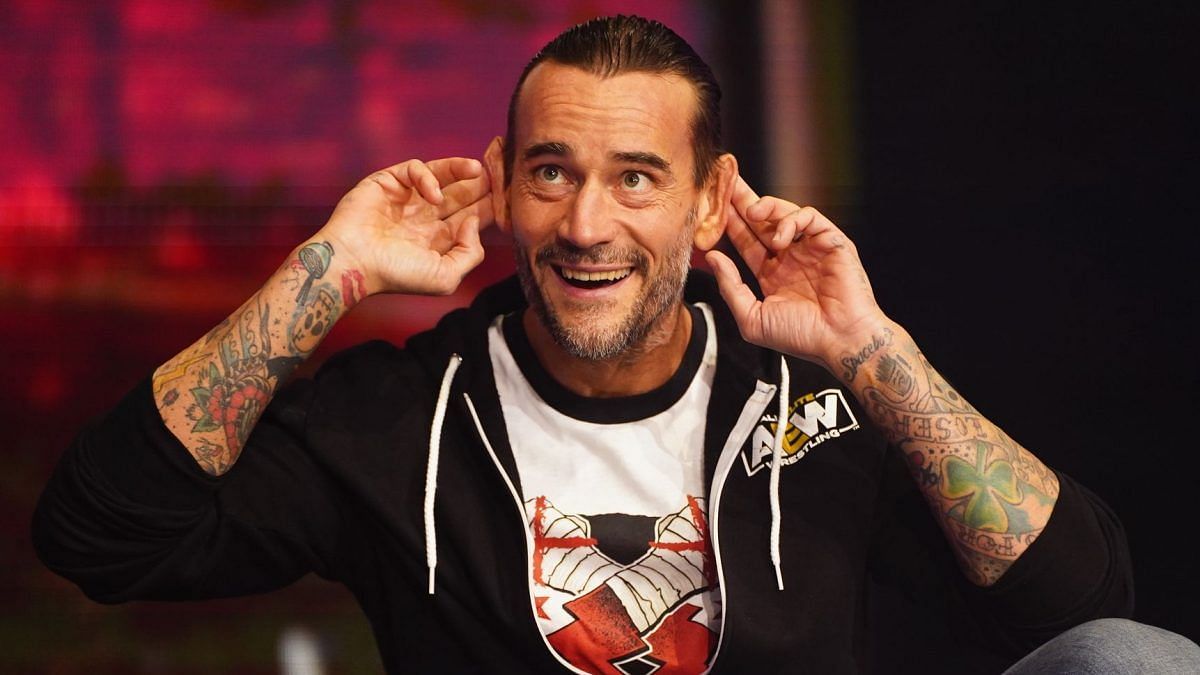 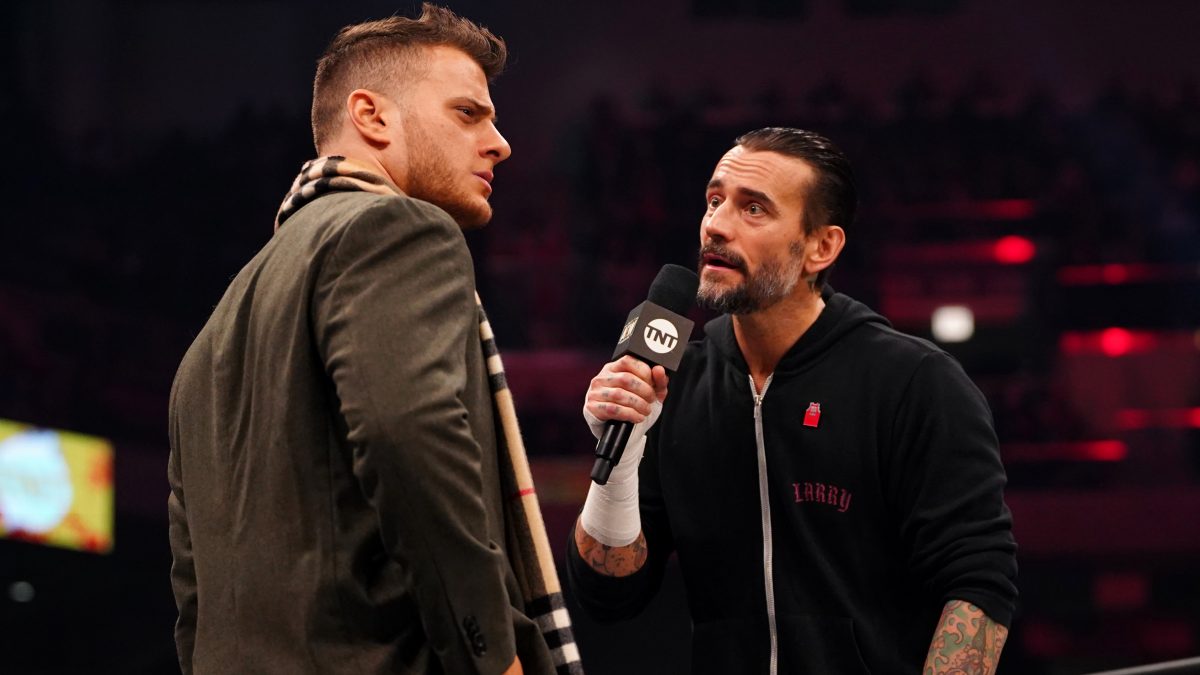 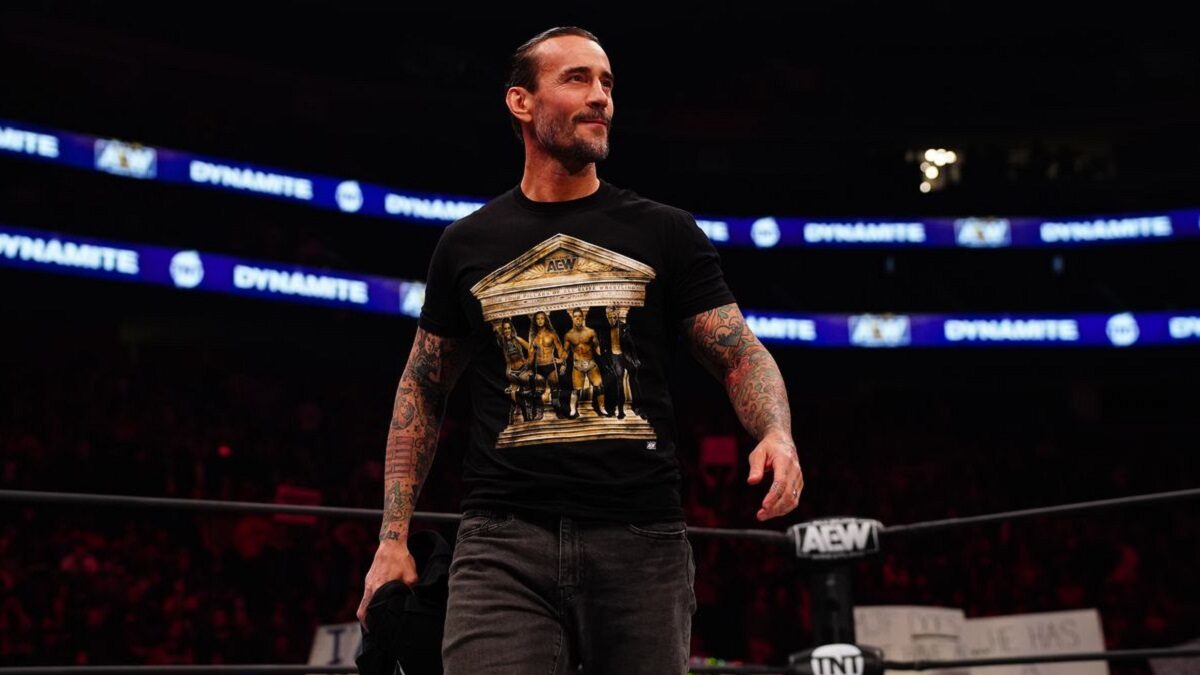 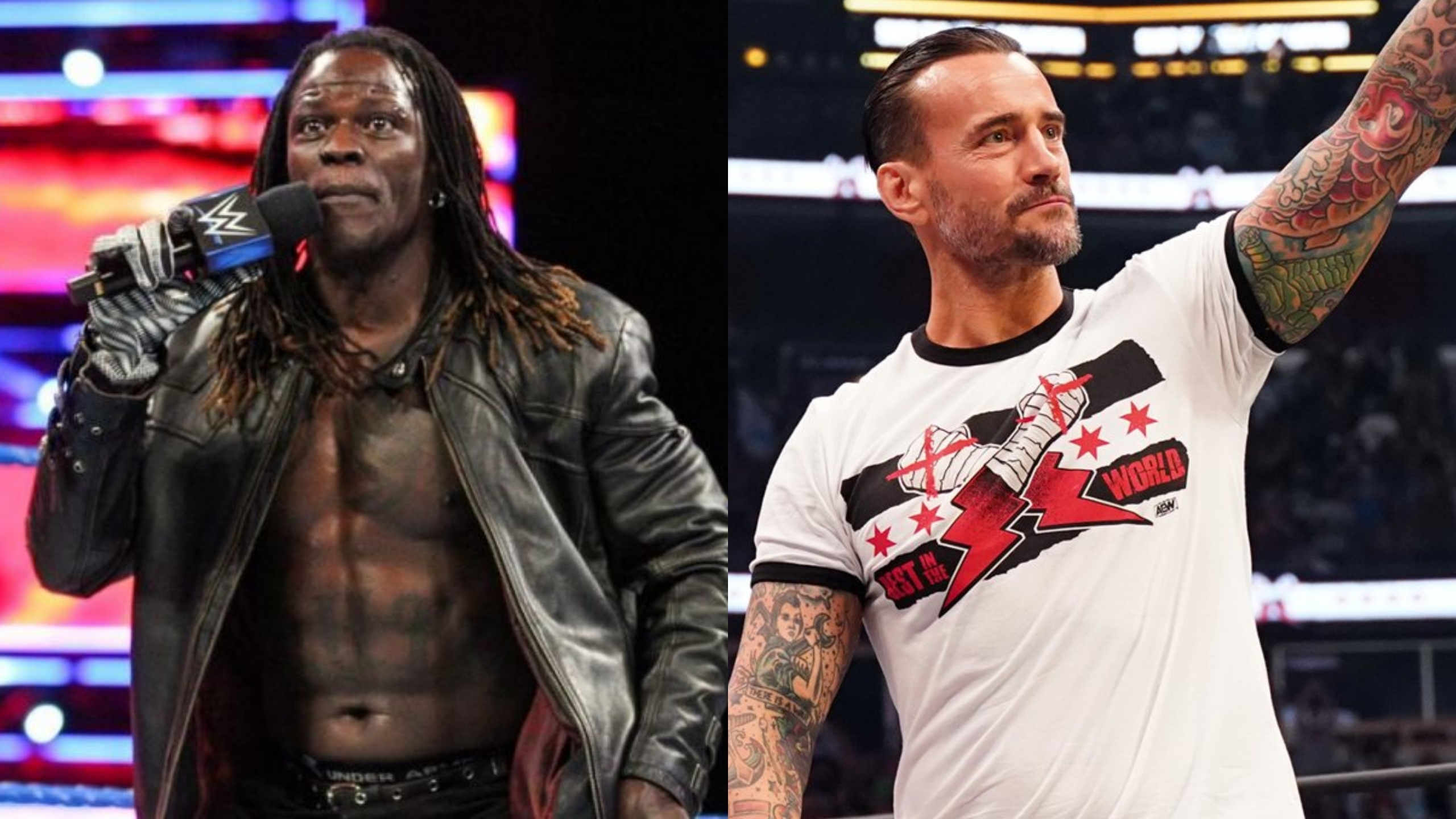