Ric Flair is a retired professional wrestler and considered by most to be one of if not the greatest of all time.

Flair is famed for a career spanning four decades as he spent time with the NWA, WCW, and WWF (WWE).

He is a record 16-time World Heavyweight Champion – a feat which is yet to be bettered, though John Cena is also on 16.

At the beginning of his career, he wrestlers for the American Wrestling Alliance and International Wrestling Enterprise before eventually signing with the NWA under legendary promoted Jim Crockett.

In 1975 Flair’s career nearly ended before it had even begun as he was involved in a plane crash in North Carolina in which the pilot lost his lift and Johnny Valentine was left paralyzed. He broke his back in three places and was told he would never wrestle again, only to return three months later.

It was around this time that he would adopt the nickname The Nature Boy which has stuck with him for the rest of his career, with the name initially stolen from Nature Boy Buddy Rodgers during a feud between the pair.

In Flair’s first period with the company, he would feud with the likes of Ricky Steamboat and Roddy Piper over the United States Championship.

In September of 1981 Flair won his first NWA World Heavyweight Championship after defeating Dusty Rhodes and from then on he would become the main attraction of the company.

Over the next couple of years the NWA would become threatened by the growing World Wrestling Federation.

He would feud with the likes of Harley Race and Kerry Von Erich over the World Heavyweight Championship before eventually forming one of the most famous stables in the history of professional Wrestling – the Four Horsemen.

In the late 1980s into 1991, he feuded with Sting and Ricky Steamboat over the world title. His best of three falls match against the latter at Clash of Champions received critical acclaim.

In 1991 he joined the WWF while still holding the ‘big gold belt’ which he has taken with him after leaving the NWA/WCW.

He would initially feud with Hulk Hogan and Roddy Piper with Bobby ‘The Brain’ Heenan as his manager and even helped the Undertaker defeat Hogan for the title subsequently.

Flair would go on to win the 1992 Royal Rumble and claim the vacant WWF Championship, and thereafter face Randy Savage at Wrestlemania Eight in a match he lost.

He would win it back from Savage before dropping it to Bret Hart.

Flair had a verbal agreement with Vince McMahon during this period that allowed him to leave if not used as a main eventer. He would then leave for WCW where Bill Watts promised him main event status.

Upon his return, he would initially feud with Ravishing Rick Rude and again Ricky Steamboat.

He feuded with Hulk Hogan thereafter.

Following the nWo ‘invasion’ of WCW with WWF wrestlers Kevin Nash and Scott Hall joining the company and subsequently recruiting Hollywood Hulk Hogan, Flair turned babyface again and fought the faction along with the Horsemen.

After a short period away from the company he would return to feud with Eric Bischoff over the WCW Presidency. He would win that title in a match and subsequently face Hogan for the WCW Championship, only to lose after being betrayed by his son David Flair.

Flair twice won the World Heavyweight Championship in 2000 before WCW was eventually purchased by WWF.

In 2001 he made a dramatic return to WWE television as on-screen co-owner which led to a match between himself and Vince McMahon at the Royal Rumble, which he won.

At the request of the Undertaker, he faced the Deadman at Wrestlemania 18 in a losing effort.

In 2003 Flair was chosen to be part of a new stable, Evolution, consisting of the best wrestlers from the past, present and future alongside leader Triple H and up-and-comers Randy Orton and Batista.

Evolution would become one of the most influential factions in history and reignited Flair’s career not only in the ring, but as a manager to Triple H.

With Evolution he won the World Tag Team Championships with Batista.

The group would eventually break up and a few years later after Flair won his first Intercontinental Championship, he would feud with Triple H after being betrayed by The Game.

In 2008, he would feud with a villainous McMahon who informed him that the next match he lost would result in his retirement.

Flair, wanting to be retired by the best, faced protege Shawn Michaels at Wrestlemania 24 and subsequently lost the match. The match has gone down as one of the best and most emotional bouts in Wrestlemania history and was met with acclaim.

This was his official in-ring retirement with WWE, though he has made various appearances in the years since.

Most notably, he has acted as a manager and valet for daughter Charlotte Flair in his career.

In 2010 Flair would sign a deal to perform with TNA, but he would later admit such a decision to come out of retirement was a mistake.

What is Ric Flair’s height?

What is Ric Flair’s real name?

Who is Ric Flair married to?

Ric Flair has been married five times. He married his fifth wife Wendy Barlow in 2012. One of his children, Ashley, is better known by the ring-name Charlotte Flair. She is one of the most successful female stars in the history of WWE.

What is Ric Flair’s net worth?

What is Ric Flair’s theme?

What is Ric Flair’s finisher? 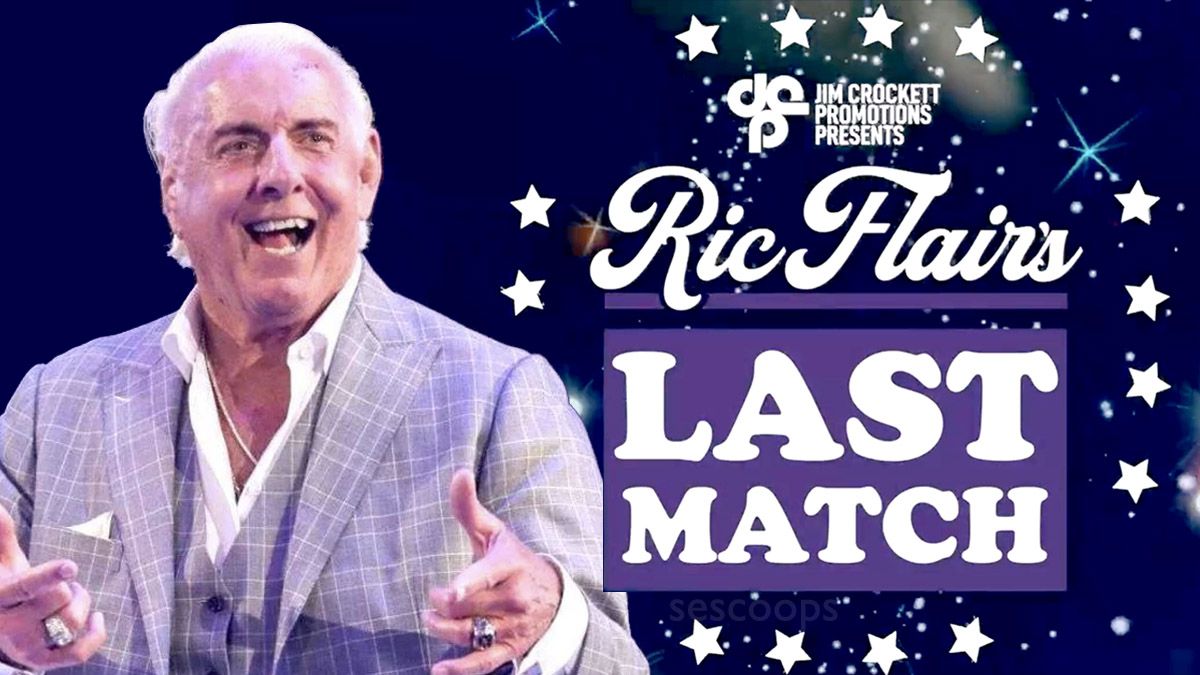 Ric Flair reveals health issues ahead of his last match 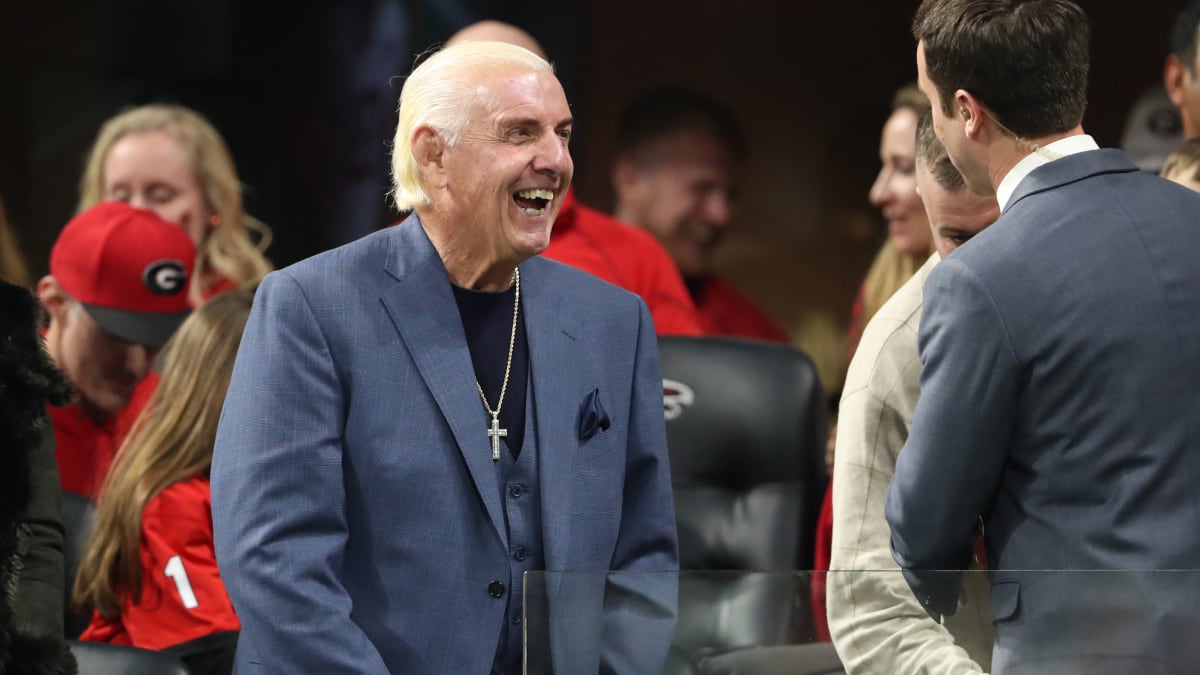 Pro wrestling legend Ric Flair will be coming out of retirement, and there is reportedly… 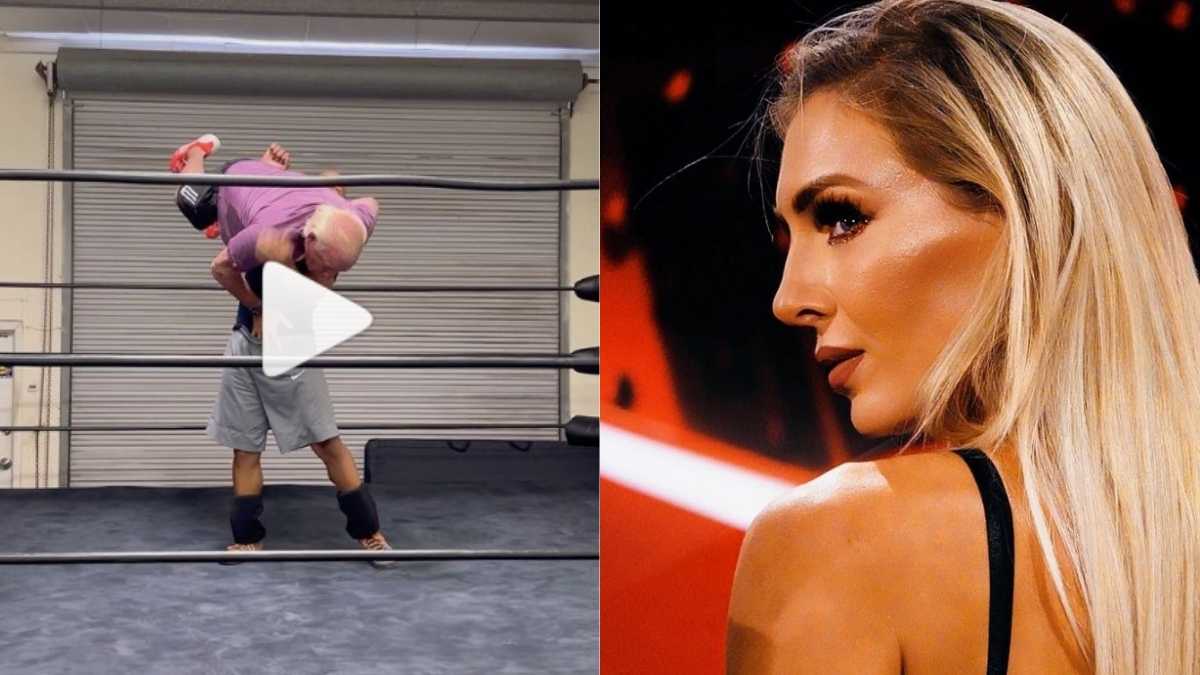