WWE Superstar Shane McMahon is not currently officially affiliated with a WWE brand, however his most recent appearances have been on Monday Night RAW. Shane McMahon is the son of WWE owner Vince McMahon.

Shane McMahon began his on-screen career with WWE in 1988, appearing as a referee named Shane Stevens. McMahon worked for several years in a minor role before taking more responsibility backstage in 1992. McMahon created WWF.com in 1997, with the site becoming a big part of the company’s growth over the next few years and early millennium.

Shane McMahon made his first on-screen appearance under his own name in 1998. McMahon was one of the WWF executives dealing with Mike Tyson before his appearance at WrestleMania. After that, McMahon was involved in the feud between his father Vince and Stone Cold Steve Austin.

Despite not having any formal pro wrestling training, McMahon became one of the most beloved characters during the WWE Attitude Era. McMahon won the European and Hardcore Championships during this time, having memorable feuds against the likes of X-Pac, Steve Blackman and The Big Show.

In 2001, it was revealed that the younger McMahon had ‘bought’ WCW. Shane and his sister Stephanie McMahon then led an Alliance against the WWE, a storyline that is still considered to this day to be one of the biggest misses and wasted opportunities in WWE history. After Shane and Stephanie were unable to defeat Vince McMahon and the WWE; Shane left WWE programming and would not return for almost two years, coming back in 2003 following a WrestleMania XIX match between his father Vince and Hulk Hogan.

McMahon remained with the company until 2009, before then leaving for an even longer hiatus than before. McMahon returned to WWE programming in 2016, interrupting a segment between his sister and father. Vince McMahon then declared that Shane would face The Undertaker at that year’s WrestleMania inside of the Hell In a Cell.

McMahon took a huge leap of faith off of the Cell structure during the match and proceeded to lose against The Undertaker.

Shane remained on WWE programming almost full time until 2019; where he now only makes sporadic appearances for the company, mainly in special programmes to help elevate certain talent. These special appearances included a WrestleMania 37 cage match against Braun Strowman.

Shane McMahon has a net worth of around $100 million dollars.

McMahon has had the track as his theme for over 20 years. The song was created by legendary WWE producer Jim Johnston.

McMahon’s finisher is the Coast To Coast, where he jumps from one turnbuckle to a downed opponent in the other corner. McMahon also uses the Leap of Faith, Figure Four Necklock and the Triangle Choke. In the past, Shane McMahon has parioded some of the moves made famous by his opponents; these include X-Pac’s Bronco Buster and the Shane’O Shuffle, which was parioded from a similar move by The Rock. 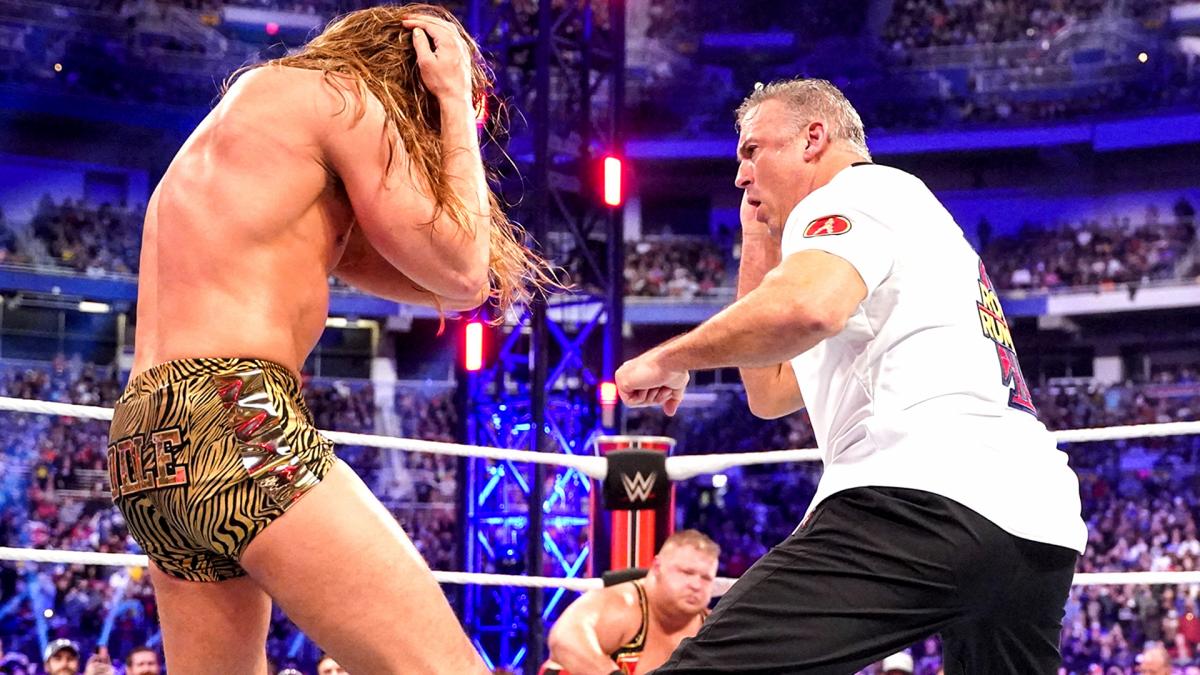 Shane McMahon: Was he actually at WrestleMania 38?

Former WWE Superstar Shane McMahon was reportedly meant to be at WrestleMania 38, but did… 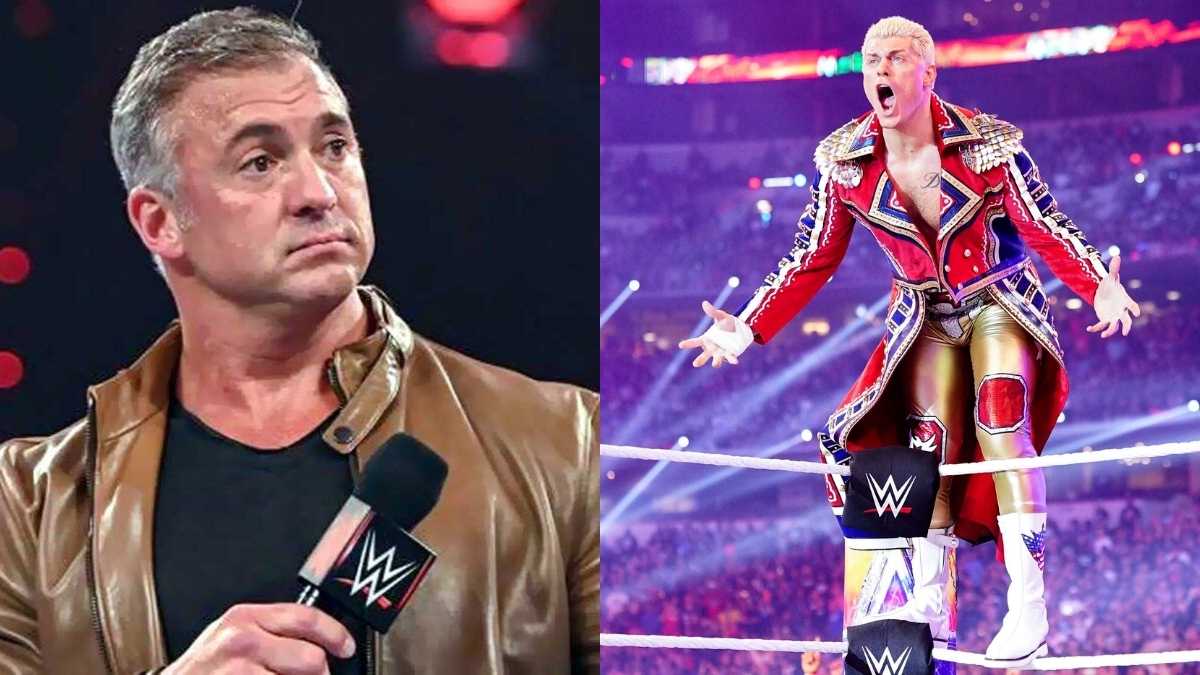 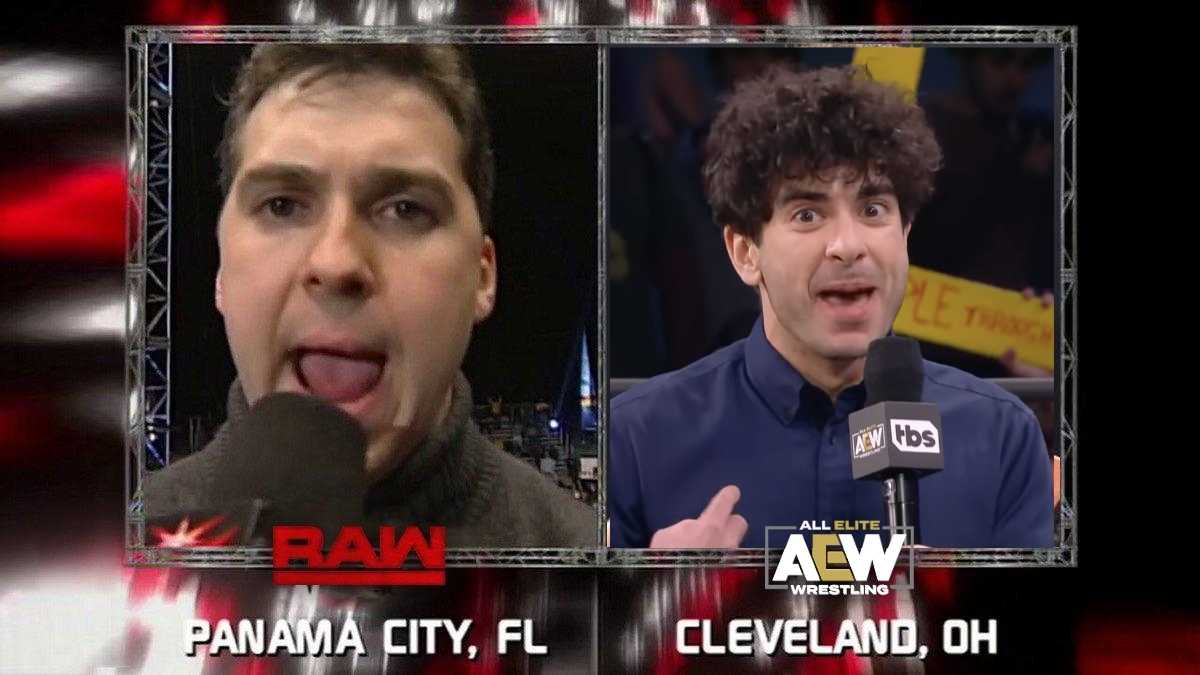 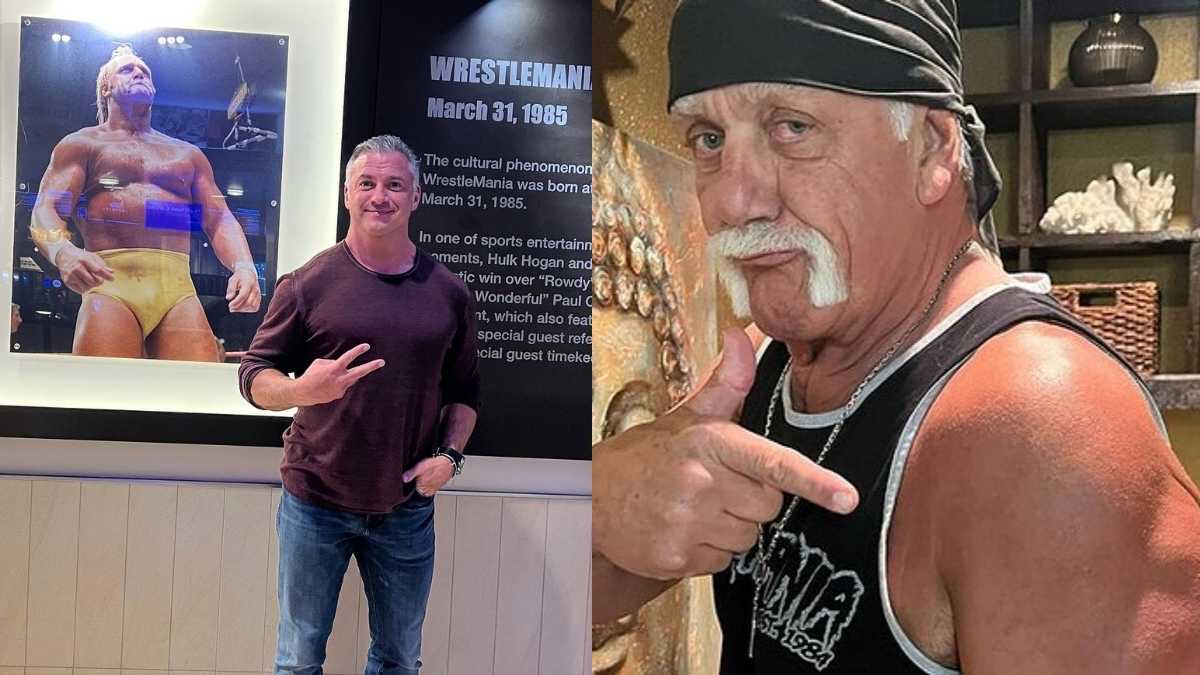 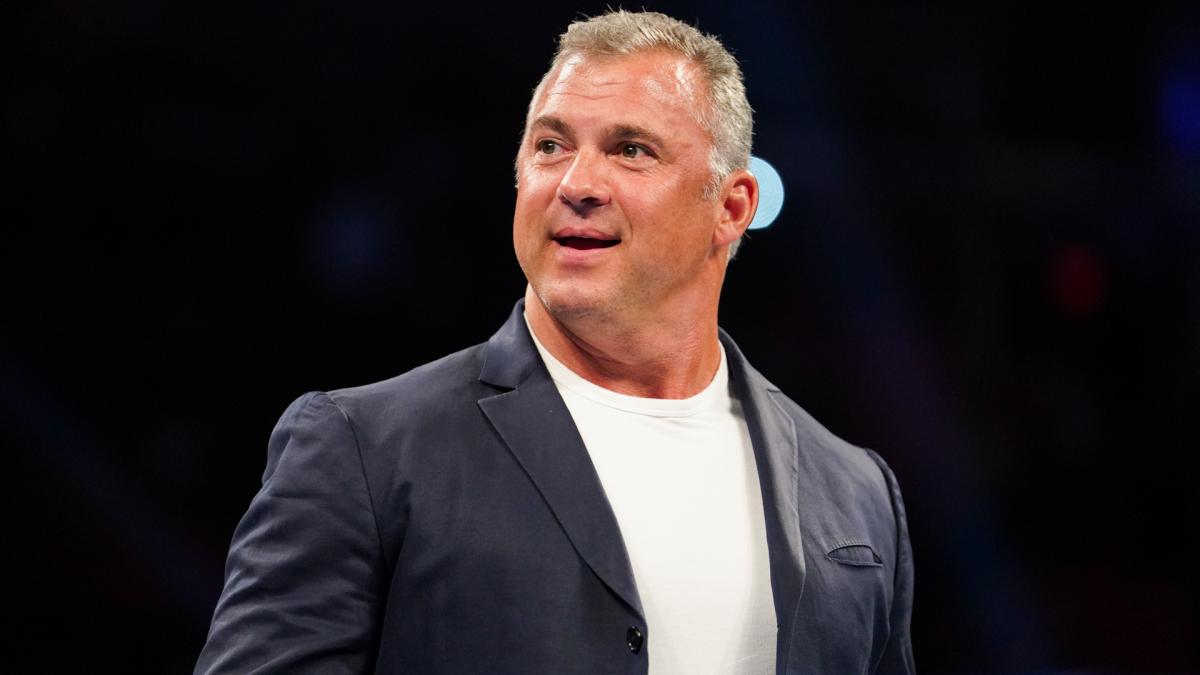 WWE/Vince McMahon and Shane McMahon have not exactly seen eye to eye recently, but Booker…