Sting is a professional wrestler, recognised mostly for his time with WCW. He is one of the most iconic performers in the history of the business.

In his early career, Sting went by the ring name Flash and featured for the Continental Wrestling Association and the Universal Wrestling Federation.

It was at the latter that he met Jim Crockett, who eventually took him to Jim Crockett Promotions/WCW.

By this time, he has adopted the moniker Sting.

As an up-and-comer, Sting faced Ric Flair in a losing effort for the NWA World Heavyweight Championship after the time limit in the match ended. He would subsequently feud again with Flair and the Four Horsemen.

He then teamed with booker Dusty Rhodes to face the Road Warriors.

After joining the Four Horsemen, he was eventually kicked, again feuding with Flair.

He would eventually defeat Flair for the NWA title at the 1990 Great American Bash.

WCW would later break away from the NWA and it was in that same month that Sting dropped the NWA title to Flair. He would team with Lex Luger to take on The Steiner Brothers to determine new WCW Tag Team Champions in a match that received critical acclaim.

He would subsequently feud with The Dangerous Alliance via his own faction, Sting’s Squadron.

In early 1994 he again feuded with Flair and lost a title unification match at Clash of the Champions XXVII after being betrayed by Sensational Sherri.

He then teamed with a debuting Hulk Hogan.

Prior to 1996, Sting was known for his blonde buzzcut and colourful ring attire and facepaint.

After that he started to wear darker ring gear emblazoned with scorpions, grew his hair long and dark.

Following the arrival of The Outsiders (Kevin Nash and Scott Hall), Sting was the first WCW talent to stand up to the former WWF superstars, which led to their first major feud.

At the 1996 Bash at the Beach, Sting teamed with Randy Savage and Lex Luger against The Outsiders. In one of the most famous heel turns in history, Hulk Hogan joined The Outsiders to form the New World Order, becoming Hollywood Hulk Hogan.

After being accused of being part of the NWO by The Four Horsemen and Lex Luger, Sting later kayfabe quit the company after taking part in War Games.

Upon his return, Sting adopted a ghostly, dark persona inspired by the title character from the 1994 film The Crow.

He donned a long leather jacket, painted his face black and white, and held a baseball bat as he was initially spotted from the rafters.

Sting began zip-lining from the rafters to attack members of the NWO, remaining silent however.

When pressed as to what his intentions were, Sting pointed to a fan sign of Hulk Hogan which led to Sting versus Hollywood Hogan at Starrcade for the WCW World Championship.

The ending of the match was meant to echo the Montreal Screwjob which took place a month previous, but the finish was botched.

The NWO began to split around 1998 which allowed Sting to win the vacant World Heavyweight Championship with help from NWO member Randy Savage.

Sting would be in the middle of a feud between two NWO factions – the NWO Wolfpac and the NWO Hollywood. Eventually, Sting joined the former and adopted their red and black colours.

On the April 26, 1999 edition of Nitro, Sting won his fifth WCW World Championship against Diamond Dallas Page, and defended it later that night against DDP, Nash and Goldberg in a match which DDP won, with Sting not involved in the pinning combination.

For a period, Sting teamed with the now-babyface Hogan and Goldberg against the likes of Nash, Savage and Sid Vicious.

He would eventually turn heel for the first time in his WCW career to win his final world title against Hogan, but his heel period was not well received by audiences as he was continually cheered by fans.

By 2001, WCW had been purchased by WWF, and despite contract negotiations, Sting opted not to sign with Vince McMahon.

At the 2007 edition of Bound for Glory, Sting won his first TNA World Heavyweight Championship by defeating Kurt Angle, after previously facing the likes of AJ Styles, Samoa Joe and Christopher Daniels.

The Main Event Mafia would feud with TNA Frontline, and Sting eventually lost the title in a critically acclaimed match against AJ Styles.

In his final years with the company, he would have a variety of heralded feuds before he left in 2014.

After being involved in promotional material for the WWE Network, Sting eventually made his on-screen debut at Survivor Series when he interfered on behalf of Team Cena against The Authority, taking out Triple H.

He faced Triple H in a losing effort in his Wrestlemania debut, with NWO and D-Generation X becoming involved.

Sting returned on the August 24 episode of Raw and challenged the WWE World Heavyweight Champion Seth Rollins at Night of Champions. However, in the match, he suffered a legitimate neck injury which retired him for a period.

In 2016 he was inducted into the WWE Hall of Fame.

Despite previously announced his retirement, Sting joined All Elite Wrestling in 2020.

Who is Sting married to?

Sting has been married twice. He has two children.

What is Sting’s net worth?

Sting has an estimated net worth of $8 million.

What is Sting’s theme?

What is Sting’s finisher?

Sting’s finisher is ‘The Scorpion Deathlock’ 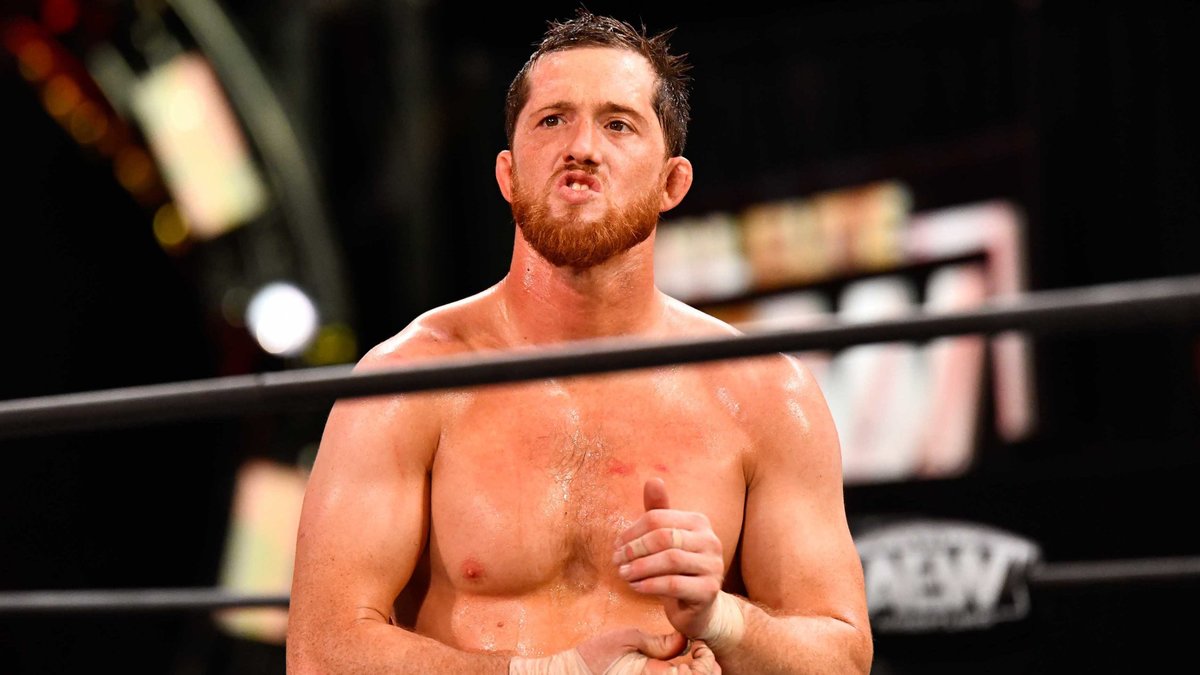 Kyle O’Reilly reveals he is suffering from uncomfortable AEW injury 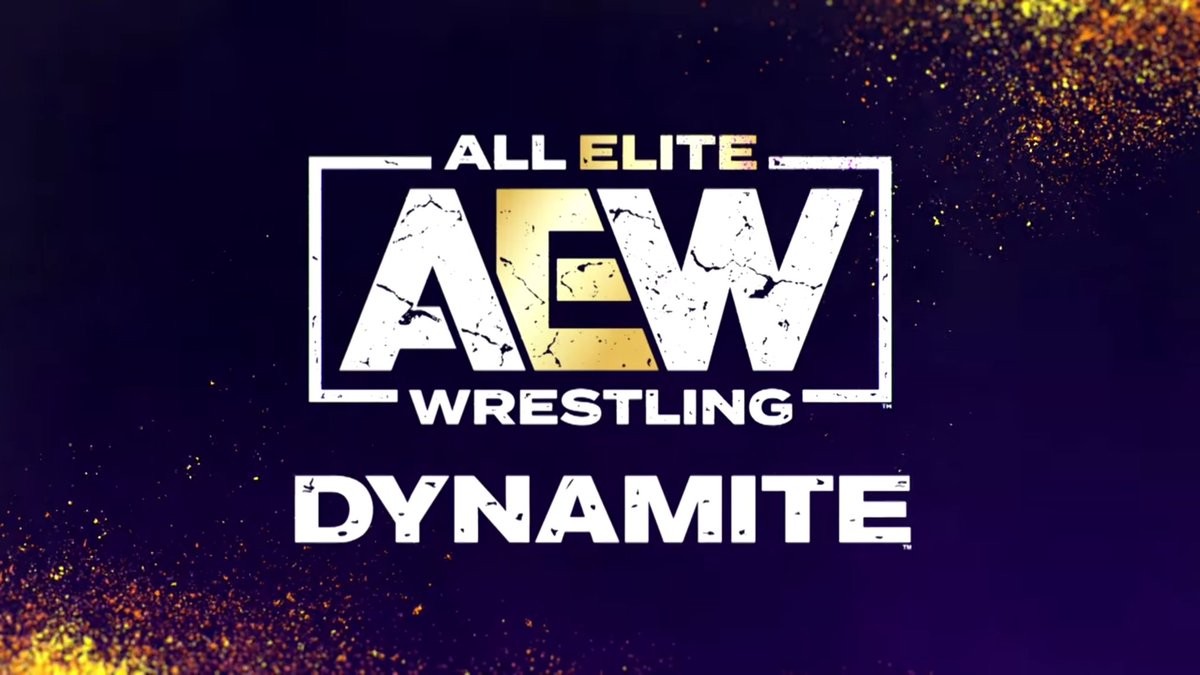 AEW legend offered to do ‘wild’ spot on Dynamite 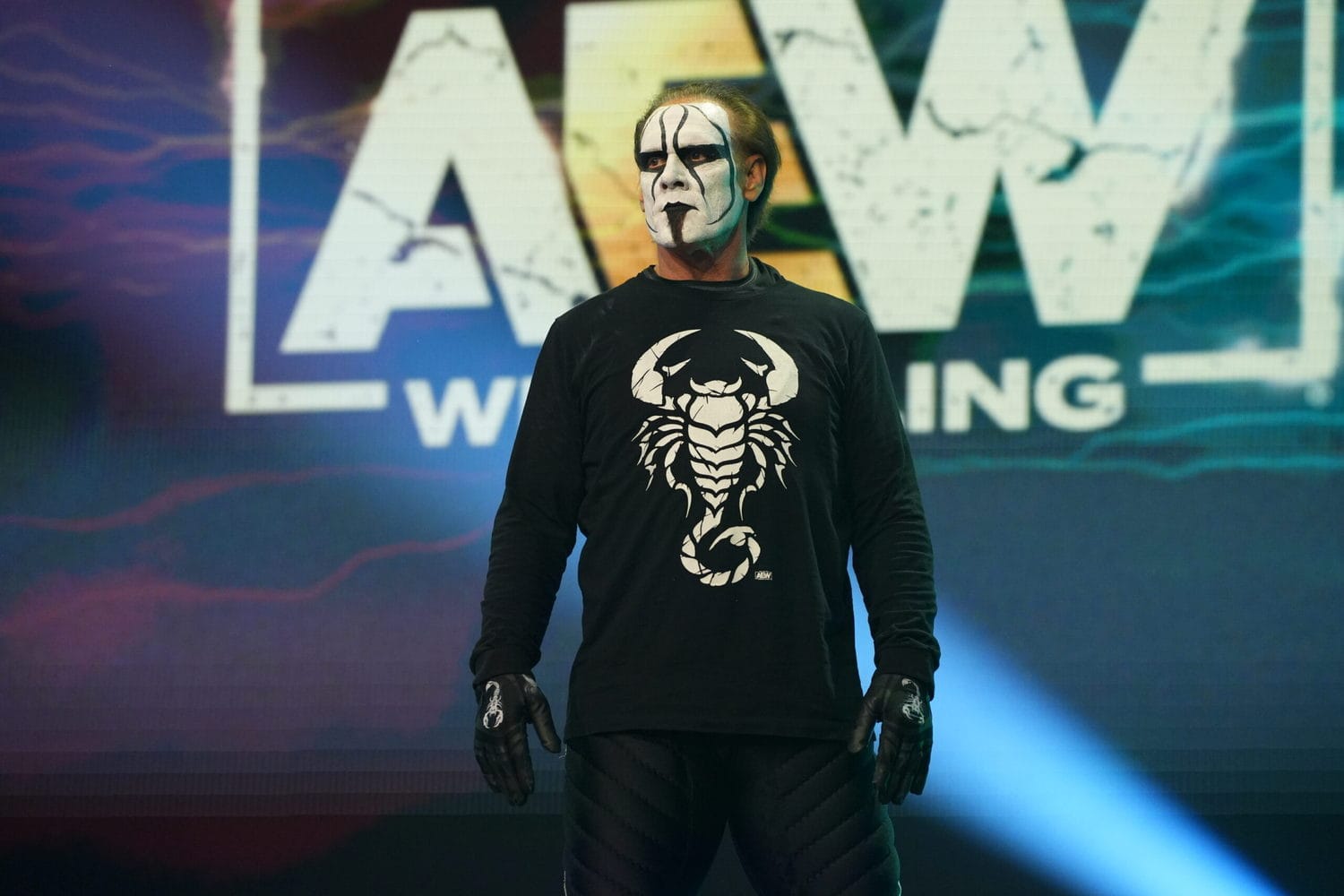 Sting pulls out of huge event before AEW Double or Nothing

The legendary pro-wrestler Sting is one of the veteran stars in AEW. Fans might be… 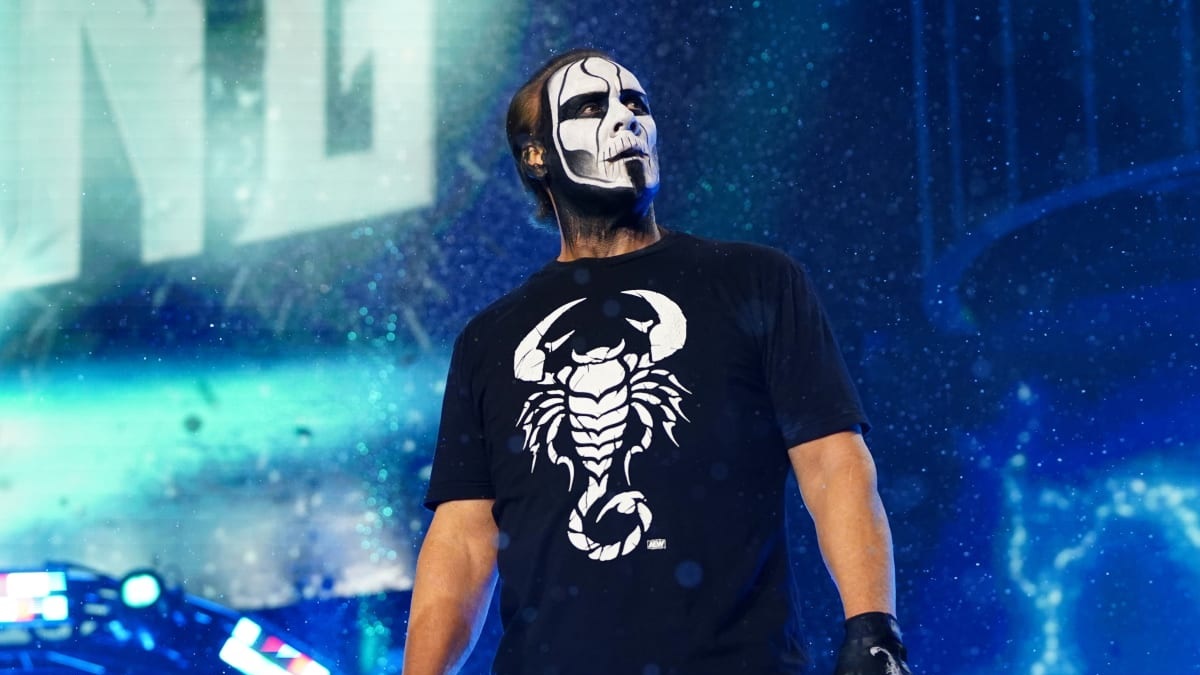 Sting reveals being turned down for a movie role

Sting is a pro-wrestling veteran who has had a legendary career inside the squared circle….

When Sting originally joined All Elite Wrestling, he wasn’t so sure about wrestling matches in…