Stone Cold Steve Austin is a retired professional wrestler and one of the most iconic personalities in the history of the sport, especially during his time with the WWE.

In the eyes of many, he is the most popular superstar of all time, having ushered in a new era of pro wrestling in the late 1990s into the 2000s.

In his early career, he would wrestle in various territories before eventually making his way to WCW where he would join Paul E. Dangerously [Paul Heyman]’s Dangerous Alliance and then the Hollywood Blondes with Brian Pillmann.

After suffering a legitimate injury and falling out with booker Eric Bischoff, he would leave WCW and eventually join ECW being run by Heyman. As he was still injured, this forced Austin to focus on his promos, and it was in this area he started to shine and show his personality.

In 1995, with the help of Kevin Nash and Jim Ross, Austin joined WWE under his infamous ‘Ringmaster’ gimmick, to be managed by Ted DiBiase.

He didn’t last long in this guise, and eventually shaved his head and took on the moniker of Stone Cold Steve Austin, an antihero, anti-establishment brawler.

In 1996 he won the King of the Ring, defeating Jake ‘The Snake’ Roberts in the final. Afterwards, he cut the first iconic promo of his career, finishing it with a now-famous “Austin 3:16 says I just whipped your ass!”

Superstardom awaited, and the AUSTIN 3:16 merchandise and signs popped up everywhere.

Though his popularity was on the rise, he started to gain praise as a top performer in the ring around this time, too, particular after his Wrestlemania 13 match against Bret Hart which would go down as one of the most acclaimed in history.

It was a submission match, a speciality of Hart’s, and Austin fought to the end to eventually pass out covered in blood, losing though not actually submitting.

Austin’s fight and his desire to not give up won him legions more fans.

Stone Cold’s career has been blighted by neck injuries, and his worst took place in the 1997 edition of Summerslam when he was dropped on his head by Owen Hart following a botched piledriver.

Austin suffered neck and spinal injuries that would impact the rest of his time as a professional wrestler.

He would eventually make a comeback and it was around this time he started to interact more with Vince McMahon, the owner of WWE and now on-screen heel.

Austin’s anti-authority personality clashed with McMahon’s “best for business” ethos, and things reached boiling point when Austin became involved in a physical confrontation with Mike Tyson, the special guest referee for his match against Shawn Michaels at Wrestlemania 14.

Stone Cold won that match and would go on to feud with McMahon and his Corporation throughout the end of the 1990s and into 2000.

Though he had previously feuded with The Rock over the Intercontinental Championship, it was their feud over the WWE Championship that proved to be a money-making juggernaut.

Throughout this time in the 1990s, Austin would terrorise McMahon with various stunts such as driving a Zamboni to the ring, driving a beer truck to the ring, and filling up McMahon’s Corvette with cement.

Stone Cold defeated The Rock at Wrestlemania 15 and the following Backlash, opening him up for feuds against the likes of Triple H and The Undertaker.

At Summerslam in 1999, Austin would be involved in a kayfabe hit-and-run as he was written off television for more neck surgery.

His returning feuds would be against Rikishi, the driver of the car who hit him, and Triple H, the mastermind of the plan.

At the 2001 edition of the Royal Rumble, he would win his third Royal Rumble and would subsequently challenge The Rock at Wrestlemania 17 in his home state of Texas. In front of a capacity crowd, the wrestling world was stunned as Austin turned heel, allying himself with his arch enemy Vince McMahon to defeat the People’s Champion.

Austin would remain heel throughout most of 2001 and was involved in the infamous Alliance storyline.

It was into 2002 that his career began to wind down, and his relationship with WWE began to sour after he turned down a match with Hulk Hogan at Wrestlemania 18 – a match The Rock eventually took part in to acclaim.

In his final official match, he faced The Rock at Wrestlemania 19 for the third time in his career. On this occasion, Rock would win, and Austin would subsequently retire after succumbing to many injuries.

Thereafter, Austin spent time as an on-air authority figure within the company.

Formerly known as Steve Williams, he legally changed his name to Steve Austin in 2007.

Who is Stone Cold Steve Austin married to?

What is Stone Cold Steve Austin’s net worth?

Stone Cold Steve Austin’s net worth is reported to be around $30 million. 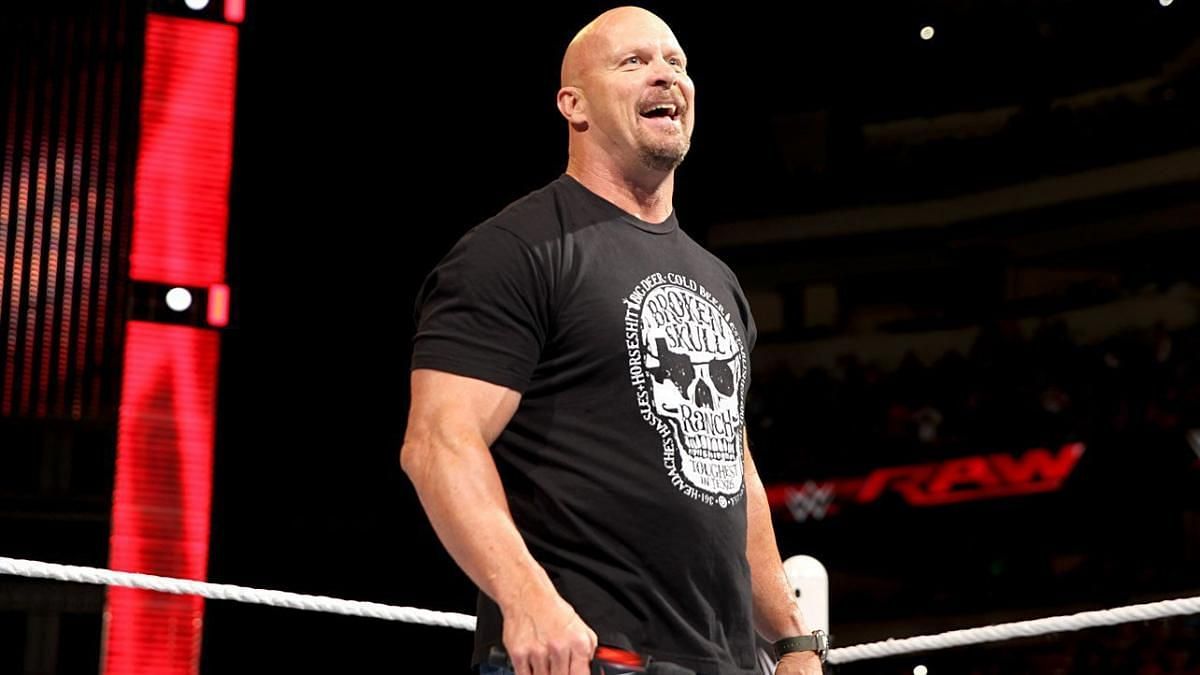 ‘Stone Cold’ Steve Austin has been a part of several iconic segments in WWE. He recently opened… 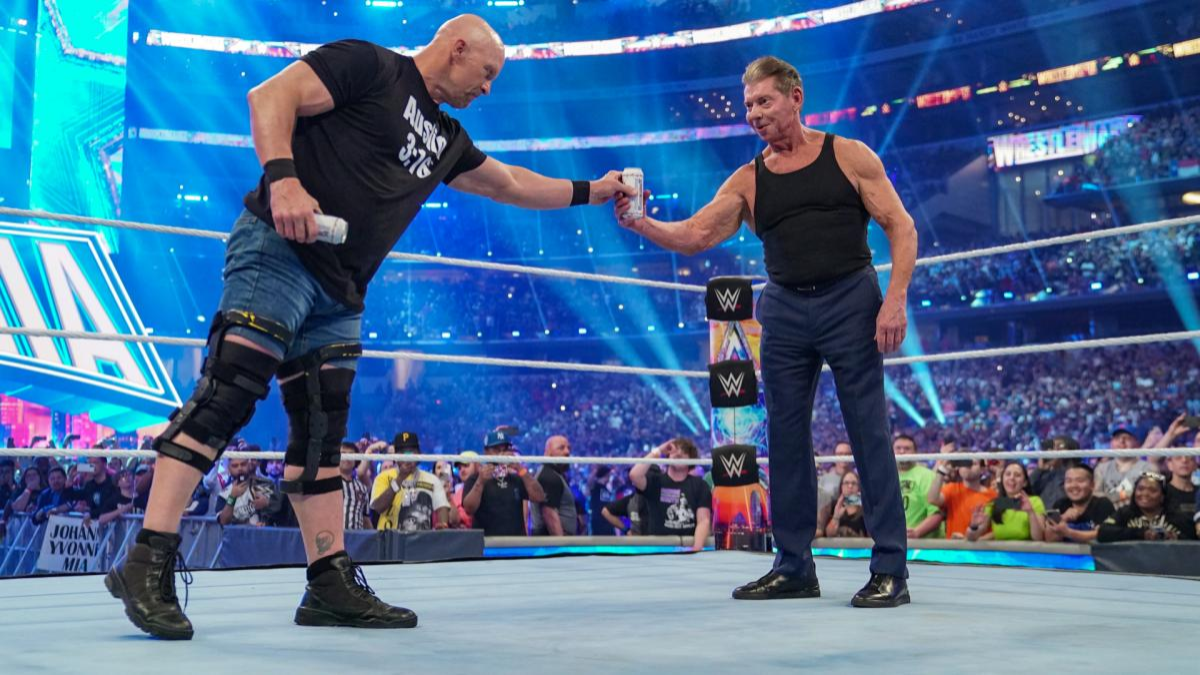 Steve Austin reveals if he will be at WWE WrestleMania 39 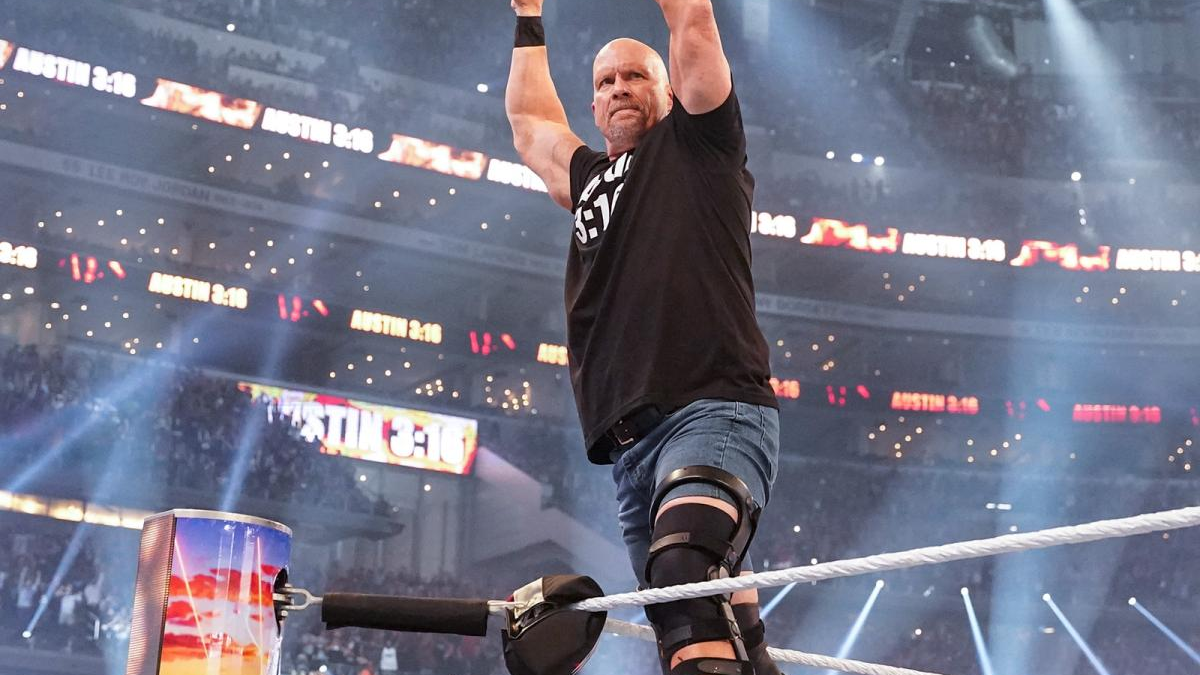 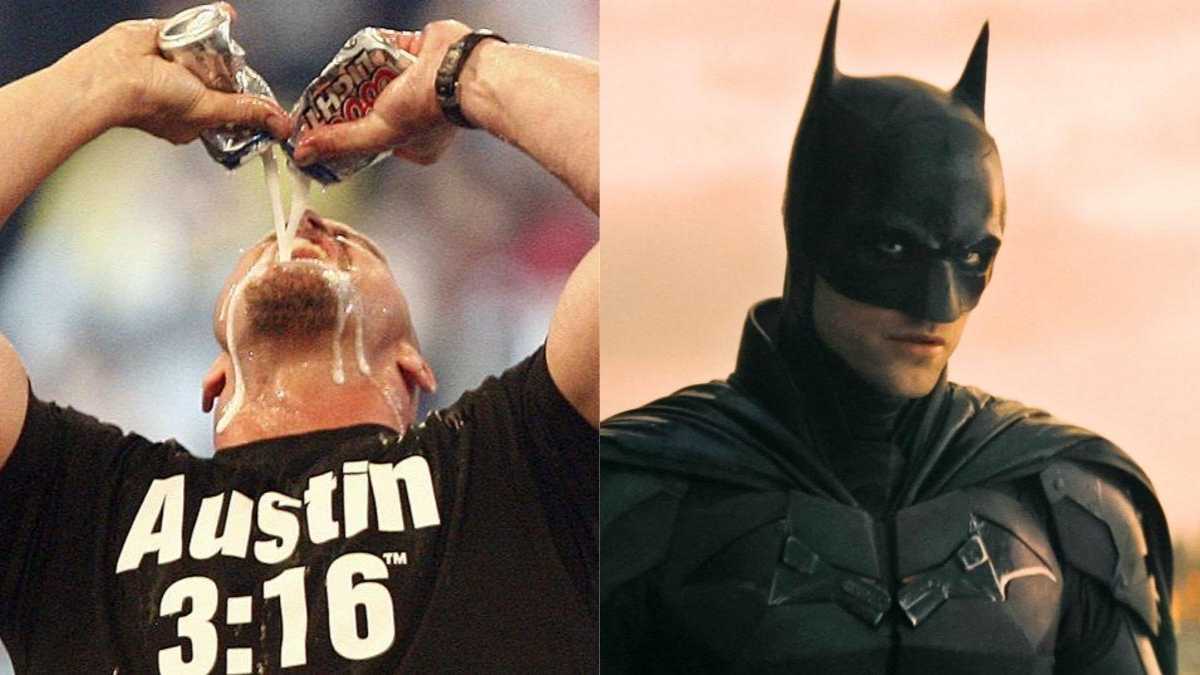 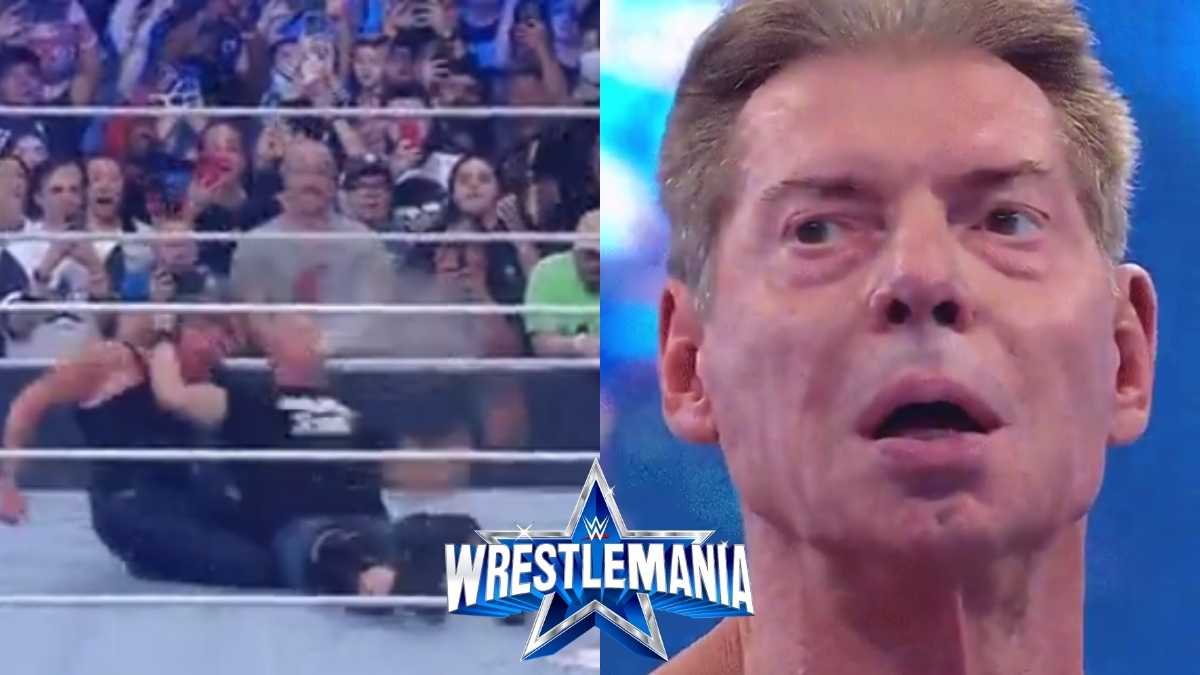