Adam Cole (real name Austin Jenkins) is an American professional wrestler signed to WWE and the NXT brand. The former independent star was the inaugural NXT North American Champion, currently sits as the longest reigning NXT Champion of all time and held the NXT Tag Team Championship as part of the Undisputed Era stable.

Cole began training as a professional wrestler in 2007 at the CZW Wrestling Academy. Cole was trained at Combat Zone by DJ Hyde and Jon Dahmer, becoming an official roster member of CZW in June 2008. Adam Cole performed for CZW from 2008 to 2013, with his final match coming against IMPACT Wrestling star Sami Callihan in a No Holds Barred match.

Adam Cole began working with Ring of Honor in 2009, becoming one of the most prominent figures in the company’s history. Cole became the ROH Champion on 3 occasions, as well as winning the ROH World Television Title and the Survival of The Fittest event in 2014.

Cole also appeared for Pro Wrestling Guerrilla (PWG) between 2011 and 2017. Cole was a major part of the independent group’s growth and won their World Championship. At 538 days, Cole is the longest reigning Champion in the company’s history. Cole also won the illustrious Battle of Los Angeles tournament in 2012; a competition that pits the best independent wrestlers in the world against each other over a weekend of bouts.

Before Adam Cole joined WWE and the NXT brand, he joined the Bullet Club faction. At ROH Global Wars in 2016, Cole appeared at the end of the show helping The Young Bucks and The Guerrillas of Destiny to take out the ROH Champion Jay Lethal.

The feud continued to NXT Takeover: WarGames, where Undisputed Era defeated Team McAfee in the heralded WarGames match itself.

As part of his entrance, Adam Cole uses the phrase ‘BAY BAY.’ This has become somewhat of a meme for pro wrestling fans, with the urge to shout BAY BAY everytime Adam Cole’s name is ever mentioned.

Cole has an estimated net worth of around $1.5 million US dollars.

Cole uses a new track since he left the Undisputed Era group. WWE has not as of yet released the song officially, however his old theme ‘Undisputed’ is still a gravy favorite with fans. 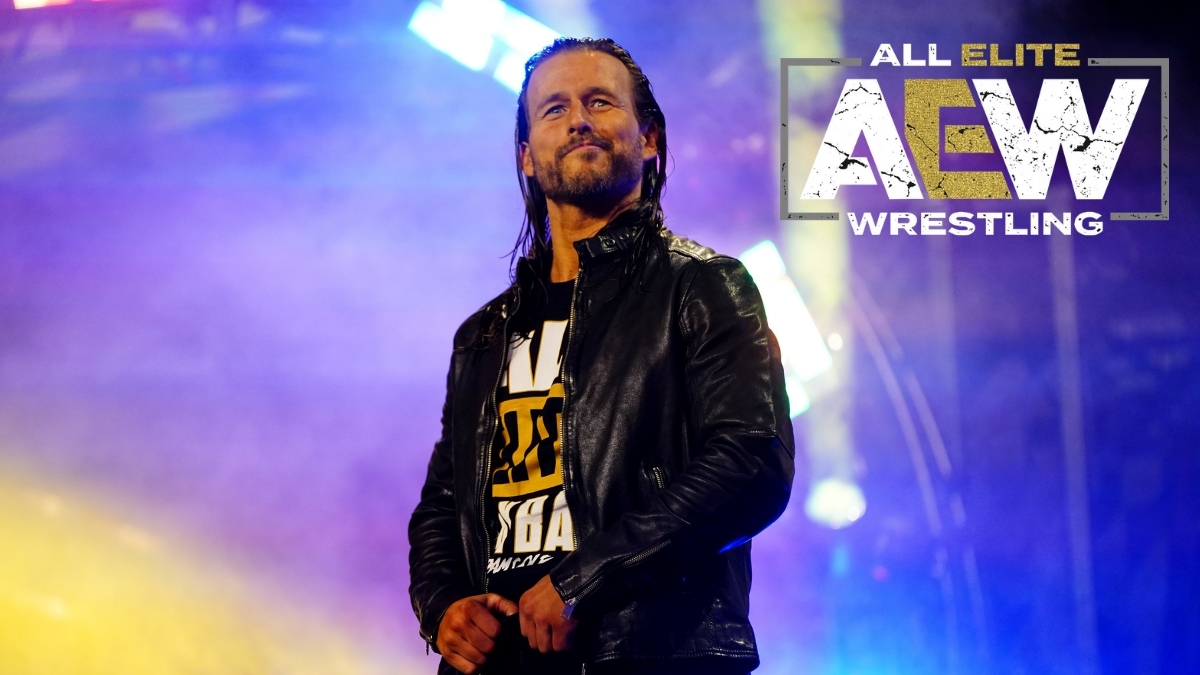 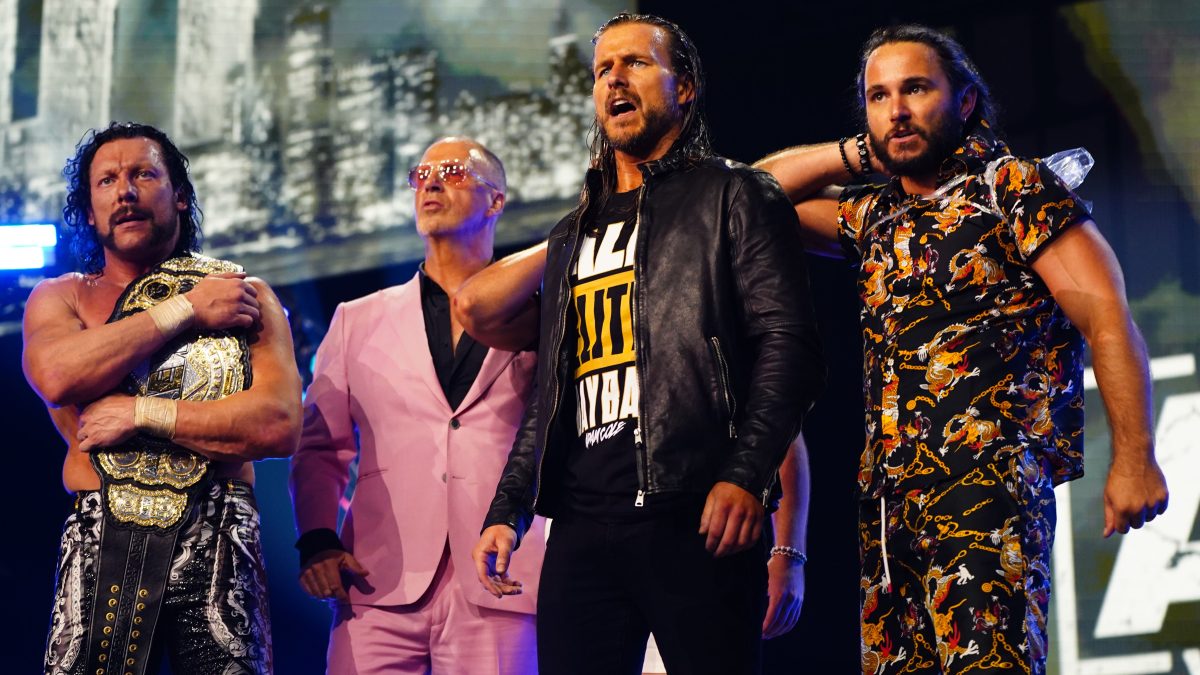 Adam Cole AEW: “I always end up becoming the guy” 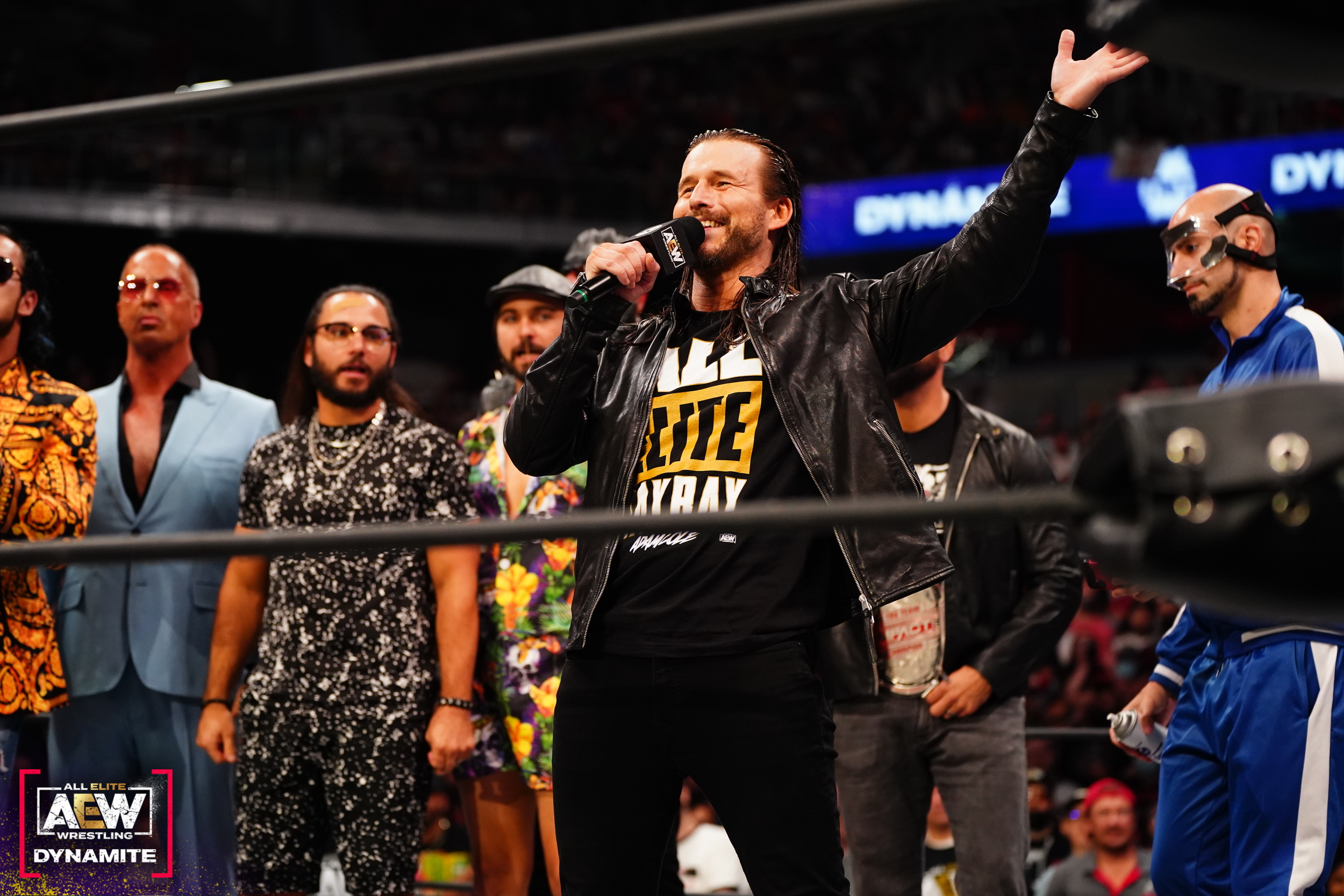 Adam Cole on a possible AEW match with CM Punk

Ric Flair: Adam Cole is more over than CM Punk and Bryan Danielson 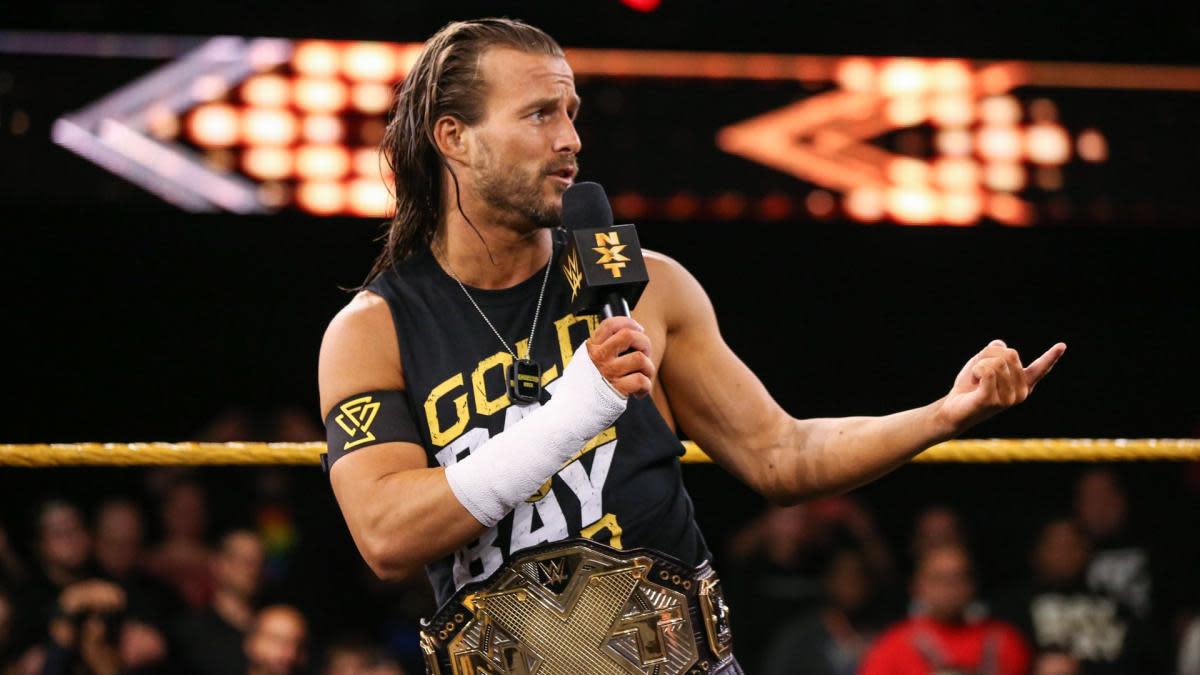 Adam Cole on old NXT: “That roster was stacked”

Roman Reigns: “I am levels above anyone in this industry”

Jake Paul: WWE Champion Big E believes he could fit in the company

CM Punk: “When I wrestle Kenny Omega, it’s gonna be for the title”

Adam Cole AEW: “I always end up becoming the guy”