Bayley signed for WWE in 2012, reporting to the developmental brand NXT. The ‘Hugger’ made her first appearance for the company in January 2013, wrestling as a luchadora for one match where she teamed with Paige and Charlotte Flair. Martinez was then officially named Bayley and made her NXT television debut in March 2013, losing to Paige.

Bayley made her WWE main roster debut in July 2016, appearing as the surprise entrant in a tag match joining Sasha Banks to take on Charlotte Flair and Dana Brooke. The former NXT Women’s Champion then made her move to RAW official in August 2016.

Bayley won the RAW Women’s Championship on February 13, 2017. The ‘Hugger’ defeated Charlotte Flair to capture her first main roster title and dropped it to Alexa Bliss at the Payback PPV in April.

Bayley won the 2019 Women’s Money In The Bank match, opting to cash in that same night on Charlotte Flair that same night and become SmackDown Women’s Champion for the first time in her career. This win made the former ‘Hugger’ the first WWE Women’s Grand Slam winner in WWE history

The ‘Role Model’ had a major change of character in 2019; turning heel for the first time in both her NXT and WWE career. The former NXT Champion aligned with Sasha Banks after attacking Becky Lynch, justifying her ‘turn’ by telling the fans that she only attacked Lynch due to her friendship with Banks.

Bayley is not married, although she was engaged to long-time partner and AEW pro wrestler Aaron Solow. The couple reportedly split in 2021.

Bayley reportedly has a net worth of around $2 million US dollars. The SmackDown Superstar’s annual salary is apparently around $350,000 US dollars per year.

Bayley’s theme song is Deliverance, it is credited to def rebel on the official WWE YouTube channel.

Bayley’s finishing move is known as the Belly To Bayley. 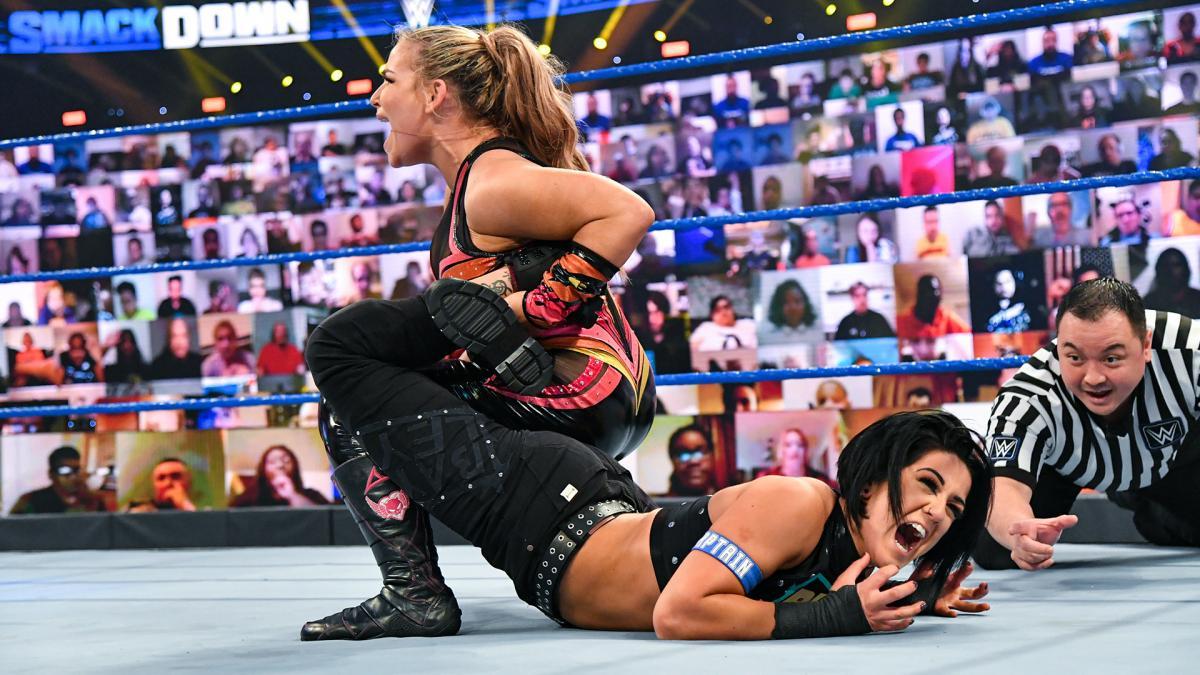 Fans react to WWE backstage images of Bayley and Natalya 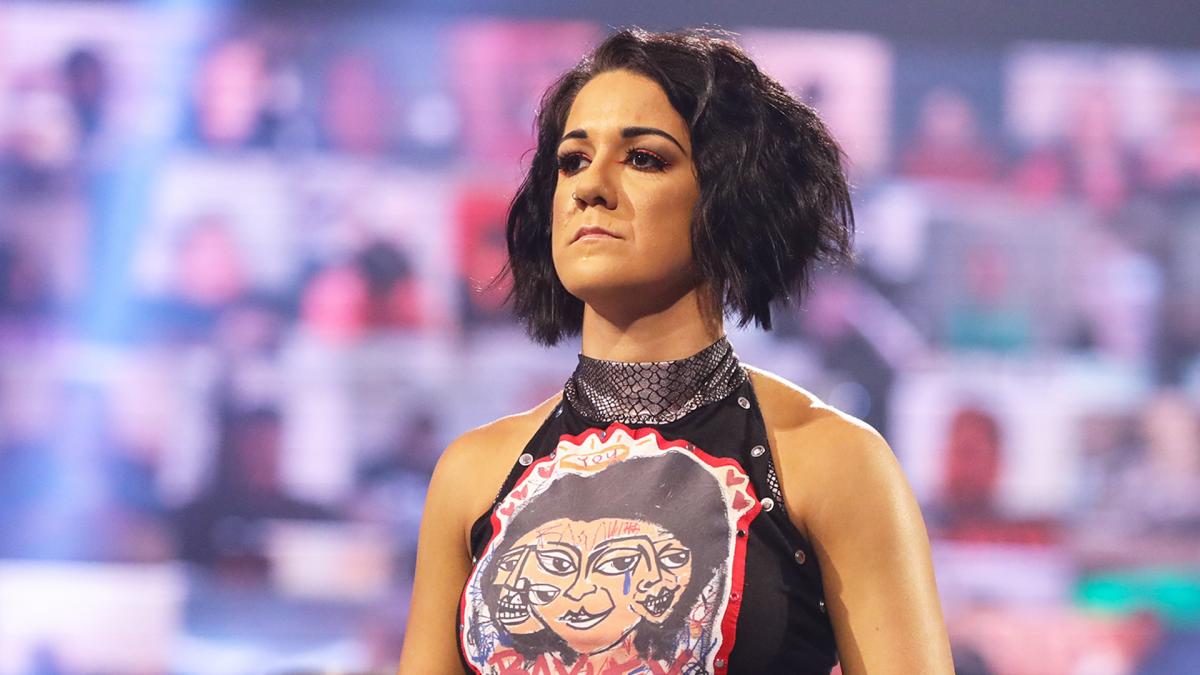 Bayley reacts to Dakota Kai being released from WWE 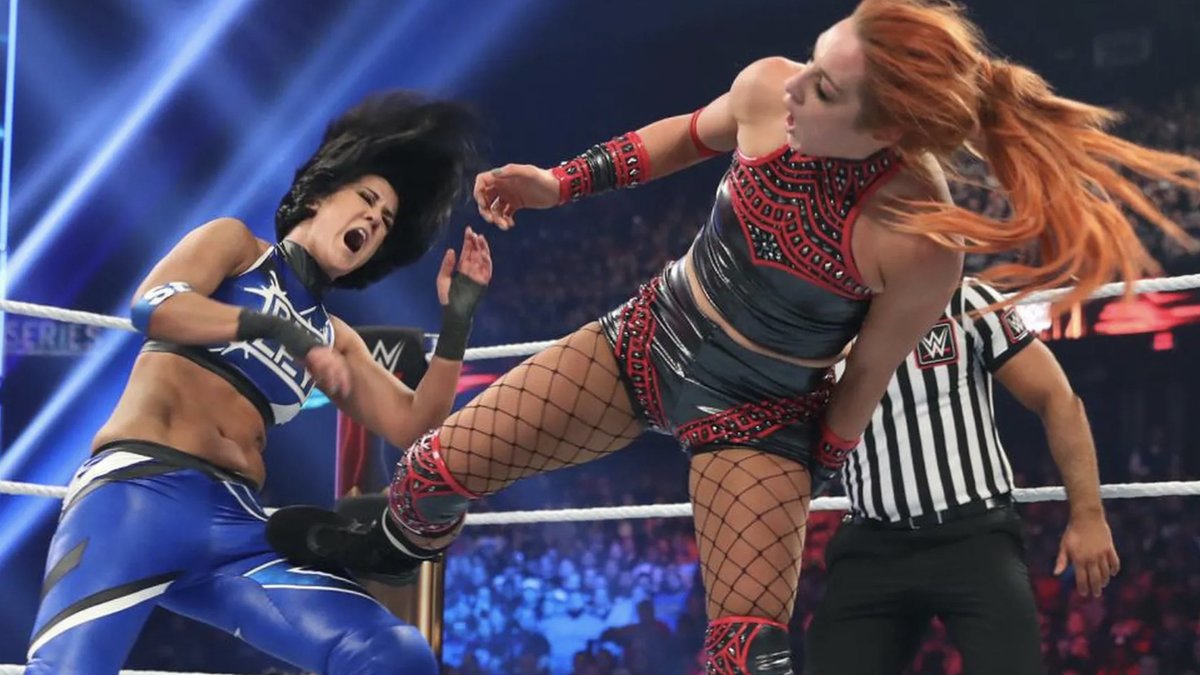 Bayley reveals that she is close to WWE return