WWE Superstar Becky Lynch (real name Rebecca Quin) is currently signed to the Monday Night RAW brand. Lynch began training as a professional wrestler in 2002, initially working in her native Ireland and teaming with her brother. Becky Lynch went under the name Rebecca Knox during her independent run, where she worked across Europe and North America for various promotions.

In 2005, Lynch joined the Canadian promotion SuperGirls Wrestling. During her time with the company, Becky Lynch became the inaugural SuperGirls Champion, defeating Miss Chevius. Lynch successfully defended the title on a number of occasions, before losing the belt in April 2006 to Lisa Moretti. Moretti is more famously known for her own run in WWE, performing under the name Ivory.

In September 2006, Becky Lynch sustained a head injury that would take her out of action for several years. Appearing in a match in Germany, Lynch suffered an injury which meant she was diagnosed with possible damage to the eighth cranial nerve. This kept Lynch out of the ring for nearly 6 years, with just a few sporadic appearances for Fight Factory Pro Wrestling in 2008, 2012 and 2013. During her hiatus she also managed WWE Superstar Paige and her mother Sweet Saraya for a brief stint in the SHIMMER promotion in 2011.

Becky Lynch signed with WWE in April 2013, officially changing her in-ring name from Rebecca Knox to her more famous moniker. Lynch first appeared in the NXT developmental promotion in June 2014, defeating Summer Rae in her first televised match. The very next week saw Lynch team with Bayley to take on Sasha Banks and Charlotte Flair in a losing effort. Those four women would eventually be referred to as the Four Horsewomen of WWE.

Lynch appeared in a Fatal Four Way match at the NXT Takeover: Rival event for the NXT Women’s Championship; although this bout was eventually won by Sasha Banks. Becky Lynch would then get a shot at the NXT Women’s Champion by winning a triple threat match against Bayley and Charlotte Flair. Lynch faced Banks at NXT Takeover: Unstoppable, but could not beat the Champion in a match that was critically acclaimed.

Becky Lynch made her debut on Monday Night RAW in July 2015. This was part of the Women’s Evolution that WWE pushed in the Women’s division at the time. Lynch joined Paige and Charlotte Flair on the main roster to form Team PCB.

Lynch won her first WWE main roster gold after being drafted to the SmackDown brand in 2016. On September 11, Becky Lynch won a Six-Pack Elimination Challenge to become the inaugural SmackDown Women’s Champion; defeating Carmella to win the gold.

‘The Man’ would hold on to the WWE SmackDown Women’s Championship for 84 days, before being defeated by Alexa Bliss at the TLC PPV event in 2016. Lynch then went on to feud with Alexa Bliss and a returning Mickie James, before getting a rematch for the title during WrestleMania 33. That match was also a Six-Pack Challenge, but was eventually won by Naomi.

In 2018, Becky Lynch had a major change of character that would lead to the biggest push of her career. After losing to Charlotte Flair in a triple threat match at SummerSlam, Lynch turned heel. Lynch would berate the crowd for ‘never’ supporting her, which actually led to the WWE audience cheering for Becky Lynch more, leading WWE to change the story arc and Lynch to dub herself ‘The Man.’

Becky Lynch would eventually win the SmackDown Women’s Title at Hell in a Cell 2018, defeating Charlotte Flair to become a two-time Champion. Lynch was then scheduled to take on RAW Women’s Champion Ronda Rousey at the Survivor Series event; however an invasion angle that saw Lynch’s nose be broken by Nia Jax meant that Charlotte Flair would have to take her place in the bout.

Lynch would eventually lose her title at TLC 2018 in a Triple Threat match against Asuka and Charlotte Flair. The Man lost the match due to interference from Ronda Rousey, meaning that Lynch’s second title reign only lasted 91 days.

Becky Lynch would go on to win the 2019 Royal Rumble match, giving her the shot at Ronda Rousey for WrestleMania 35. Charlotte Flair was eventually added to the match after she won the SmackDown Women’s Championship from Asuka. This led to the first ever Women’s main event match in WrestleMania history, with both the RAW and SmackDown Women’s Championships on the line.

Becky Lynch would controversially defeat Ronda Rousey at WrestleMania 35 via pinfall, meaning that she was now ‘Becky Two Belts’ and both the RAW and SmackDown Champion. The commentators noted that Rousey’s shoulders were not on the canvas when the pinfall was executed, leading fans to wonder if the finish was in fact botched.

Lynch would eventually reveal in May 2020 that she was expecting her first child. Asuka had won the Money In The Bank contract the night before Lynch confirmed that she was going on maternity leave. This meant that Asuka was actually awarded the title instead of just a shot at the belt.

Becky Lynch is engaged to WWE Superstar Seth Rollins. The couple announced their engagement in August 2019, with the pair then confirming that they were expecting their first child in December 2020.

Lynch and Seth Rollins welcomed their first child Roux into the world on December 4th 2020.

Becky Lynch reportedly has a net worth of around $6 million US dollars. With her time in the main event of the RAW brand and her status as one of the biggest stars of the 2010s; she has garnered a level of stardom that has transcended a lot of the other performers on the roster. Be that male or female.

Becky Lynch uses Celtic Invasion as her theme song in WWE. The track was created by CFO$, according to WWE’s official YouTube channel.

The Man uses the ‘Disarmher’ as her finishing move. The move is a modified armbreaker which sees Becky Lynch sit on her opponent’s back and lift their arm between her legs into an unnatural position. This is akin to a fujiwara armbar. 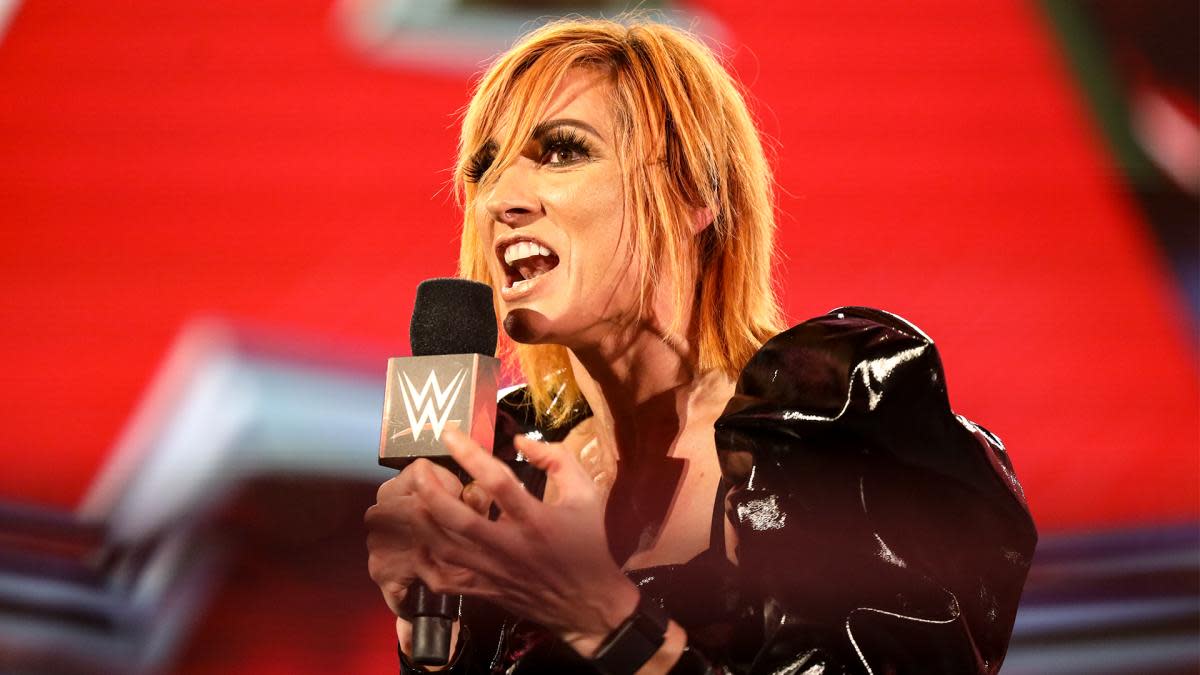 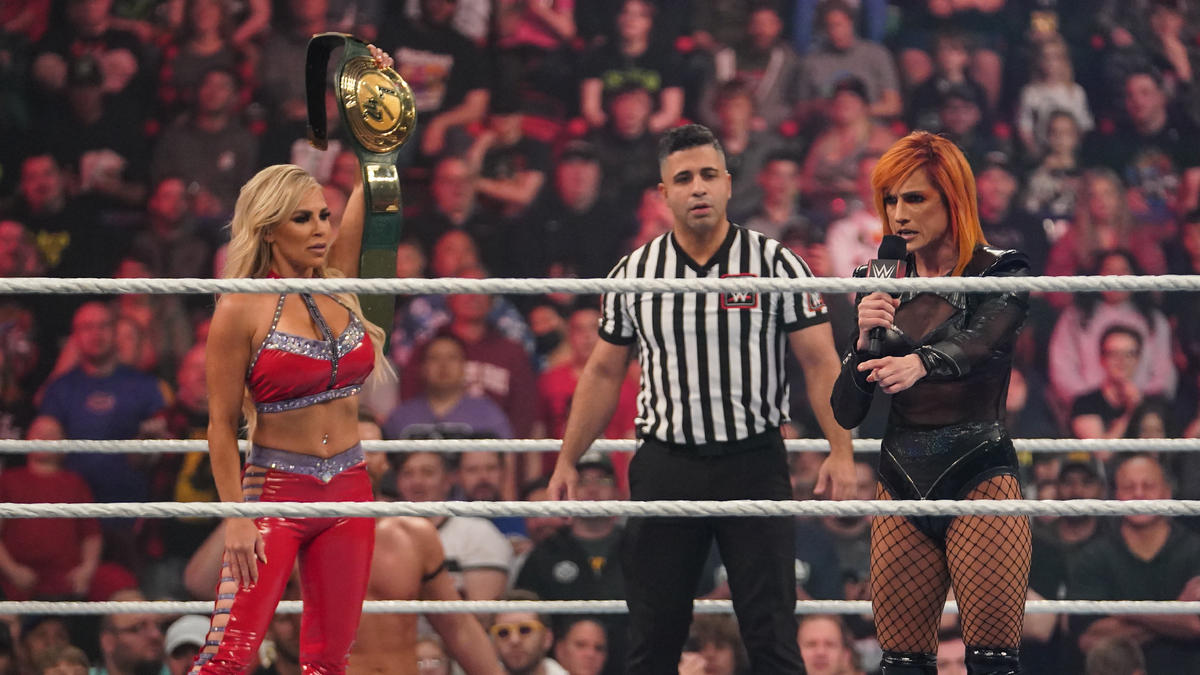 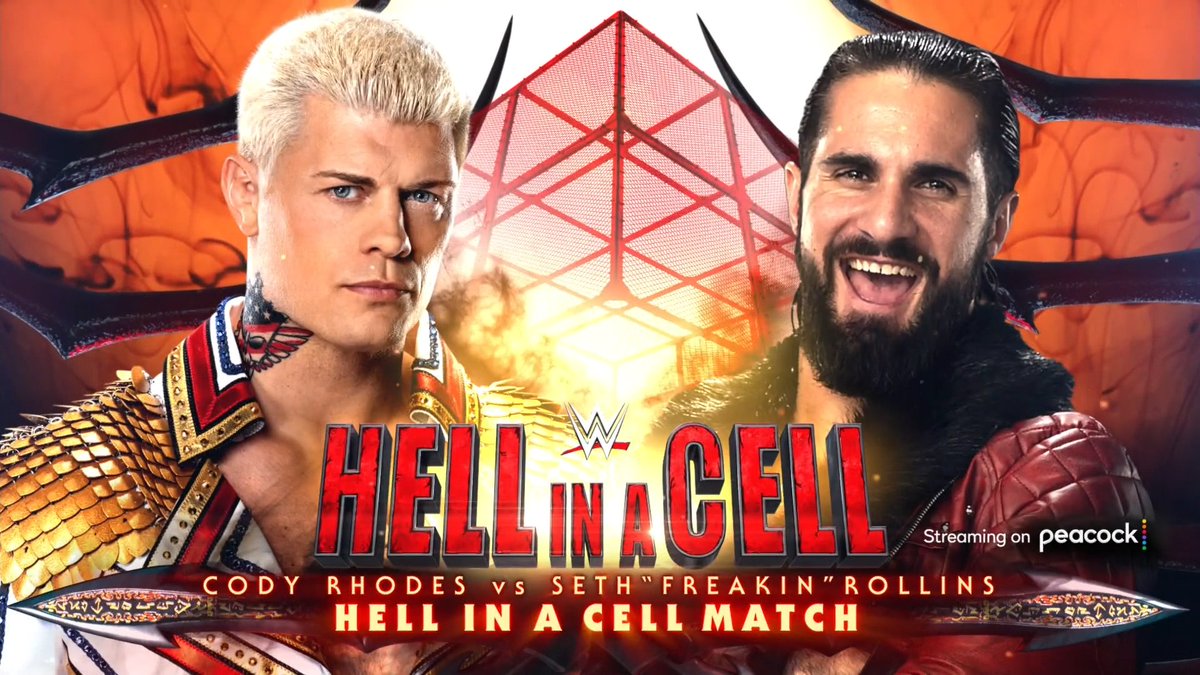 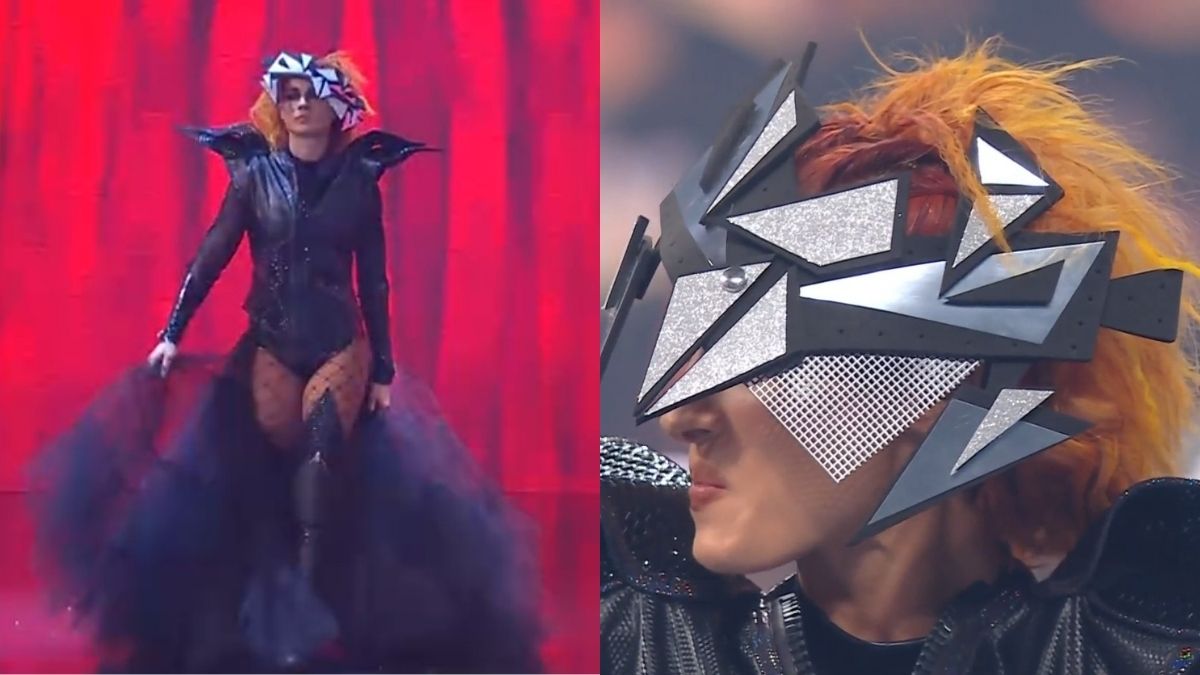 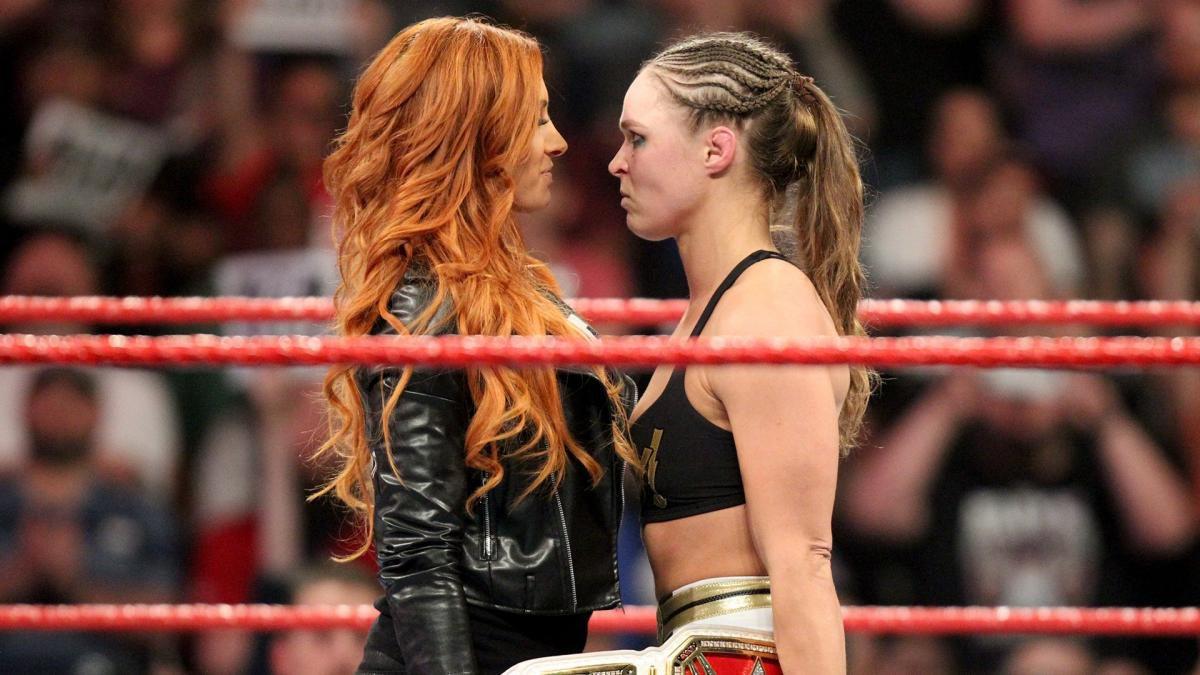