Big E (Ettore Ewen) is a WWE Superstar currently signed to the Friday Night SmackDown brand. Ewen is a member of The New Day faction, a former powerlifter and football player.

Big E signed to WWE in 2009, after his recurring injuries had meant his football career was over. The former Big E Langston signed a developmental contract when he first joined WWE, appearing at their Florida Championship Wrestling (FCW) promotion.

FCW was eventually rebranded as NXT, and Langston made his debut on the newly made weekly television brand in August 2012. Langston won the NXT Championship in January 2013, after defeating Shield member Seth Rollins in a no disqualification match. By this time, the NXT Superstar had already debuted on WWE main roster programming.

Big E’s most known arguably for his time in The New Day, a group that was formed in 2014 and ran as a trio until 2020. The New Day comprises Kofi Kingston, Xavier Woods and of course the former Langston; it is regarded as one of the most successful stables in WWE over the past 20 years.

Big E has a net worth reportedly around $2 million US dollars. As the powerhouse Superstar continues to be pushed by the company as a singles act, it is likely that this amount will rise exponentially.

Big E’s theme song is Feel The Power, featuring Wale and DJ Money. The track is listed by WWE as being created by def rebel on the official WWE YouTube channel.

Big E uses the Big Ending as his finishing move. This also works as part of The New Day double team finisher The Midnight Hour. 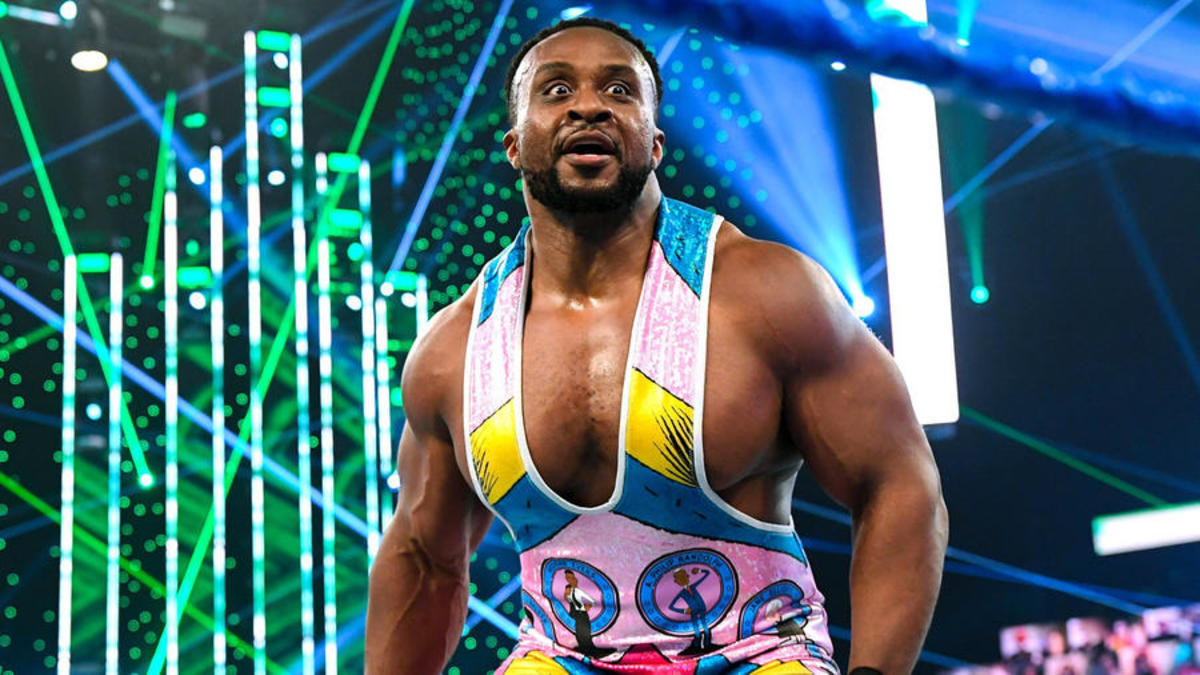 WWE SummerSlam takes place tonight from the Nissan Stadium in Nashville, Tennessee, but will Big E be… 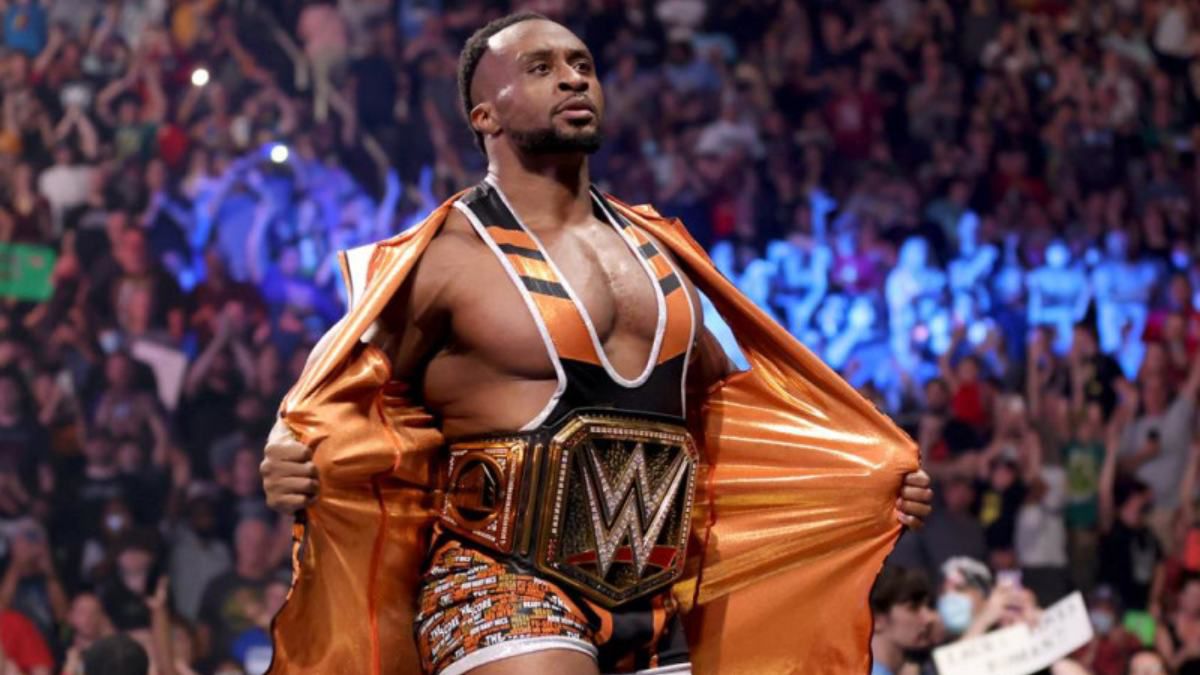 Big E provides a positive update on his injury

The former WWE Champion Big E provided a major update on his neck. It was…

The former WWE Champion Big E recently provided a major update on his neck. It…