WWE Superstar Brock Lesnar is not currently affiliated with any WWE brand, however he is still believed to be considered a contracted Superstar. Lesnar began his professional wrestling career in 2000, after an extremely successful Amateur Wrestling career which saw him win the NCAA Division 1 Championship in his senior year.

After signing with WWE at the start of the century, Lesnar was moved to the Ohio Valley Wrestling developmental territory. The OVW booker at the time Jim Cornette put Lesnar in a team with his former college roommate Shelton Benjamin, where they were known as The Minnesota Stretching Crew. The team won the OVW Southern Tag Team Championships on three separate occasions.

Brock Lesnar was brought up to the main roster of WWE in 2002. After making several dark match appearances, Lesnar debuted proper on March 18, 2002. Lesnar appeared alongside Paul Heyman and attacked Al Snow, Maven and Spike Dudley during their Hardcore Championship match. When the Brand Extension was introduced to the then WWF, Lesnar was drafted over to Monday Night RAW. Brock Lesnar was later known as ‘The Next Big Thing,’ a moniker given to him by Paul Heyman.

King of The Ring

In June 2002, Brock Lesnar won the King of The Ring tournament, defeating Rob Van Dam in the final. Winning the tournament gave Lesnar a shot at the WWE Championship later that year at SummerSlam. After being drafted to SmackDown, Lesnar went on to SummerSlam and defeated The Rock to become the youngest Champion at 25 and the new WWE Undisputed Champion.

Lesnar had feuds with the likes of The Undertaker, Edge and Big Show during his first run as Champion, before losing the belt to Big Show at Survivor Series. Lesnar would eventually regain the belt at WrestleMania XIX, defeating Kurt Angle in the main event after a botched Shooting Star Press nearly broke his neck.

Brock Lesnar would remain with WWE until 2004, making his last appearance for the company at WrestleMania XX. Lesnar faced Goldberg at the event with Stone Cold Steve Austin as the Special Guest Referee. With the crowd knowing that both Goldberg and Lesnar were leaving, they ‘hijacked’ the match, booing both men and leading to a lacklustre affair between the two leviathans.

After Lesnar left the WWE, he joined the NFL, specifically the Minnesota Vikings team. Lesnar had expressed an interest in playing football, saying that he “didn’t want to be 40 and wondering if he could’ve made it in the NFL.” Lesnar played several pre-season games for the Vikings, but made his exit in 2005 to return to professional wrestling.

Brock Lesnar made his New Japan Pro Wrestling debut in October 2005, winning the IWGP World Heavyweight Championship in his debut match. Lesnar defeated Masahiro Chono and Kazuyuki Fujita. Lesnar would hold onto and defend the title, despite WWE attempting to get injunctions stopping him from wrestling elsewhere, until he was defeated by then TNA Champion Kurt Angle in June 2007.

Following his return to pro wrestling, Lesnar opted to make his way to the octagon and mixed martial arts. On February 2 2008, Lesnar made his Ultimate Fighting Championship debut at UFC 81: Breaking Point against Frank Mir. Lesnar lost his first ever octagon encounter, after Mir was able to lock in a kneebar submission at 1:30 of the very first round.

It was confirmed that Lesnar would then fight Mark Coleman at UFC 87, however Coleman had to withdraw from the fight and was replaced by Heath Herring. Lesnar would end up taking the win via unanimous decision.

Brock Lesnar was then scheduled to fight Frank Mir at UFC 98, the man who had defeated him in his octagon debut. The fight was rescheduled to UFC 100 due to Mir sustaining an injury. Lesnar would take the win and avenge his loss at UFC 100, winning via TKO in the second round. Brock Lesnar would then flip off the crowd who had been booing him for the evening, before making disparaging comments towards the sponsors for the evening, Coors Light.

After a long bout of illness, in which Lesnar was confirmed to have mononucleosis, caused by long term diverticulitis, Lesnar made his UFC return at UFC 116 in July 2010. Lesnar took the win in the fight via submission in the second round, making him the undisputed UFC Heavyweight Champion.

Lesnar would eventually lose the title at UFC 121 to Cain Velasquez, who himself would go on to have a short run in WWE.

Brock Lesnar made his return to WWE in 2012, appearing the day after WrestleMania 28 and attacking John Cena. Lesnar would then have a lacklustre initial run back, losing to Triple H at WrestleMania 29 before ending The Undertaker’s streak at WrestleMania 30. Following Lesnar conquering the streak, he went on a dominant run, culminating in a WWE Championship win at SummerSlam 2014 against John Cena.

Lesnar hit Cena with 16 suplexes during the match, defeating the face of the company in what was called the most lopsided Championship match in WWE history. Brock Lesnar held the WWE World Heavyweight Championship throughout that year and into 2015, where he faced Roman Reigns at WrestleMania 31. Seth Rollins cashed in his Money In The Bank briefcase during that match and defeated Reigns to take the belt away from Lesnar.

Brock Lesnar had sporadic appearances for the company between 2018 and 2020; with a Universal Championship reign due to Roman Reigns having to vacate. The Beast Incarnate won the WWE Championship on the SmackDown on FOX debut in 2019. Lesnar held the belt until WrestleMania 36, where he was defeated by Drew McIntyre inside of an empty WWE Performance Center.

Brock Lesnar’s daughter is called Mya Lynn Lesnar. Many people have googled the daughter of the former WWE Champion, due to her uncanny likeness of her father. Mya is an athlete like her father, being one of the best shot put practitioners in the United States.

Read More: Brock Lesnar Daughter: Who is she?

Brock Lesnar’s wife is Rena Marlette Lesnar. Rena is a former WWE Superstar, who performed under the name Sable. The couple married in 2006. Sable was a massive star in the WWE during the Attitude Era of the late 90s.

Lesnar is believed to have a net worth of around $25 million US Dollars.

Lesnar’s theme is ‘Next Big Thing.’

The track was created by Jim Johnson back in the early part of the century.

Brock Lesnar uses the F5 as his finishing move in WWE. 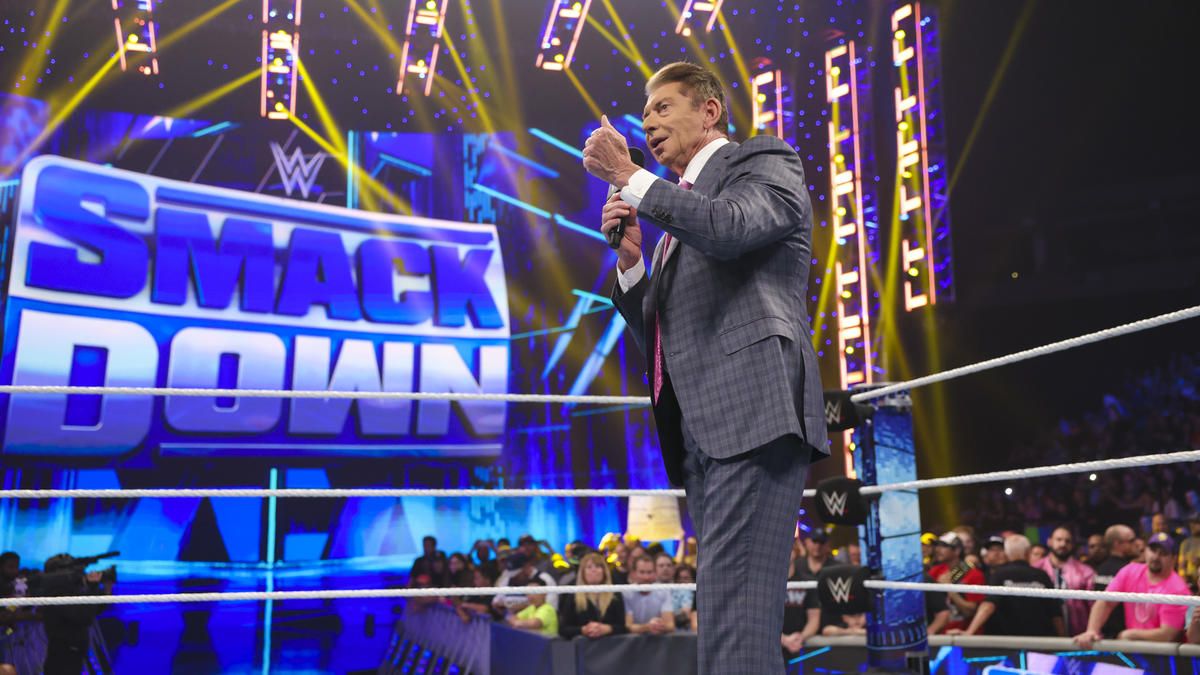 Did WWE bring back Brock Lesnar because of Vince McMahon situation?

WWE and Vince McMahon in particular have had a tumultuous 48 hours, and was the… 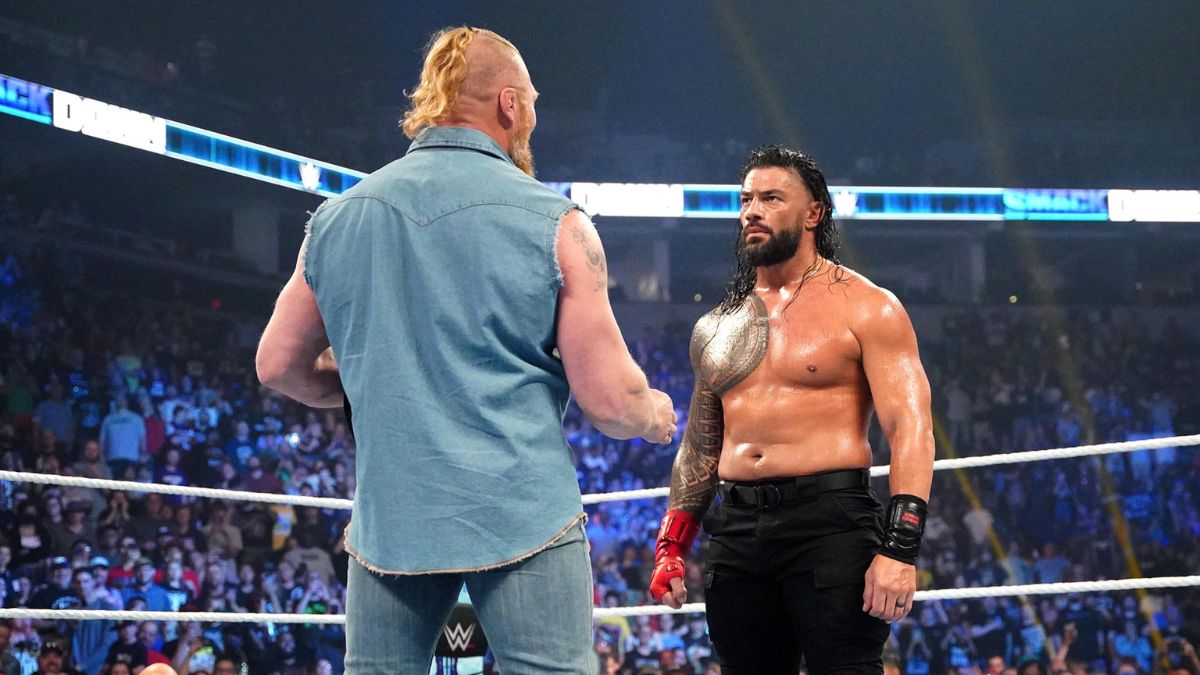 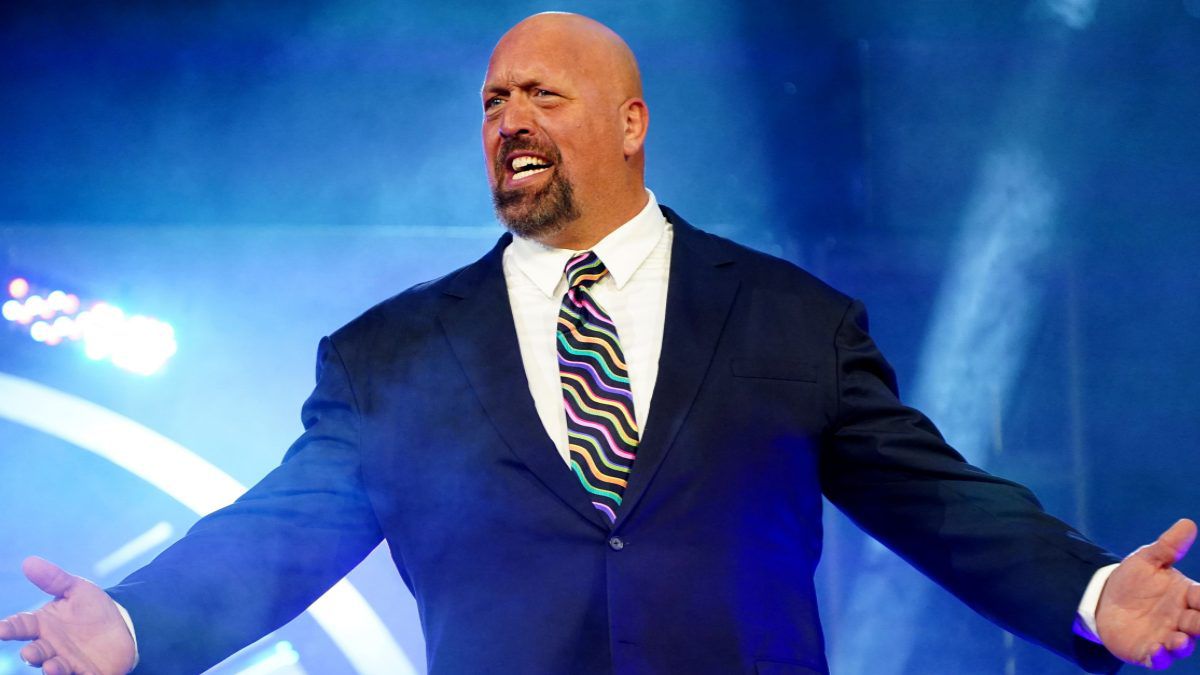 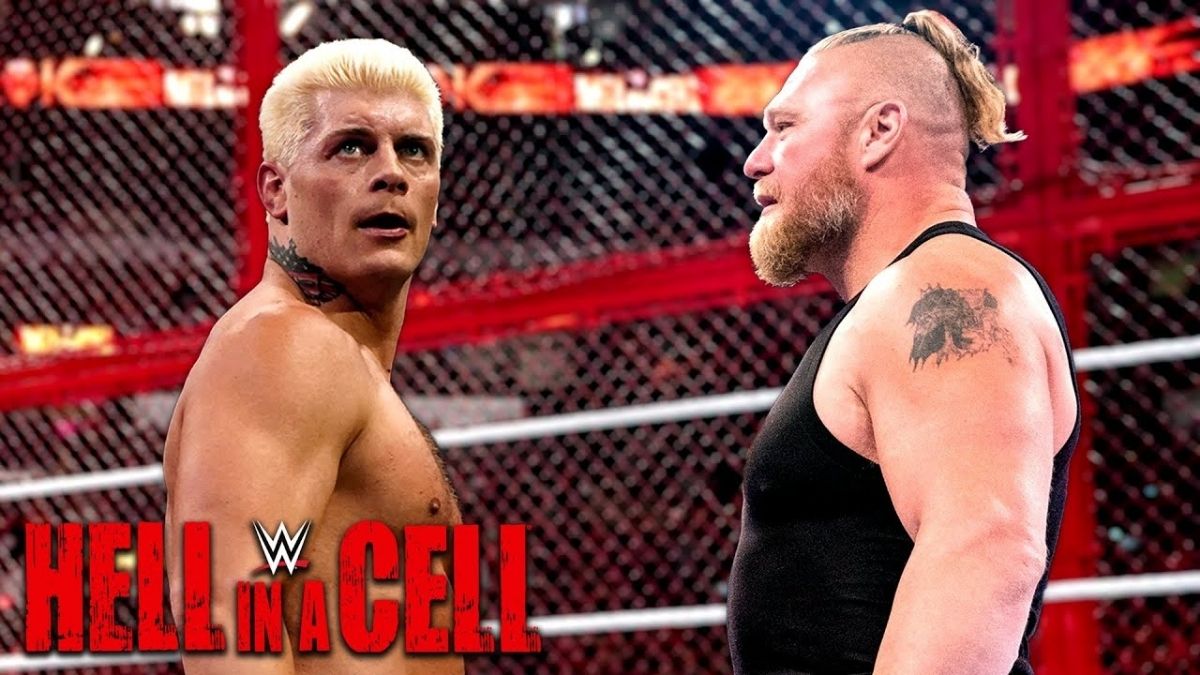 Brock Lesnar: Could he return at WWE Hell in a Cell?

WWE Hell in a Cell takes place tonight from Allstate Arena in Rosemont, Illinois, but… 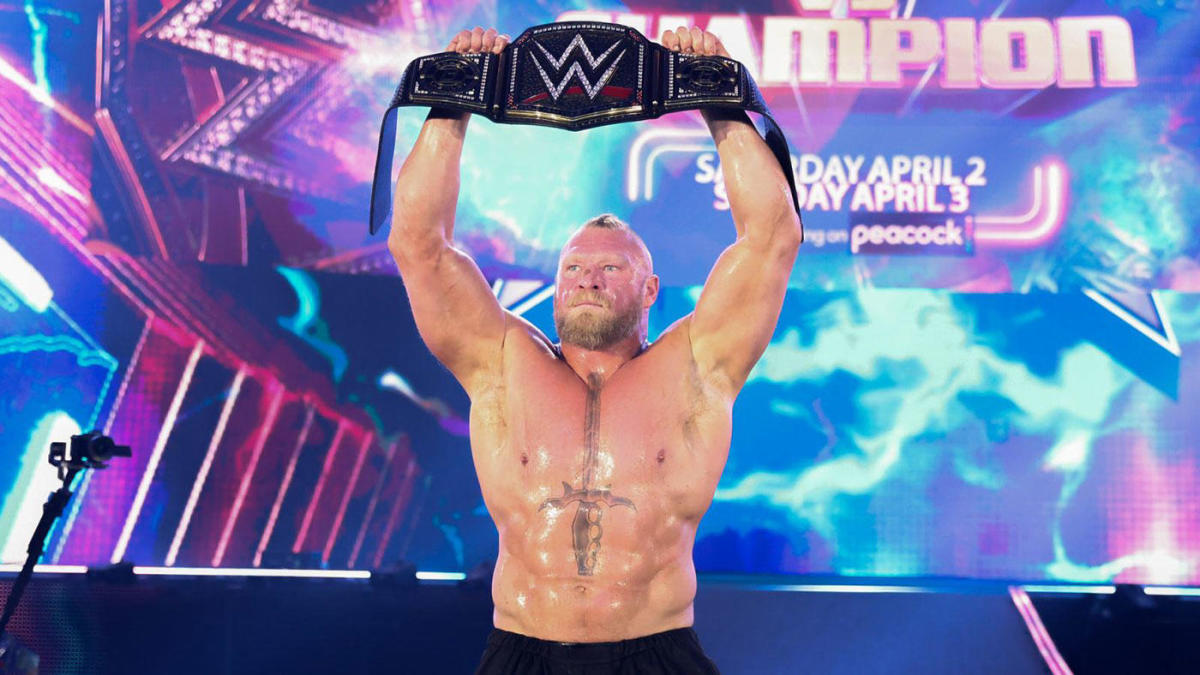