WWE Superstar Charlotte Flair (real name Ashley Elizabeth Fliehr) is currently signed to the Monday Night RAW brand. Flair began her pro wrestling career in 2012 after signing a developmental contract with WWE. Prior to this, Charlotte Flair had a successful career in volleyball; winning two NCHSAA 4 A-State championships for volleyball during her time at Providence High School.

Charlotte Flair also made appearances on World Championship Wrestling. As the daughter of the legendary Ric Flair, Charlotte would appear in a couple of angles portraying herself and getting involved in a segment where she and her brother Reid handcuffed Vince Russo.

After signing with WWE in 2012, Flair would make her way to the NXT developmental brand in Tampa, Florida. Flair’s first live televised match took place on July 17 2013, where the ‘Queen’ defeated Bayley. Later that year, Charlotte and Bayley would form a team on NXT programming; with the duo defeating Aksana and Alicia Fox in September of that year.

Charlotte Flair became the NXT Women’s Champion after winning a tournament for the vacated belt in 2014. Flair defeated Emma in the first round and went on to defeat Natalya in the finals. Flair’s reign would last 258 days, with successful defenses against the likes of Summer Rae, Bayley and Sasha Banks. Charlotte Flair would eventually drop the title to Sasha Banks at the NXT Takeover: Rival event in February 2015 during a Fatal 4 Way match.

Charlotte was brought up to the WWE main roster in July 2015. The Queen joined Paige and Becky Lynch to form Team PCB during her initial few months on the RAW brand. Flair would become the Divas Champion for the first and only time in her career at the Night of Champions PPV event in September; defeating the Champion Nikki Bella to take the belt. Charlotte would then defend the belt on three occasions against Paige, who had turned against her and Becky Lynch; these three matches came at Survivor Series 2015, the subsequent RAW and TLC: Tables, Ladders and Chairs PPV event.

The reasoning for Flair only winning the Divas Championship on one occasion was because the belt was retired at WrestleMania 32. It was confirmed on the night that the Triple Threat match between Becky Lynch, Sasha Banks and Flair would be contested for the brand new WWE Women’s Championship, which later became the WWE RAW Women’s Championship. Charlotte Flair won the bout and was then crowned the Champion of the new era of Women’s wrestling in WWE.

Flair would retain her Championship in 2018, defeating Ruby Riott at the Fastlane PPV event. This led to Royal Rumble Asuka challenging The Queen; with Flair defeating Asuka at WrestleMania 34 and ending the former NXT Champions’ win streak on the main roster.

Charlotte would later main event the first ever all-women’s WWE PPV event. She faced Becky Lynch for the SmackDown Women’s Championship; after losing the belt to Lynch at the Hell In a Cell PPV in September.

Flair was drafted back to the RAW brand in 2019, where she then went into the Royal Rumble match. Charlotte was eliminated by Becky Lynch; who only entered the match when Lana was injured on her way to the ring, and Lynch would become the winner and go on to WrestleMania 35.

Flair demanded that she be added to the match at WrestleMania, she defeated Asuka for the SmackDown Women’s Championship and it became a Triple Threat match for all the belts: Becky Lynch vs Ronda Rousey vs Charlotte Flair. This was the first time in history that the Women’s division had main evented a WrestleMania event.

Following a brief hiatus, Charlotte Flair made her return to WWE television in July on SmackDown. The Queen would feud with WWE Hall of Famer Trish Stratus after declaring that she was the ‘Greatest Female Superstar of All Time.’ The pair would have a match at SummerSlam; with Flair taking the win via submission.

Charlotte Flair would once again she herself in the final two of the Royal Rumble match in 2020; except this time she would win the bout, lastly eliminating Shayna Baszler. This would then lead to Flair challenging for the NXT Championship at WrestleMania 36. Flair was the first ever Royal Rumble winner to choose an NXT Champion as their opponent at the Show of Shows.

Charlotte Flair would lose her NXT Championship in a Triple Threat match at NXT Takeover: In Your House. Flair defended the belt against Io Shirai and Rhea Ripley. This would end the reign of The Queen at just 63 days; meaning that she was now ‘back’ only performing on the main roster and the SmackDown brand.

Charlotte Flair is the daughter of the legendary Ric Flair. The Nature Boy is regarded as the greatest professional wrestler of all time. It is a testament to the ability of Charlotte that she has managed to come out from under the shadow of her father; especially to be such a prominent performer in WWE.

Charlotte Flair is engaged to former WWE Superstar Andrade. Prior to this, Flair was married to NWA/former IMPACT Wrestling star Bram/Thom Latimer.

Flair has a net worth of around $2 million US Dollars.

Flair uses ‘Recognition’ as her theme, it is in part a remix of her father, Ric Flair’s entrance song.

Flair uses the Figure 8 as her finishing move. 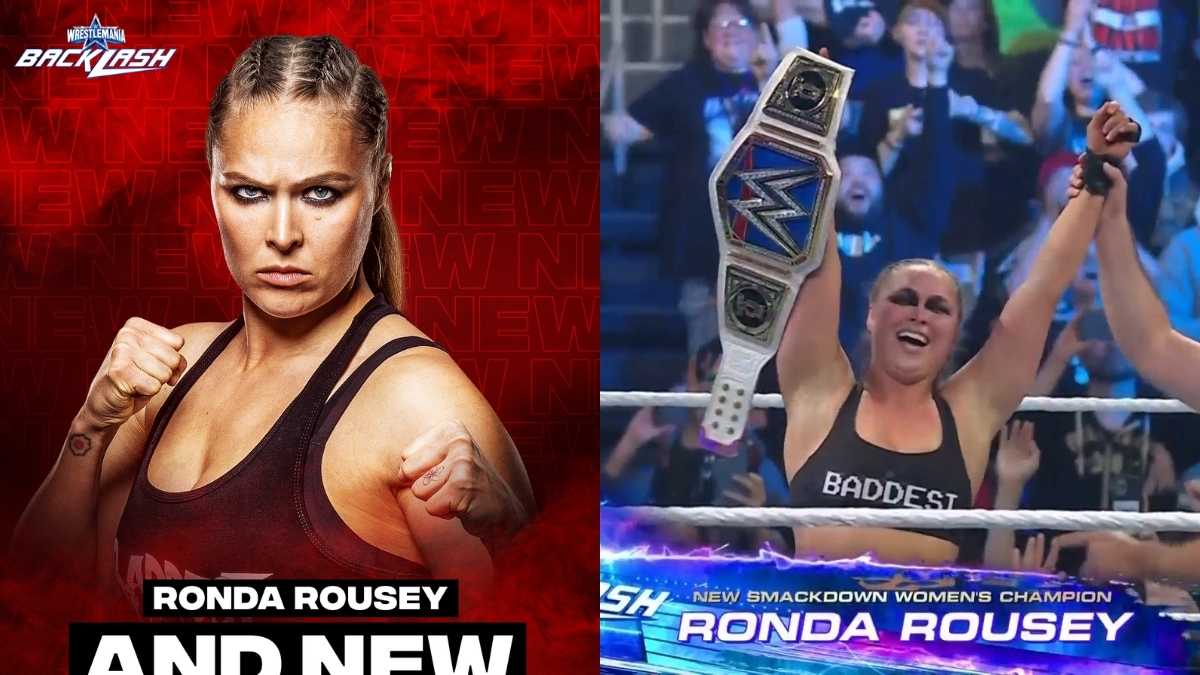 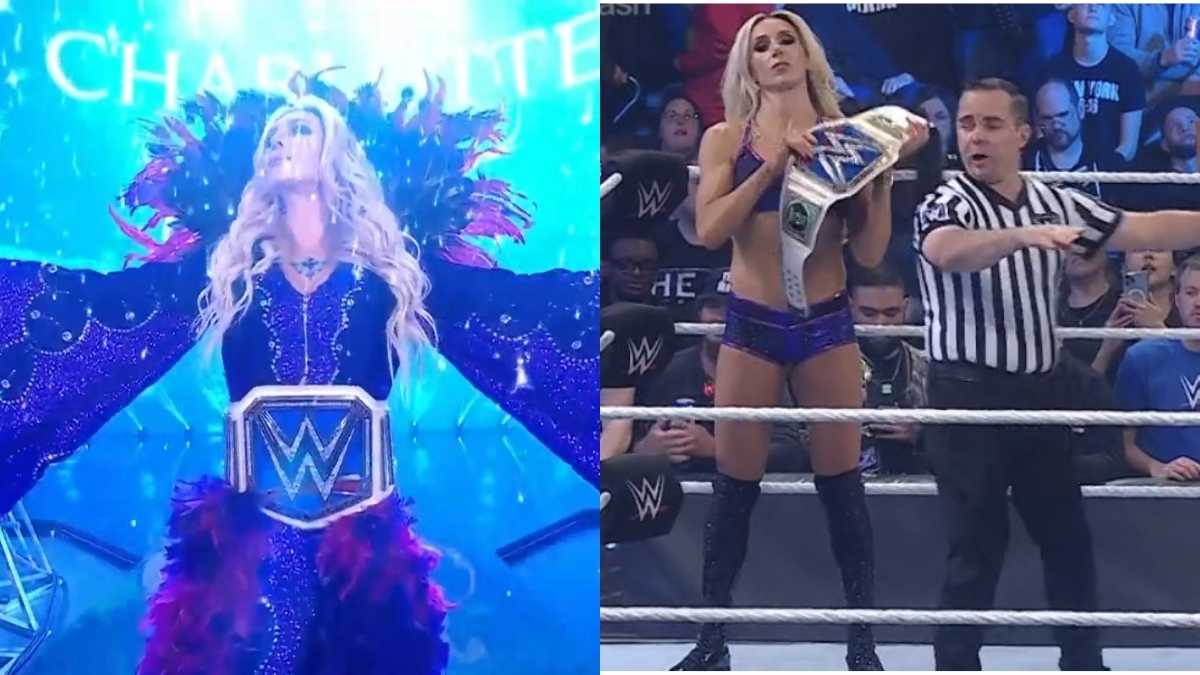 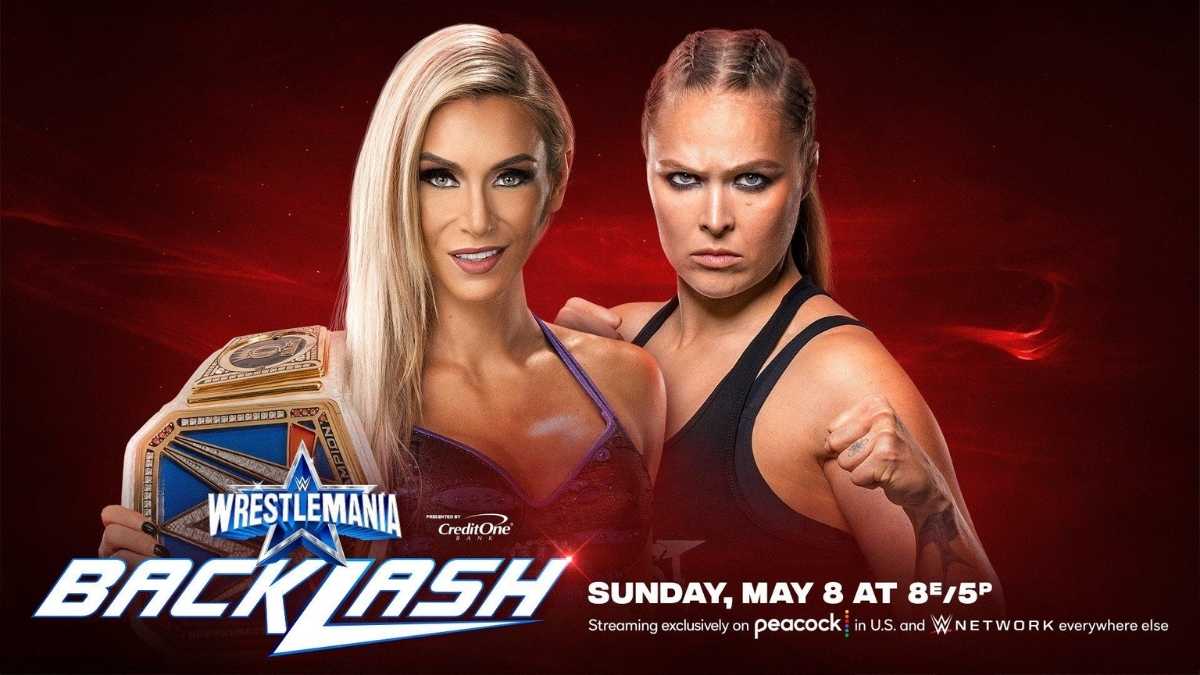 Charlotte Flair: WWE Hall of Famer says would “kill him” in a match