WWE Superstar Dolph Ziggler (real name Nick Nemeth) is currently signed to the SmackDown brand. Dolph Ziggler signed for WWE back in 2004, being assigned to the developmental territory of Ohio Valley Wrestling (OVW). Prior to this, Ziggler had a successful amateur wrestling career at Kent State.

Dolph Ziggler was originally working under his real name, Nick Nemeth. Ziggler was quickly brought up to the main roster of WWE after an unsuccessful challenge for the OVW Television Championship against Ken Doane.

Ziggler was initially brought up to Monday Night RAW in 2005. The former college wrestler was brought in alongside Chavo Guerrero Jr as his enforcer. Guerrero Jr was portraying a ‘golfer’ character at the time, and Ziggler was essentially considered his caddy.

After the death of Eddie Guerrero, Chavo would drop the gimmick and Ziggler would return to OVW, where he would eventually join the Spirit Squad stable. Ziggler was named ‘Nicky’ as part of the male cheerleader gimmick, with the team making their RAW debut in January 2006, helping Jonathan Coachman win a Royal Rumble qualifying match.

Ziggler would remain with the group until 2007, following angles with the likes of D-Generation X, Ric Flair, Jim Duggan and Eugene. Following the group’s disbandment, Ziggler returned to OVW and was again named Nick Nemeth on the roster.

After being repackaged, the former Spirit Squad member would be brought up to RAW in 2008, finally being named Dolph Ziggler on WWE programming. Ziggler made his RAW debut under the new name against Batista on December 1, 2008 in a losing effort.

Dolph Ziggler would finally get his first taste of WWE gold in 2010, after defeating Kofi Kingston to become the WWE Intercontinental Champion. Ziggler has won multiple titles during his time with WWE, including the World Heavyweight Championship, United States, SmackDown and RAW Tag Team and Money In The Bank briefcase.

Arguably the biggest moment of Ziggler’s career came at the RAW After Mania following WrestleMania 29. Dolph would cash in his Money In The Bank briefcase on Alberto Del Rio, becoming the World Heavyweight Champion for the first time in his career to a thunderous ovation from the crowd in attendance.

Although it is a heavily searched term, Dolph Ziggler is not married and never has been. Ziggler was previously involved in a long term relationship with WWE Superstar Nikki Bella, however the two never married. Dolph has also been romantically linked with comedian Amy Schumer, as well as Tammy Sytch and reportedly Dana Brooke.

Dolph Ziggler’s brother, Ryan Nemeth, currently performs for All Elite Wrestling (AEW). Nemeth has made a number of appearances on AEW Dark and AEW Dynamite. Ryan Nemeth has had matches against the likes of Jon Moxley. Nemeth was previously signed to WWE, having worked in the FCW and NXT brands between 2011 and 2013.

Ziggler has a net worth of around $3 million US dollars.

Ziggler’s theme song is ‘Here To Show The World’ and he has used this for a number of years. Prior to this, Ziggler had ‘I Am Perfection’ as his entrance theme.

Ziggler uses the Zig Zag as his finishing move in WWE. 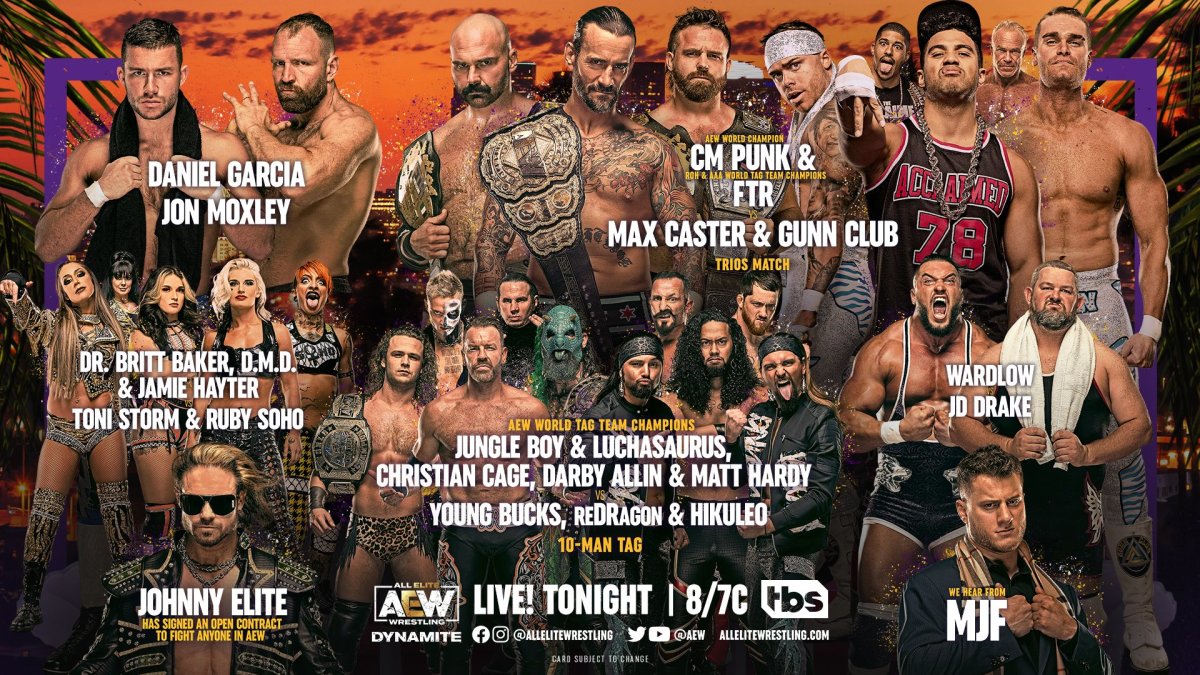 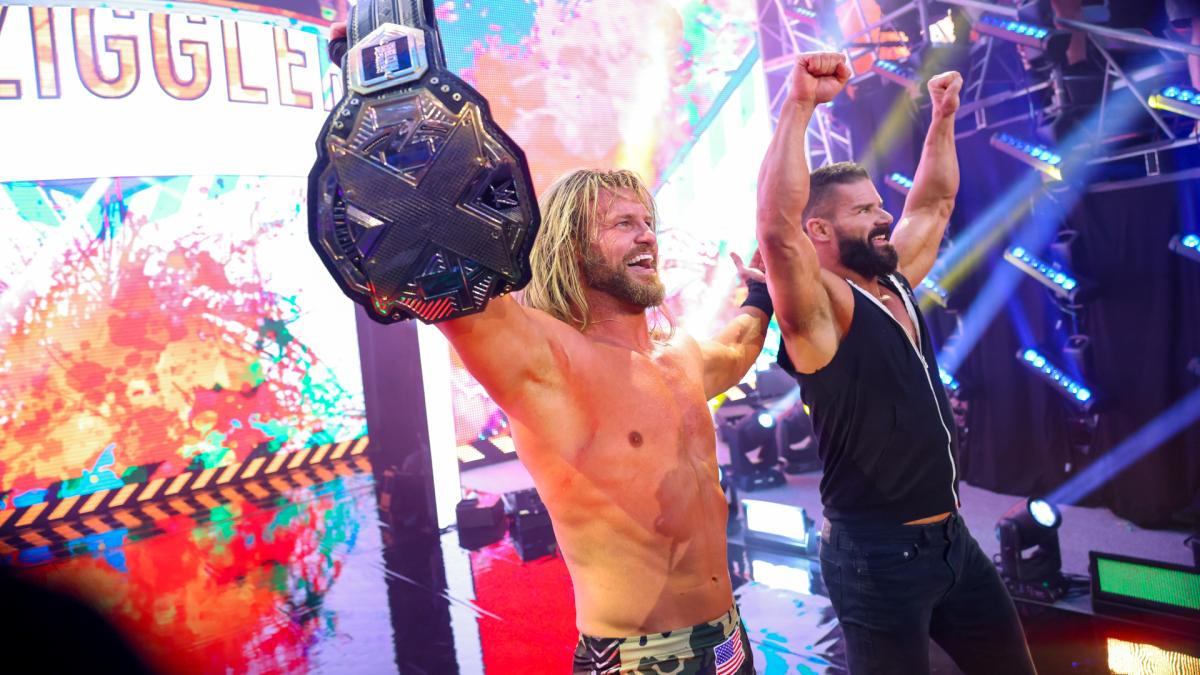 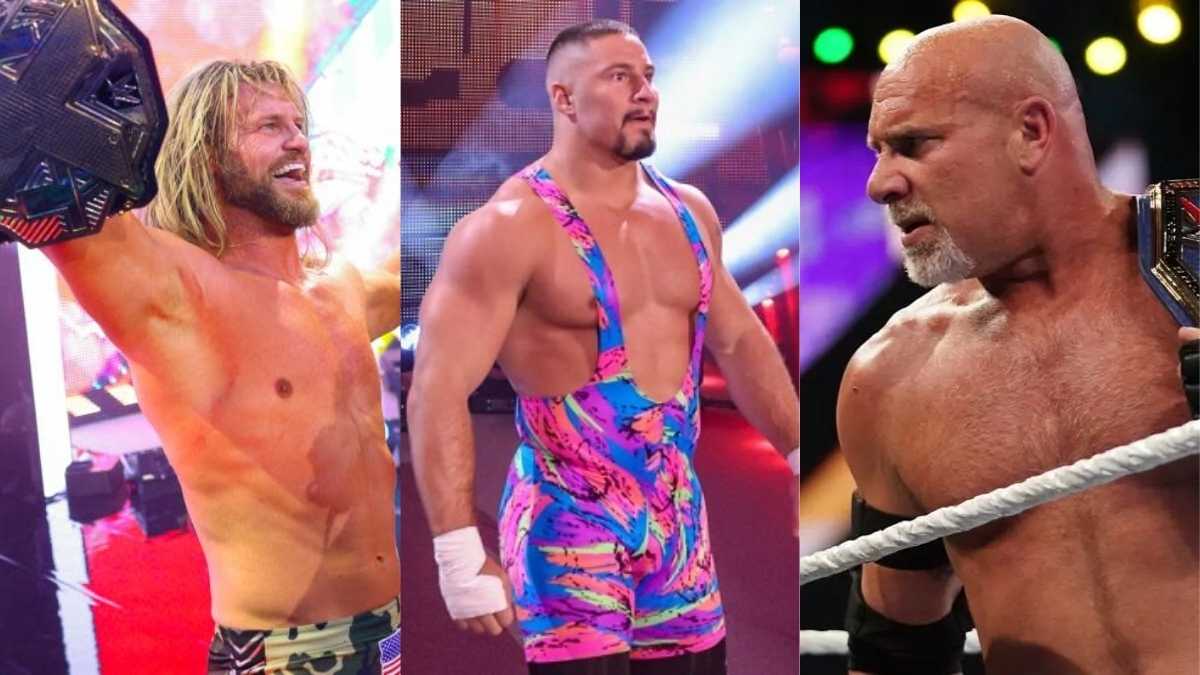 Dolph Ziggler: “You rarely get to do what you want to do” in WWE 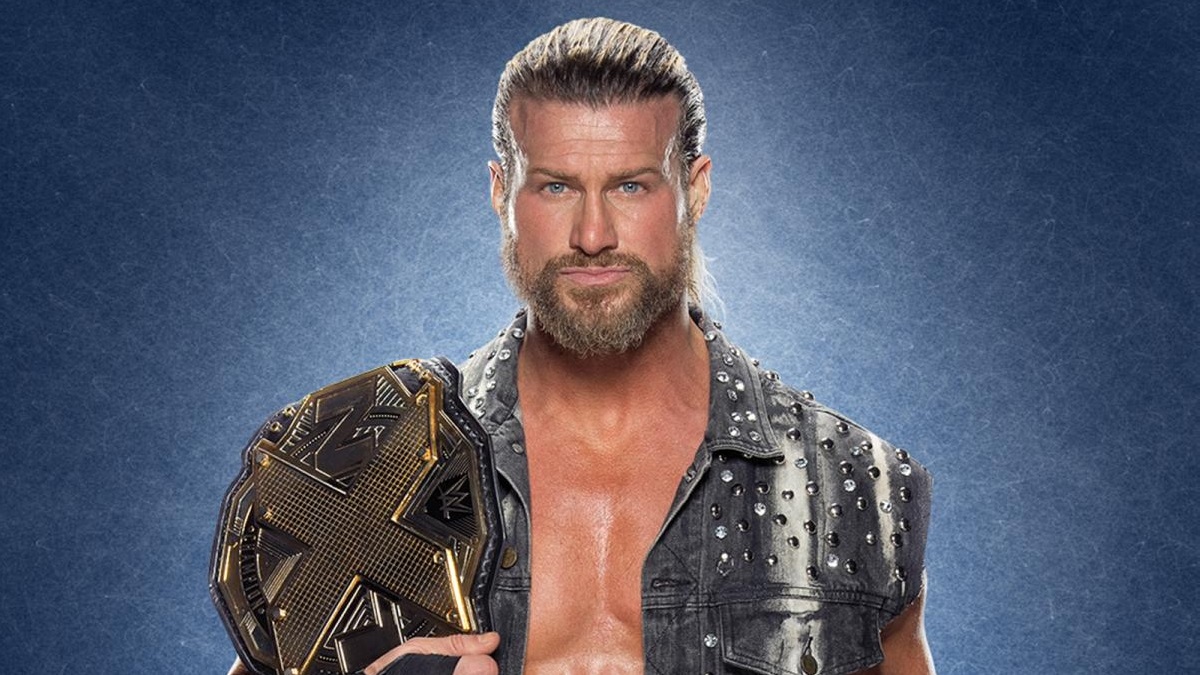 Dolph Ziggler Had ‘No Idea’ He Would Become NXT Champion