WWE Superstar Finn Balor (real name Fergal Devitt) is currently signed to the NXT brand. Balor began his pro wrestling career in 2000, training with the UK’s NWA Hammerlock school and then eventually debuting for them.

Finn Balor would make appearances on the independent circuit across Europe and the US throughout the early 2000s, then making his way to New Japan Pro Wrestling in 2006. In NJPW, the then Prince Devitt would become a major name in the promotion, conquering the IWGP Junior Heavyweight division across the singles and tag team divisions.

Balor’s most recognised angle in New Japan came in 2013, when he formed the Bullet Club stable alongside Bad Luck Fale, Karl Anderson and Tama Tonga. The Bullet Club faction would go on to be one of the most dominant and well known factions in the pro wrestling world; with a multitude of ‘gaijin’ members joining throughout the years. Notable members of the group include AJ Styles, Kenny Omega, The Young Bucks and Adam Cole.

Finn Balor would remain with New Japan until 2014, helping to build the promotion with a Western audience due to the antics of the Bullet Club. After The Young Bucks joined the group in 2014, Balor would then leave the stable and sign with WWE.WWE would announce that Prince Devitt had signed with the company in July 2014, with the former IWGP Junior Heavyweight Champion heading to the NXT developmental brand. It was confirmed that Devitt would now be known as Finn Balor; derived from Irish mythological figures Fionn mac Cumhaill and Balor (Balor is also Gaelic for “Demon King”).

Finn Balor would remain with NXT for 2 years, becoming the NXT Champion at The Beast in the East in Tokyo, Japan Balor defeated Kevin Owens to win the NXT title, with Hideo Itami reportedly originally set to do so; with Balor’s ties to Japan this was a suitable alternative.

Balor was brought to the WWE main roster in 2016, having been drafted to the RAW brand as the fifth overall pick in the 2016 WWE Draft. At SummerSlam 2016, Balor would become the inaugural Universal Champion, defeating Seth Rollins to win the title. Unfortunately, Balor would have to relinquish the belt the night after due to a shoulder injury that required surgery.

Finn Balor remained on the main roster until 2019, where he finally made his return to the NXT brand. It was believed that Balor was brought back to NXT as the brand was going head-to-head with AEW and the Wednesday night show needed some extra star power to compete with the new upstart promotion.

During his time on the independent scene, Fergal Devitt would use elaborate body paint to enhance his character and pay homage to characters from graphic novels and films. When Balor joined WWE, the concept was changed to give him a ‘demon’ character; usually reserved for larger matches at PPV events or NXT Takeover events.

Balor reportedly has a net worth of around $6 million US Dollars.

Balor uses the Coup de Grace as his finishing move. 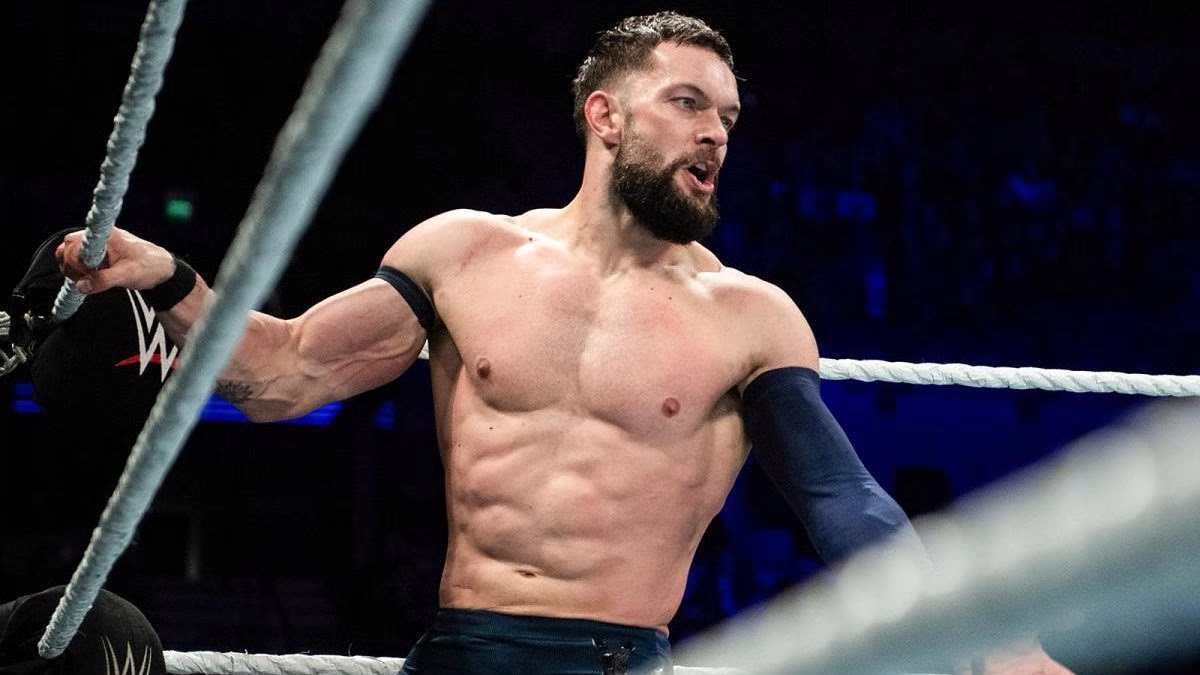 Finn Balor was ‘deeply hurt’ on being left off of both nights of WrestleMania. WWE… 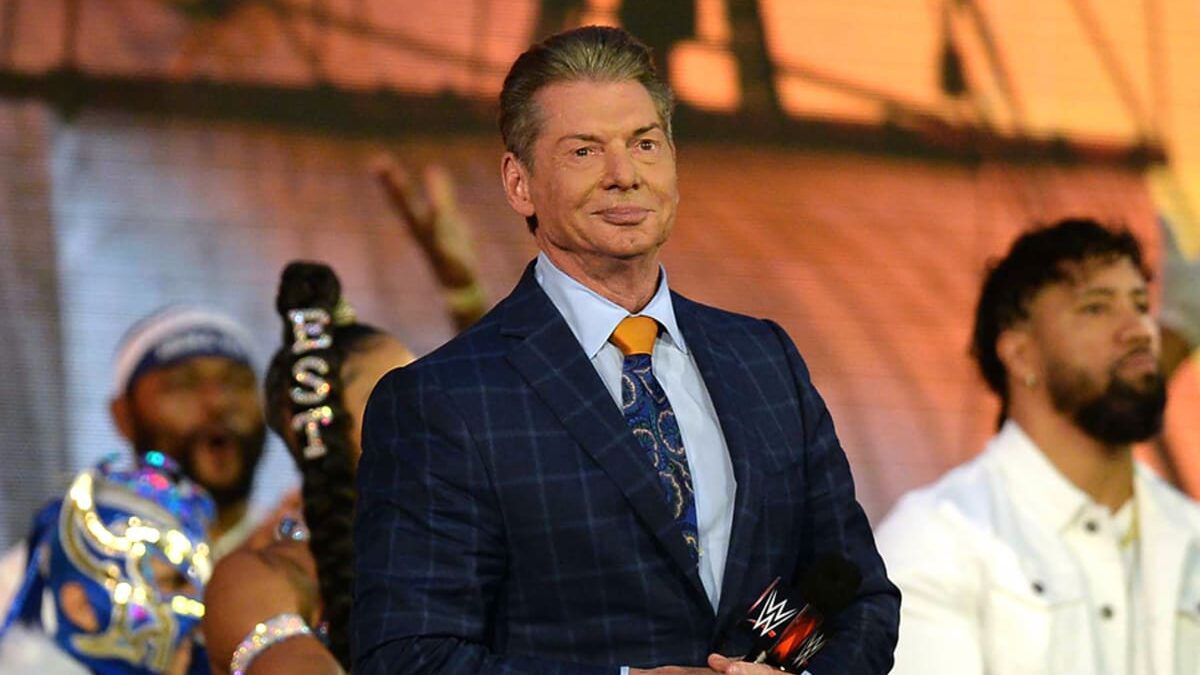 Vince McMahon was ‘blown away’ by WWE Superstar’s heel turn 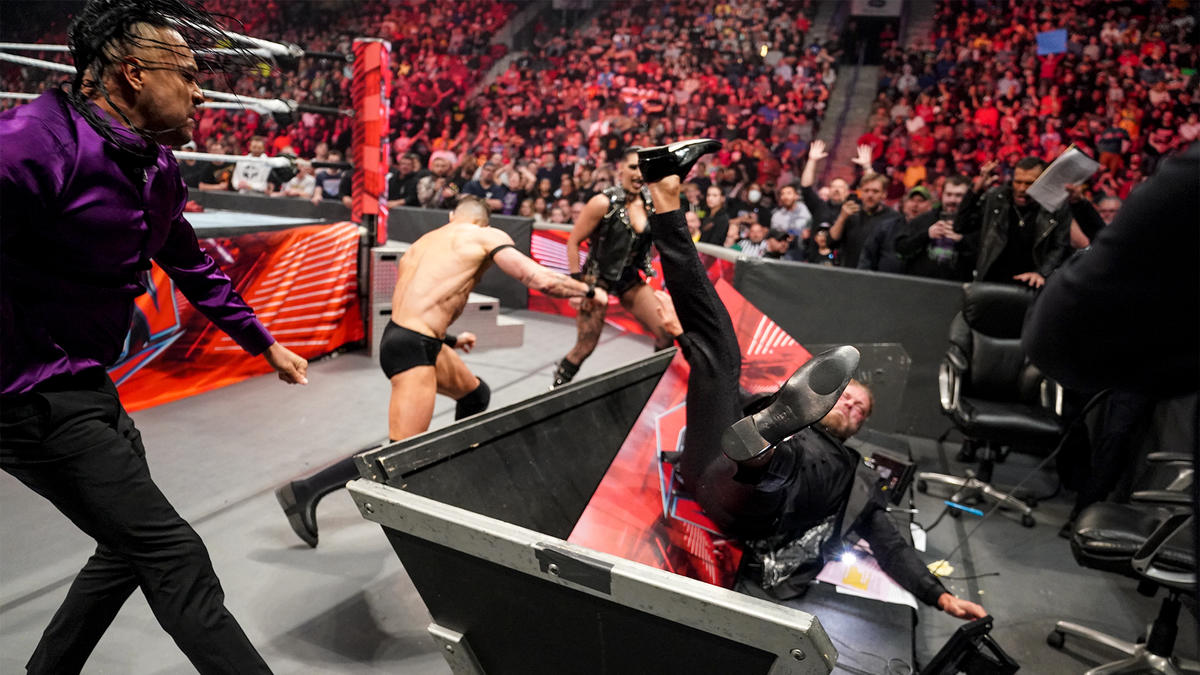 Edge WWE: Here’s why he was kicked out of Judgment Day