WWE Superstar Lacey Evans (real name Macey Estrella-Kadlec); is signed to the Monday Night RAW brand. Evans began her professional wrestling career in 2014 on the independent circuit. Having trained under Tom Caiazzo at the American Premier Wrestling training facility in Statesboro, Georgia, Evans would go on to win the promotion’s World Championship in 2014.

Lacey Evans signed with WWE in April 2016; being assigned to the NXT developmental brand. Evans would make her NXT debut television debut later that year, teaming with Sarah Bridges in a losing effort against The IIconics, Peyton Royce and Billie Kay.

In July 2017, Evans was part of the inaugural Mae Young Classic. Lacey Evans didn’t last long in the competition, defeating AEW star Tay Conti (Taynara Conti in WWE) in the first round but losing to NXT Superstar Toni Storm in the second.

Lacey Evans would establish her character as a heel on the NXT roster in January of 2018. The former Marine would berate NXT General Manager William Regal for “allowing societal trash” to be part of the NXT Women’s division; naming performers such as Nikki Cross, Ember Moon and Kairi Sane.

Evans was not kept long in NXT from that point, with the Sassy Southern Belle making her way up to the main roster of WWE in January 2019, Lacey Evans was officially revealed as a main roster Superstar when she appeared as part of the Royal Rumble event.

Evans and fellow Superstar Natalya became the first women to wrestle for WWE in Saudi Arabia. The two performers appeared at the Crown Jewel event, with Evans portraying a more demure version of her heel character whilst at the event.

Evans made her first WrestleMania appearance at ‘Mania 36. This was the show based inside of the WWE Performance Center, and Evans was part of a Five-Way Elimination Match for the SmackDown Women’s Championship.

Evans began working a storyline with WWE Hall of Famer Ric Flair and his daughter Charlotte in 2021. This was quickly cancelled as Evans was pregnant and would go on maternity leave in February. Evans was reportedly expected to win the RAW Women’s Championship at the Elimination Chamber PPV event against Asuka that month, this match was then scrapped and Asuka would face Rhea Ripley at WrestleMania 37 shortly after.

Lacey Evans and her husband Alfonso have a daughter together named Summer. The couple reside in South Carolina with their child. The couple married when Evans was nineteen and her daughter Summer was born when she was 22.

Evans has a net worth of around $1 million US Dollars. Evans has only been on the WWE main roster for a short time; so it is likely that this number will rise in the coming years.

Lacey Evans’ theme song is Like a Lady. The track was written by CFO$. 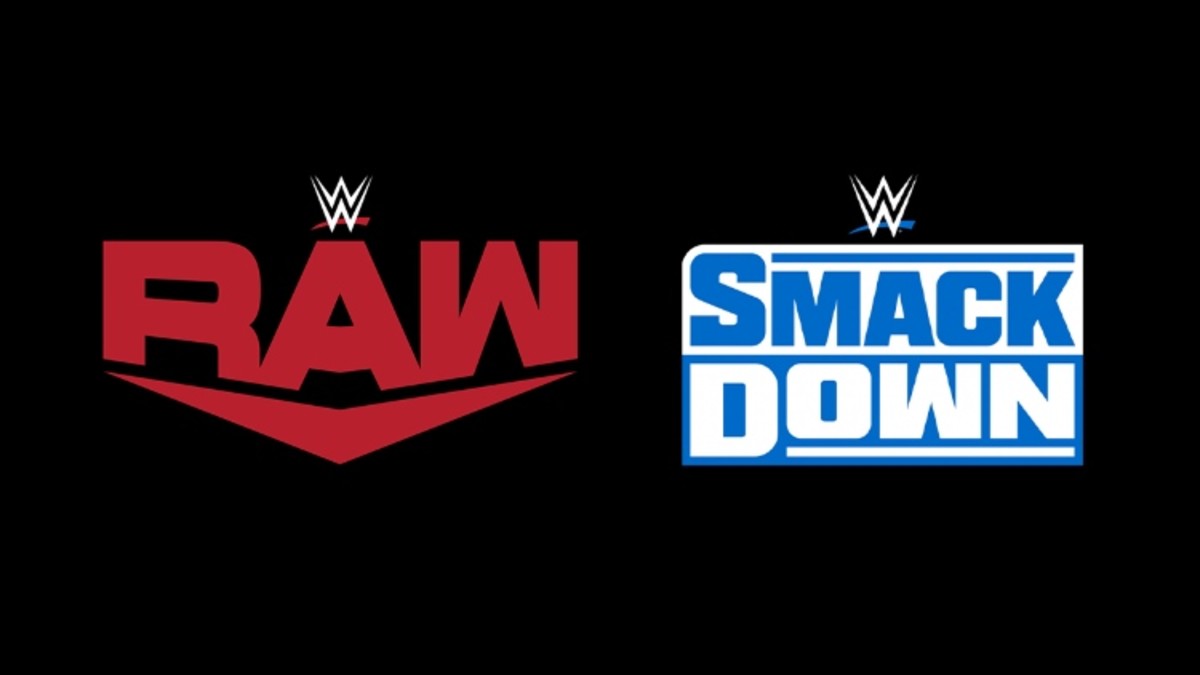 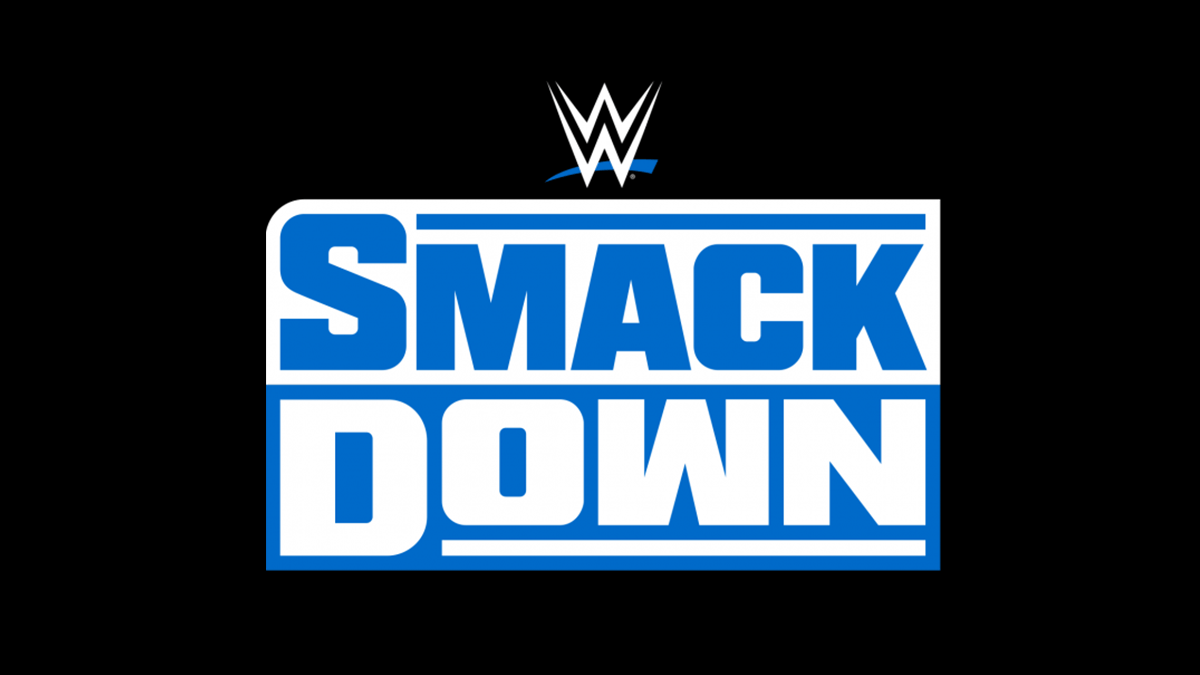 WWE Superstar set to return to television in the near future

A prominent WWE Superstar will be heading back to television in the near future, according… 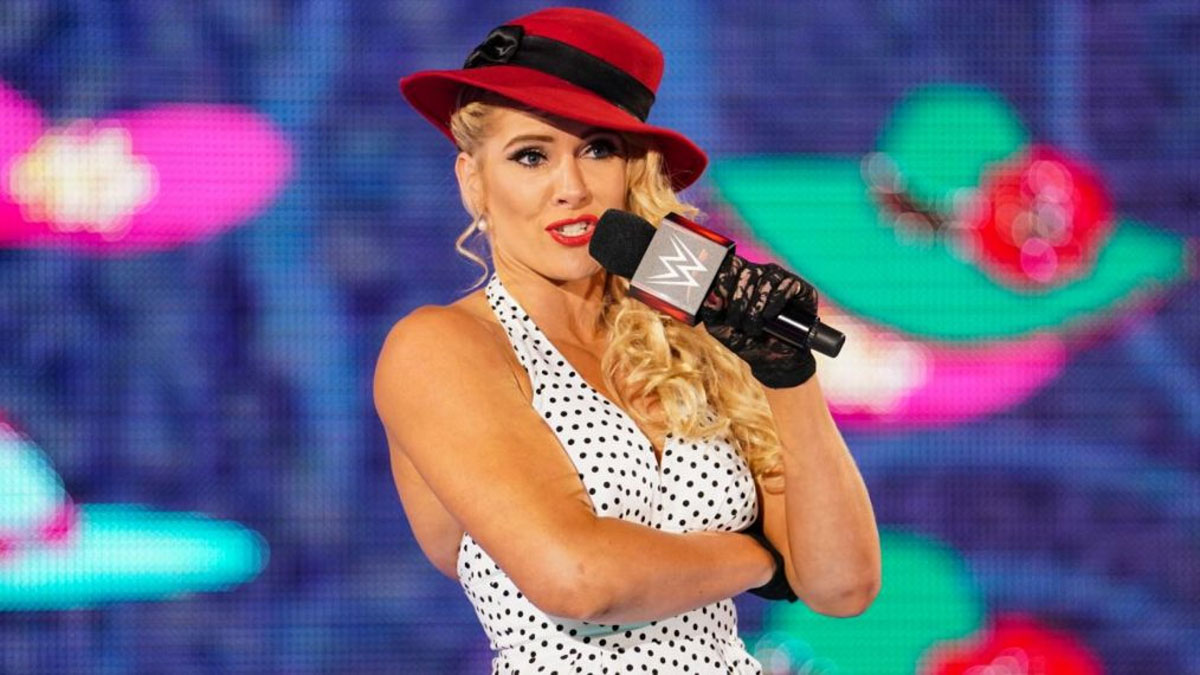 WWE Superstar Lacey Evans has revealed that she will be heading back to WWE shortly,…