Riddle trained in the Monster Factory, winning the Monster Factory Heavyweight Championship in July 2015. The former MMA fighter made a number of high profile appearances in the biggest independent promotions before signing with WWE in 2018.

Riddle also made an impact on the British independent wrestling scene, having won the PROGRESS ATLAS Championship in January 2017. Riddle defeated NXT UK Superstar Rampage Brown to become Champion, he then went on to face Katsuyori Shibata days later for Revolution Pro Wrestling; attempting to win their British Heavyweight Championship.

Riddle made his on-screen NXT debut at NXT TakeOver: Brooklyn IV, appearing in the crowd. Riddle’s actual in-ring debut for NXT took place at the October 31 episode of the show where he defeated Ridge Holland.

Matt Riddle is married to two time All-American Gymnast Lisa Riddle. The couple have been married since 2010 and they have three children together.

Matt Riddle made his UFC debut as part of The Ultimate Fighter series. After being knocked out of the competition, Riddle went on to fight in the finale of the show, defeating Dante Rivera. Riddle ended his MMA career with a record of 13 wins, 3 losses and 2 no contests. Riddle was released from the UFC back in 2013, following failed drug tests for marujuana

At one point, Matt Riddle joked that he had a mushroom tattoo. This has led many fans to ask for a reveal, but he never has done.

Riddle is believed to be worth around $3 million US dollars.

Riddle’s theme song is ‘Hey Bro.’ The track is not credited officially to any artists on WWE’s official YouTube channel. 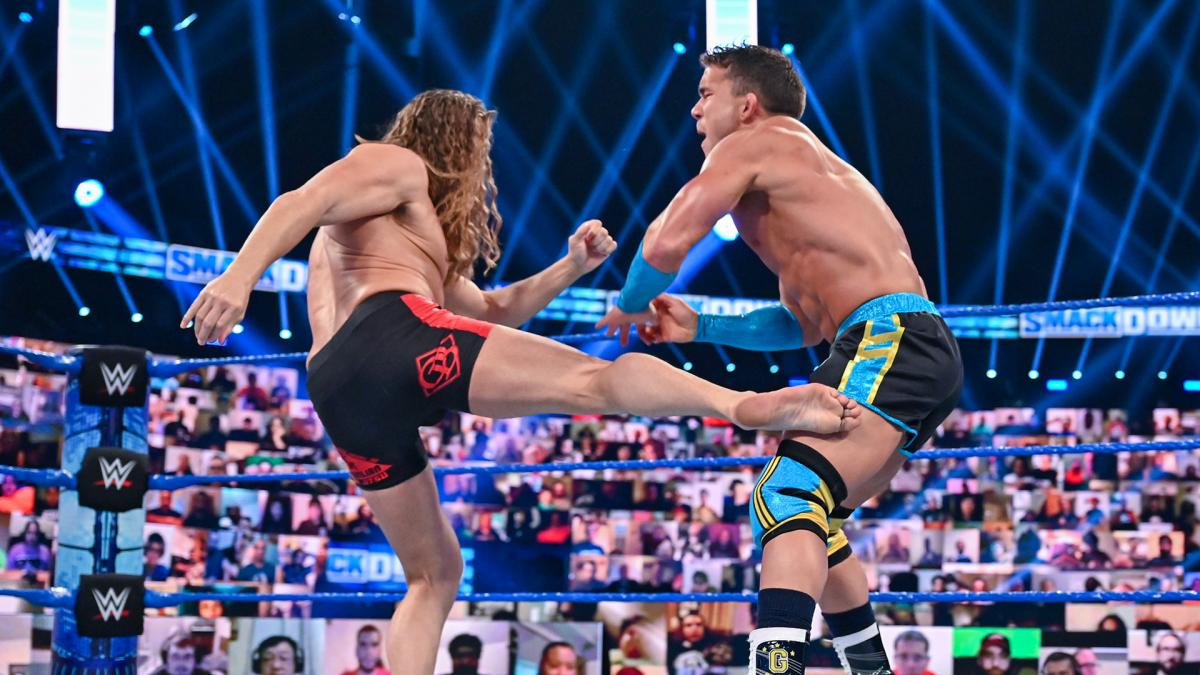 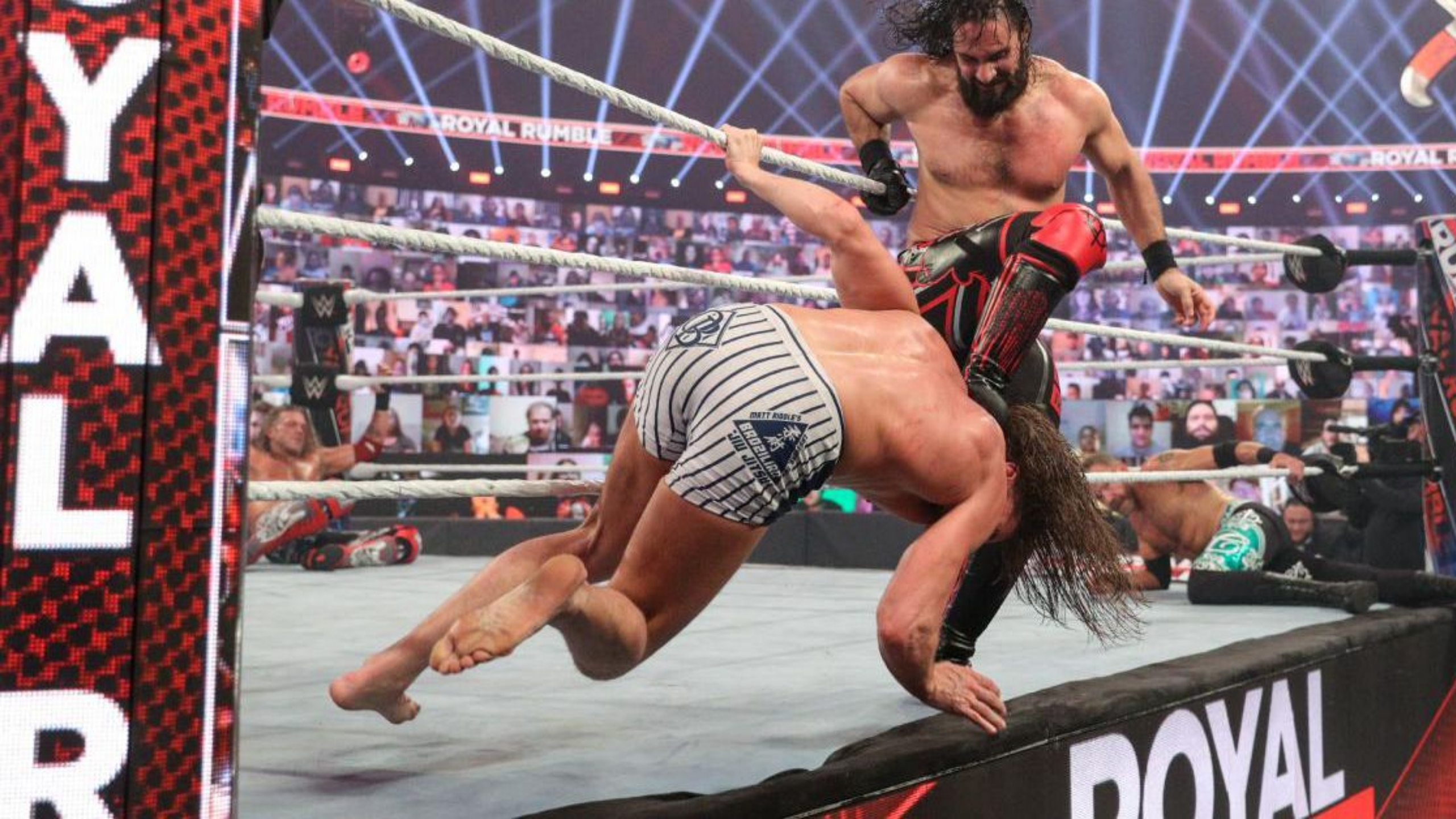 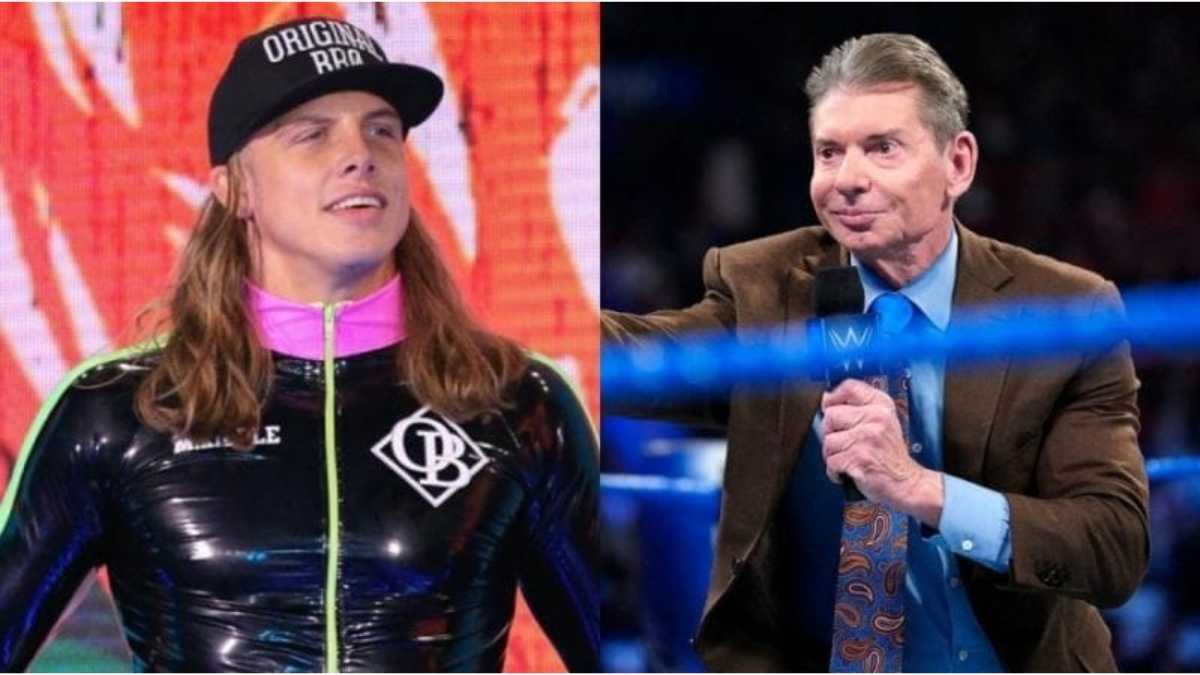 WWE: Riddle on how he explained his character to Vince McMahon 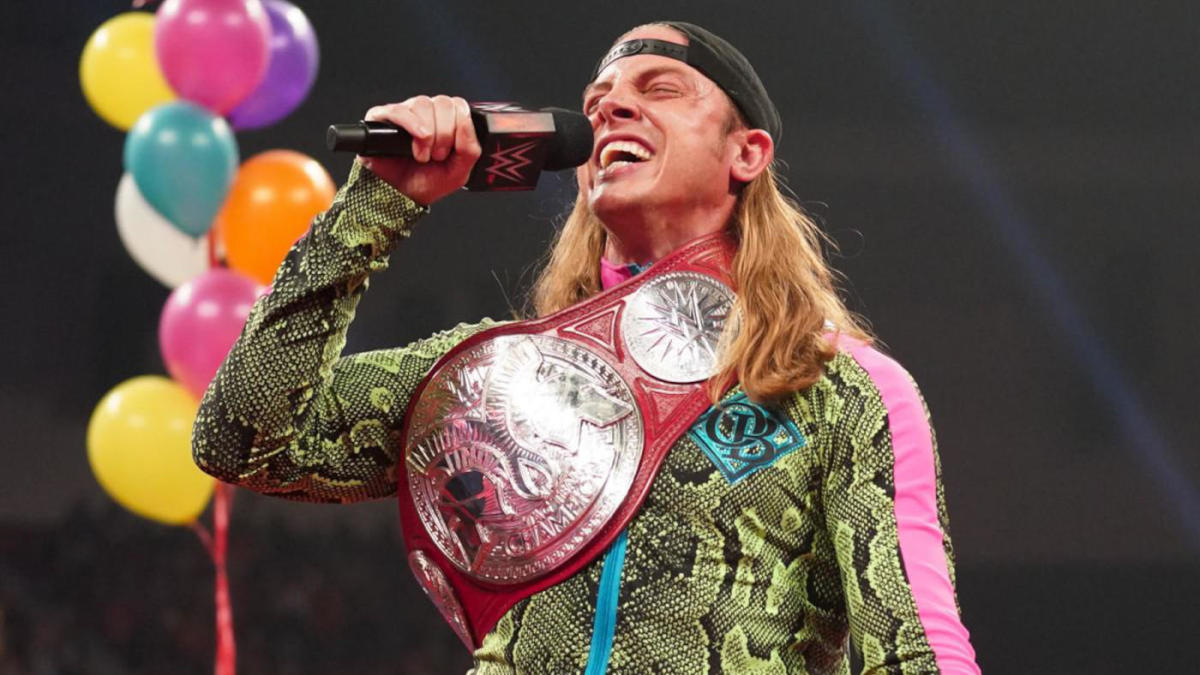 Riddle says that NXT 2.0 Superstar reminds him of Goldberg

WWE Superstar Riddle recently appeared on the After the Bell podcast. The WWE RAW Tag…