Orton would sign for WWE in 2001, being sent to the Ohio Valley Wrestling (OVW) developmental territory. The ‘Viper’ was part of a historic class from that time. The likes of John Cena, Batista and Brock Lesnar also passed through the territory.

Randy Orton would make his move to the WWE main roster in 2002, making his first televised appearance in April 2002 on SmackDown. After being traded to RAW, Randy would be sidelined with a shoulder injury that kept him out of action for months. During the time away from the ring, Orton would record backstage vignettes called the Randy News Network; these played during other segments, interrupting them and making Orton a heel on WWE programming.

Once his return, Orton was chosen as one of the four men to join the Evolution stable. Evolution was a group built to resemble a modern day Four Horsemen. Triple H, Ric Flair, Batista and Randy Orton were part of the jet-flyin’ team. It was after the Armageddon 2003 PPV event that Evolution would fully assert their dominance on the RAW brand. Therefore holding all of the gold in WWE.

In 2004, Orton began to declare himself the ‘Legend Killer,’ with the young upstart challenging the more tenured Superstars of WWE. Orton would first challenge Shawn Michaels, with his mentor and Evolution stablemate Ric Flair by his side. It was after this contest that Orton began using the RKO as his finishing move; something that he notably could hit ‘outta nowhere.’

During that early run as the ‘Legend Killer,’ Randy Orton would have some iconic matches that would help to establish him as a WWE Superstar and ensure his longevity in the company. The Backlash 2004 Hardcore match against Mick Foley was one such bout; where Orton defended his Intercontinental Championship in a match including thumbtacks and barbed wire. This bout helped to show that Orton could ‘go’ at the main event level and showed that he was more than capable of performing at a more brutal level.

Orton would eventually lose the IC title to Edge, after which he would move on to challenge for the World Heavyweight Championship. Randy Orton would become the youngest WHC in company history when he won the belt at SummerSlam 2004 at the age of 24. Evolution would then kick Orton out of the group the following night, with Triple H, Batista and Flair moving forward without the youngest ever Champion.

Randy Orton vs The Undertaker

The following year would see Randy Orton challenge for the World Heavyweight Championship at WrestleMania 22. The feud leading into the match between Rey Mysterio and Orton was steeped in controversy, with Orton having to say in character that Eddie Guerrero was ‘in hell’ after the Latino Heat Superstar had died months beforehand. Mysterio would win at the ‘Mania show in a triple threat match including Kurt Angle. Randy Orton and Edge would also form the Rated RKO team in 2006, entering into a feud with D-Generation X’s Triple H and Shawn Michaels.

Between 2007-2010, Randy Orton would win a number of Championships, including the WWE title. Orton also started The Legacy stable with Cody Rhodes and Ted Dibiase Jr. Legacy was built on second or third generation performers, with the concept originally being built to help build Rhodes and DiBiase for superstardom. The trio would eventually have a triple threat match at WrestleMania 26; with Orton taking the win and destroying the group completely.

In 2013, Orton would join The Authority stable alongside Triple H, Stephanie McMahon and ‘Corporate’ Kane. Orton would win the Money In The Bank briefcase and cash in on Daniel Bryan following his match against John Cena. Therefore winning the WWE Championship. Bryan was taken out by then special referee Triple H, leading to the formation of The Authority on-screen.

Orton would eventually leave The Authority, having a match at WrestleMania 31 against the group’s golden boy Seth Rollins.

2016 would see Randy Orton join The Wyatt Family stable. It was an interesting dynamic for the group, with Bray Wyatt and Orton winning the SmackDown Tag Team Championships.

Return of The Legend Killer

Modern times have seen Randy Orton bring back his ‘Legend Killer’ gimmick. Feuding with the likes of Jeff Hardy and Edge, the ‘Apex Predator’ would have some of the best character work of his career during 2019-2021 and during the ‘pandemic’ era.

The most vibrant part of Orton’s run during the time that WWE had to run inside of the Performance Center was his feud against Edge. The pair would face in a No Holds Barred match at WrestleMania 36; followed by a contest called the ‘Greatest Wrestling Match Ever.’ Whilst the contest didn’t live up to the hype; it was still one of the bright spots of the empty arena shows inside of the Performance Center.

Randy Orton is married to Kimberley Kessler. The couple married in 2015.

Orton has appeared in a number of movies for WWE Studios, these include; That’s What I Am, 12 Rounds 2: Reloaded and Countdown.

Orton reportedly has a net worth of $11 million US Dollars.

Orton’s theme song is Voices. Randy Orton has used the track for well over a decade.

Randy Orton’s finisher is the RKO. 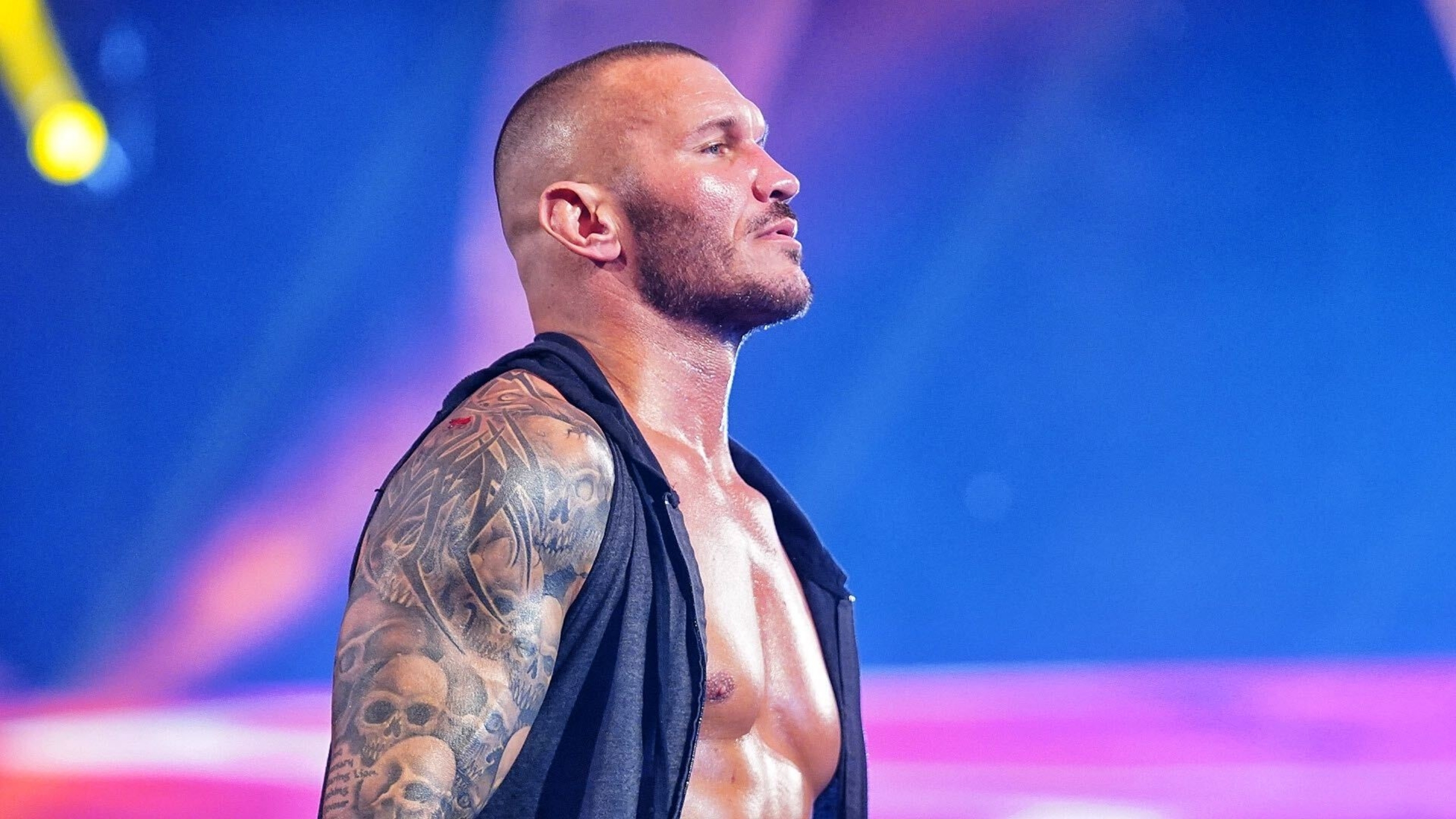 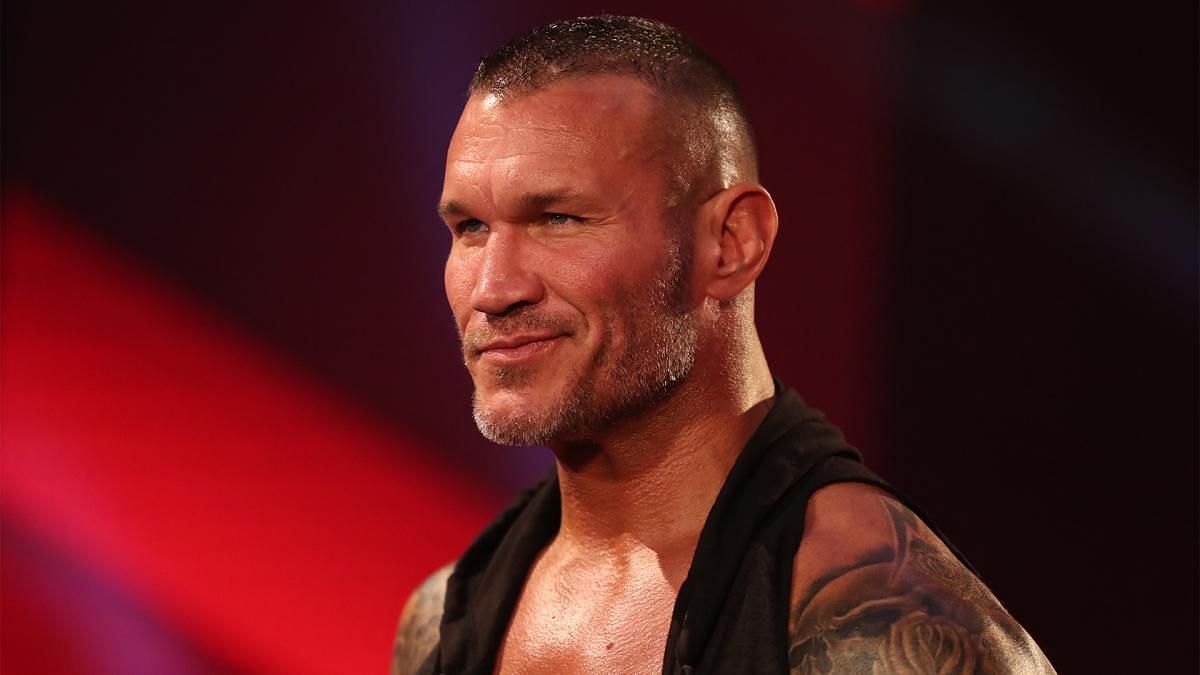 WWE veteran star Randy Orton recently celebrated 20th anniversary in the company. He has been… 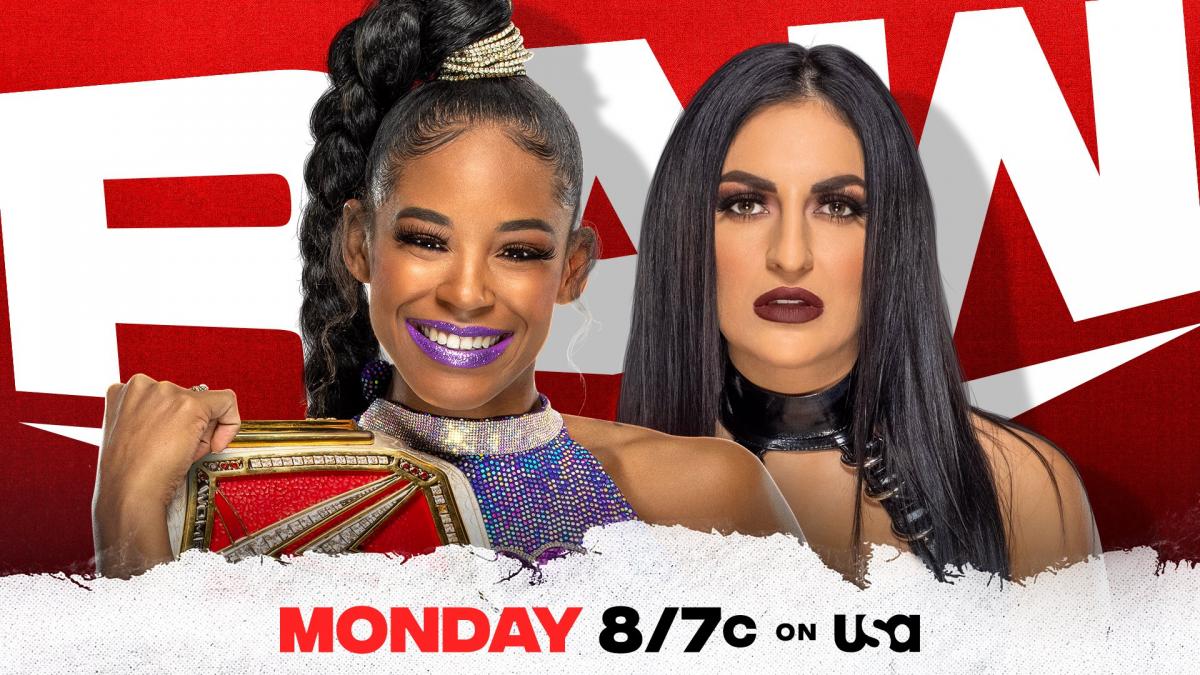 WWE RAW returns tonight from Thompson-Boling Arena in Knoxville, TN and we’ve got a full… 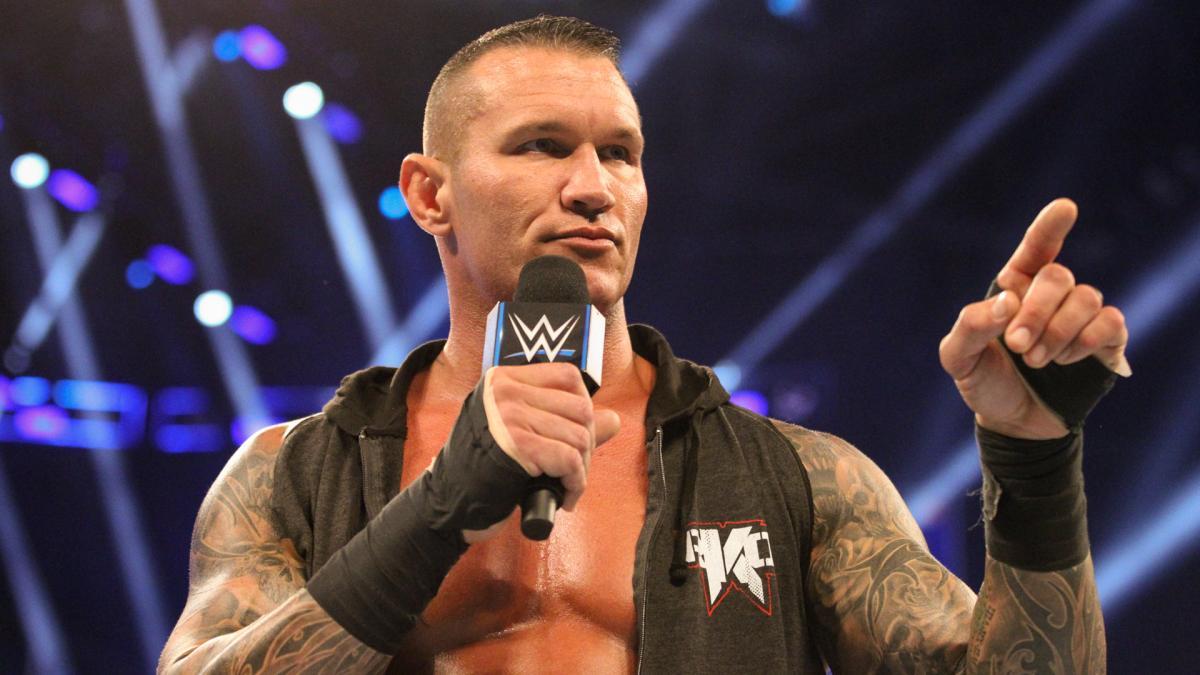 Randy Orton “wishes” that AEW star was still in WWE