WWE Superstar Rhea Ripley (real name Demi Bennett) is the reigning WWE RAW Women’s Champion. Ripley joined the WWE in 2017 as part of the inaugural Mae Young Classic Tournament. Rhea Ripley is 5‘7’’ and the first ever Australian Women’s Champion in the history of WWE.

Rhea Ripley appeared in the 2018 iteration of the MYC, reaching the semi-finals and then joining the NXT UK brand later that year. As a member of the original NXT UK roster, Ripley became the first ever NXT UK Women’s Champion in August 2018 after defeating Toni Storm in the final of a tournament to crown the inaugural Champion.

Ripley is the first NXT Women’s Champion in company history to defend her title at a WrestleMania event. Rhea Ripley faced Charlotte Flair at WrestleMania 36, losing to Flair in the WWE Performance Center. Charlotte Flair had won the Women’s Royal Rumble in 2020 and chose to face the NXT Women’s Champion. This was the first time in WWE history that a Royal Rumble winner chose to take on a reigning NXT Champion.

Ripley joined the WWE Monday Night RAW roster in 2021. The former NXT Champion was the runner up in the 2021 Women’s Royal Rumble, losing to Bianca Belair who went on to face Sasha Banks at WrestleMania 37. Ripley faced Asuka at WrestleMania 37 and successfully won her first title on the WWE ‘main’ roster, the RAW Women’s Championship.

Ripley is currently active on Twitter with a following of over 300,000 accounts. The Australian Superstar tends to post sporadically, however she will retweet content from her fans and official WWE accounts.

Rhea Ripley’s net worth is believed to be in the region of $1.5 million US dollars. This will likely increase as Ripley becomes a mainstay on the RAW roster. 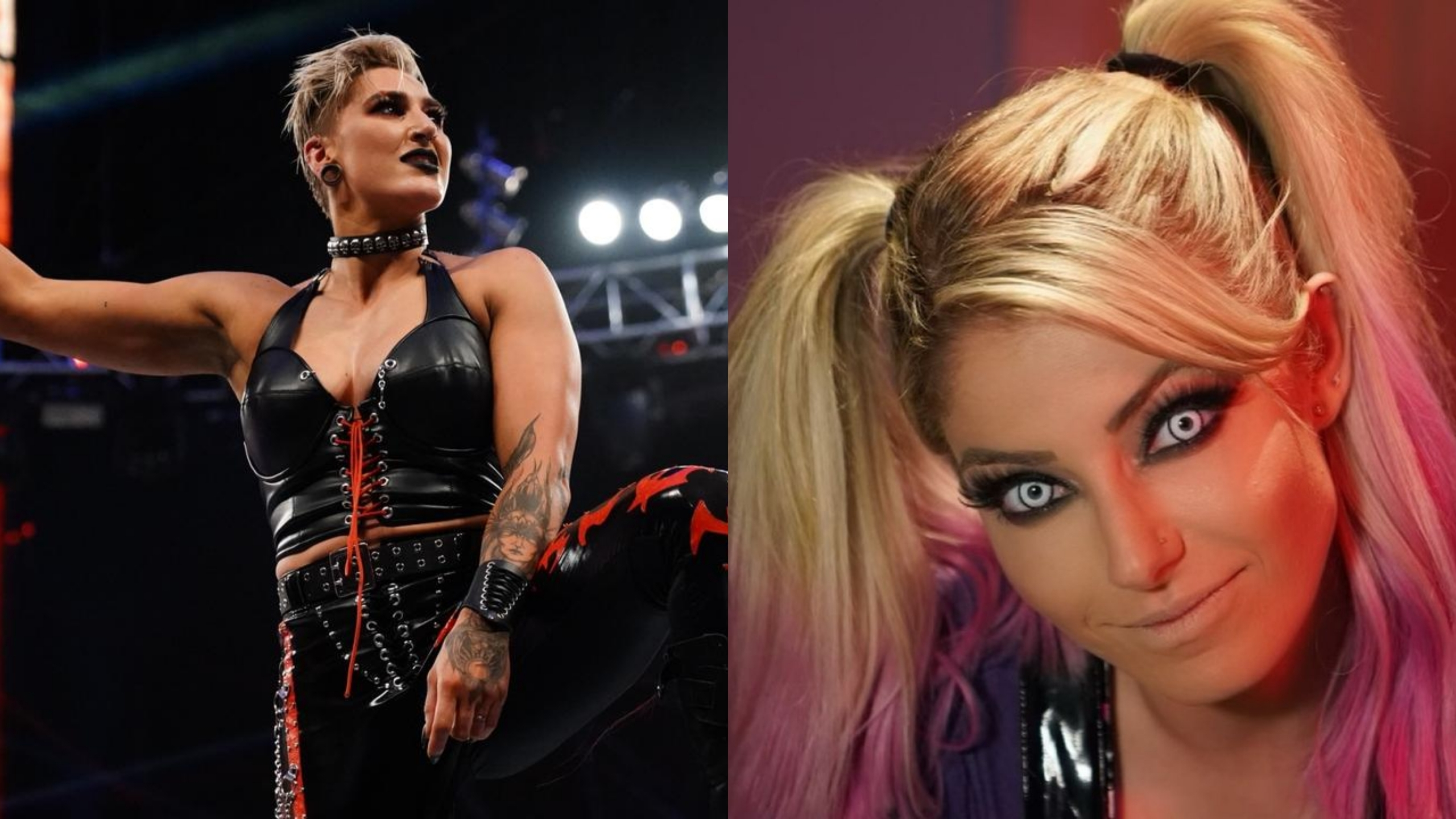 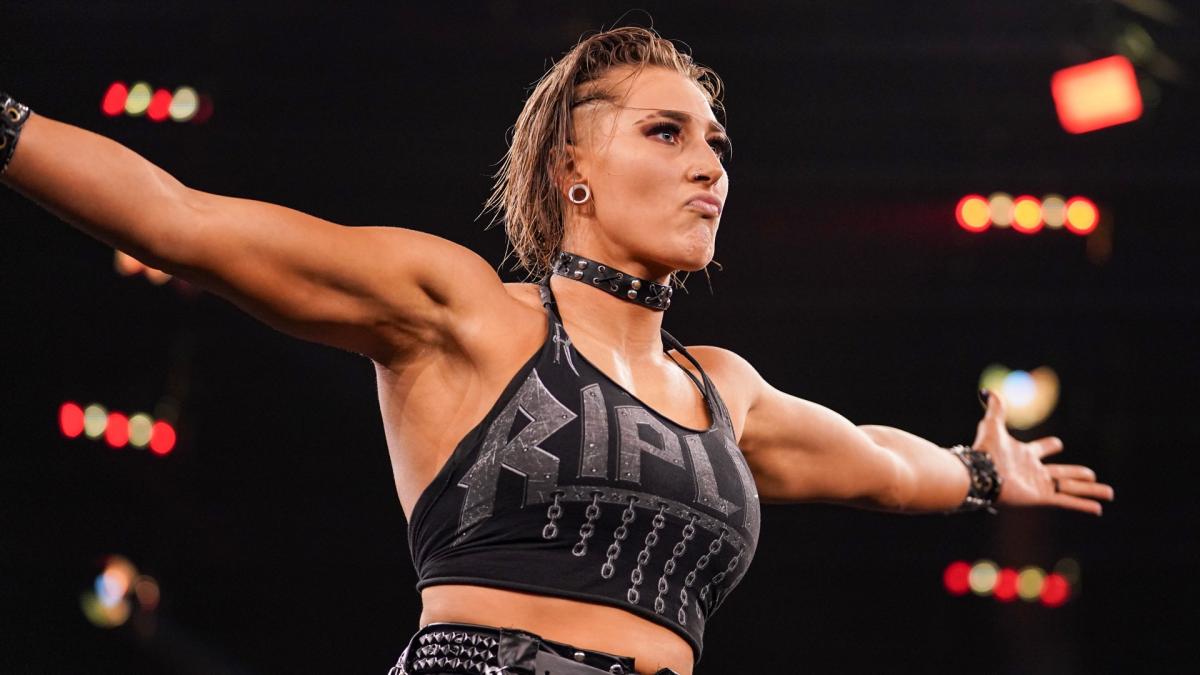 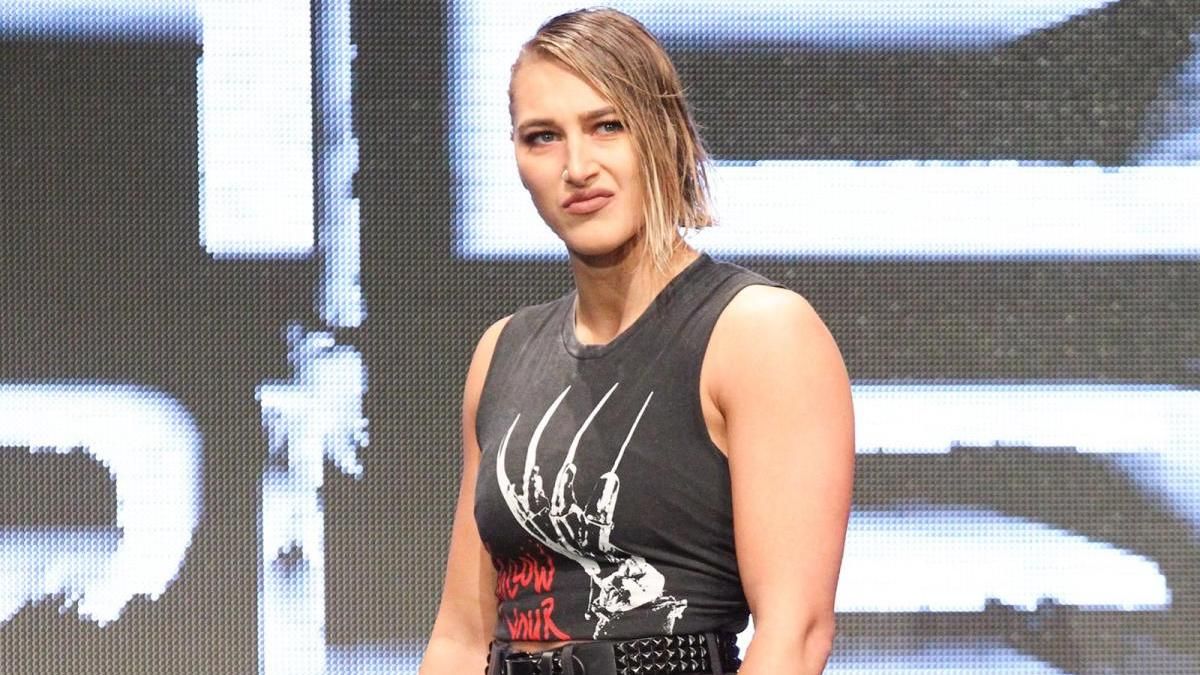 Rhea Ripley reveals if she would go back to WWE NXT 2.0 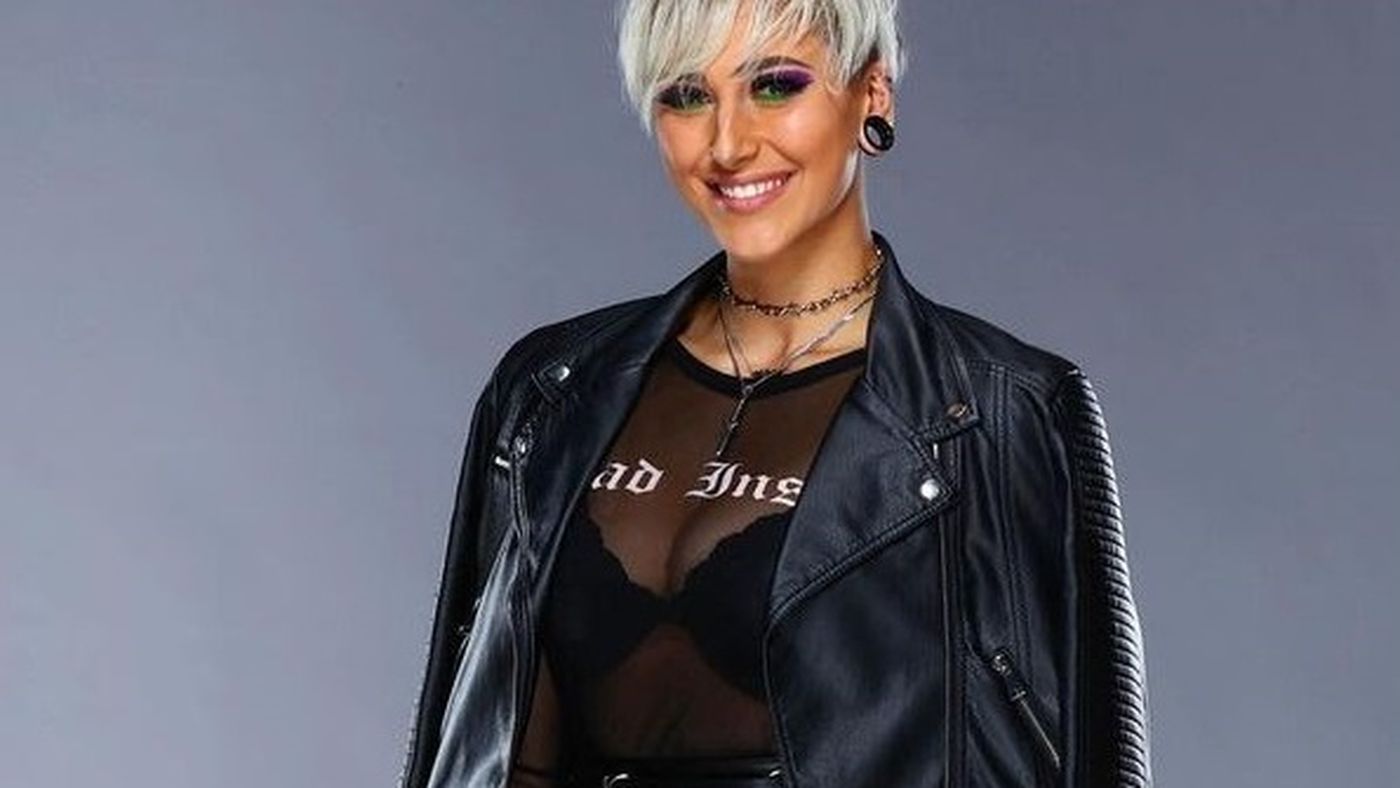 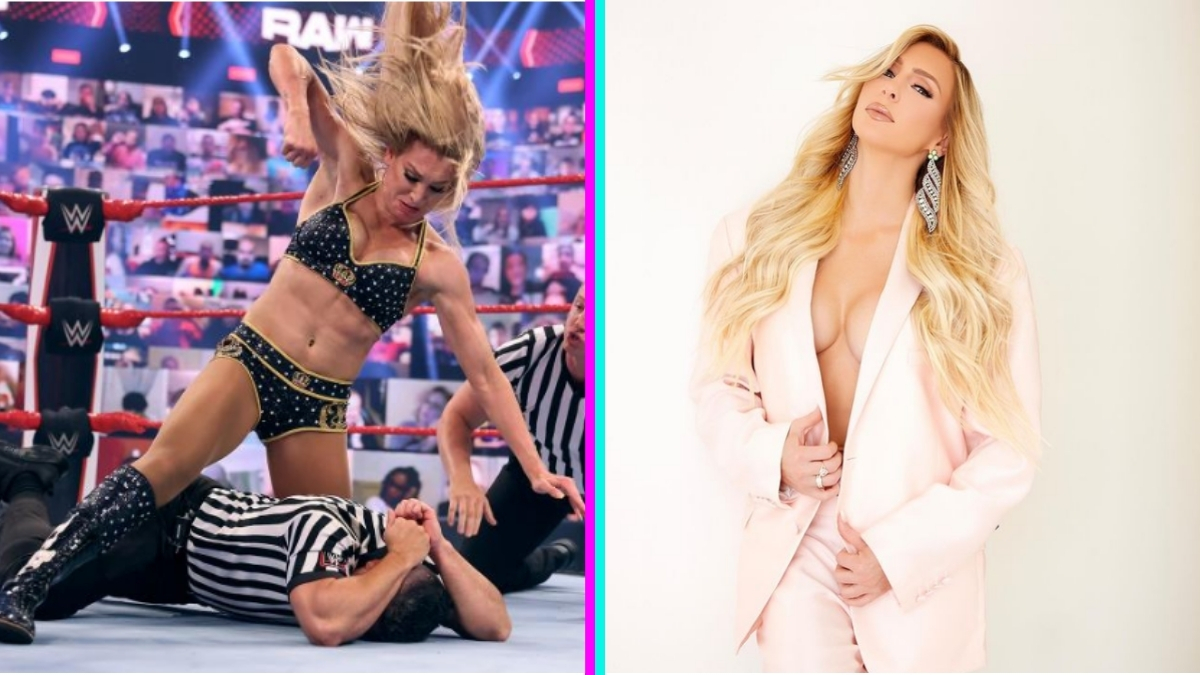