Ricochet would become a mainstay on the US, Japanese and European wrestling scenes between 2010-2018. The high-flyer is regarded as one of pioneers of the style throughout the 2010s; and as such won a number of high profile tournaments and Championships.

Among his accomplishments, Ricochet won the PWG World Heavyweight Championship and the company’s prestigious Battle of Los Angeles tournament in 2014. In terms of his run in Japan, Ricochet was extremely successful in Dragon Gate and New Japan Pro Wrestling.

During his run in Dragon Gate, Ricochet would win the Open the Brave Gate (x1), Open The Dream Gate (x1), Open The Triangle Gate (x1 with Cima and Dragon Kid) and Open The Twin Gate Championships (x2 with Cima). In New Japan, Ricochet would win the IWGP Junior Heavyweight Tag Team Championship on two occasions with Matt Sydal, and on one occasion with Ryusuke Taguchi. Although he never won the IWGP Junior Heavyweight Title, Ricochet did win the Best of The Super Juniors tournament in 2014.

Ricochet would sign with WWE in 2018, joining the NXT brand upon arrival. The former independent star would make his first televised appearance at the NXT TakeOver: New Orleans event; taking part in a WWE NXT North American Championship match. That bout was a 5 way ladder that was eventually won by Adam Cole.

At NXT TakeOver: Brooklyn IV in August 2018, Ricochet would face Adam Cole and win the North American Championship, with the title being his first taste of gold in WWE. Ricochet’s reign would last 161 days, before he was beaten by Johnny Gargano.

The former independent star would make his WWE main roster debut in February 2019, teaming with Intercontinental Champion Finn Balor to defeat Bobby Lashley and Lio Rush. During his time on the main roster, ‘Chet has won the United States Championship, and even returned to NXT for a short time to win the Dusty Rhodes Tag Team Classic with his partner at the time, Aleister Black.

WrestleMania 35 is considered to be Ricochet’s ‘official’ move to the WWE main roster. The former NXT Superstar and Aleister Black unsuccessfully challenged for the WWE SmackDown Tag Team Championship in a multi-man match.

The high flyer has a number of distinctive tattoos. The former NXT Superstar has a tattoo on his right shoulder and chest, as well as the worth Breathless on his left pectoral.

Ricochet reportedly has a net worth of around $1.5 million US Dollars.

Ricochet’s WWE theme is One and Only by CFO$. The track had added ‘ricocheting’ noises during his time on the main roster.

The former PWG Champion uses the 630 Senton as his finishing move in WWE. Other moves that Ricochet uses whilst in WWE include the Double Rotation Moonsault, Recoil (Running Single Knee Facebreaker) and Vertigo (Spinning Michinoku Driver II). 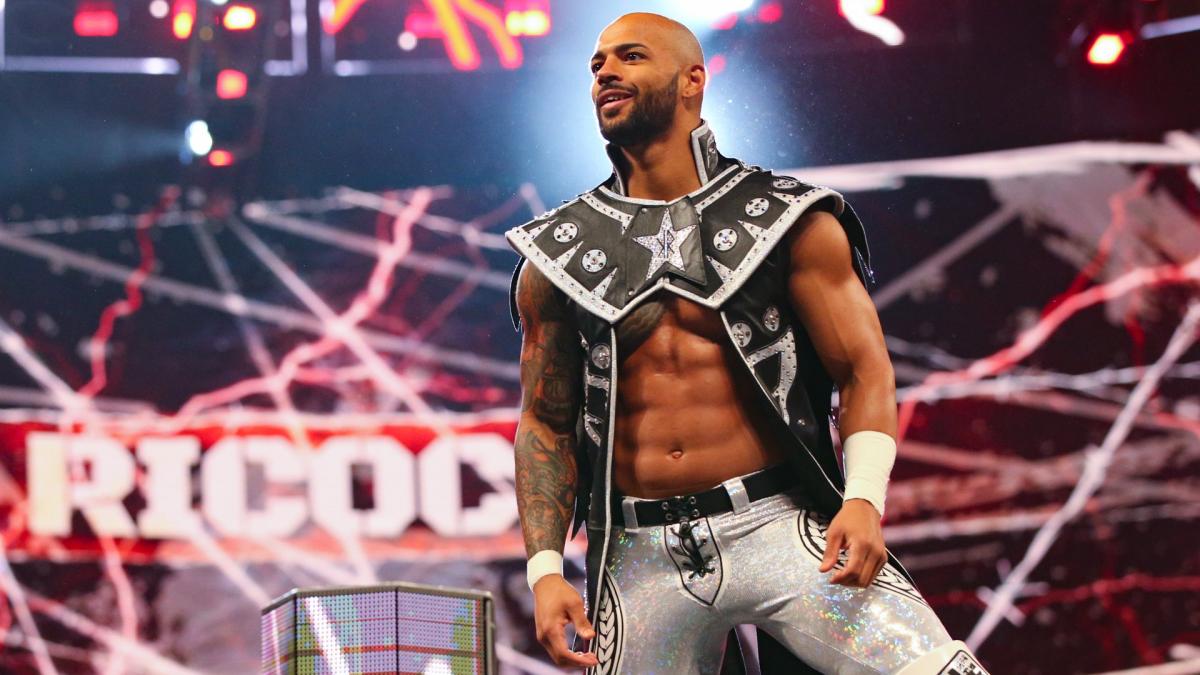 Ricochet comments on possibly going back to NXT 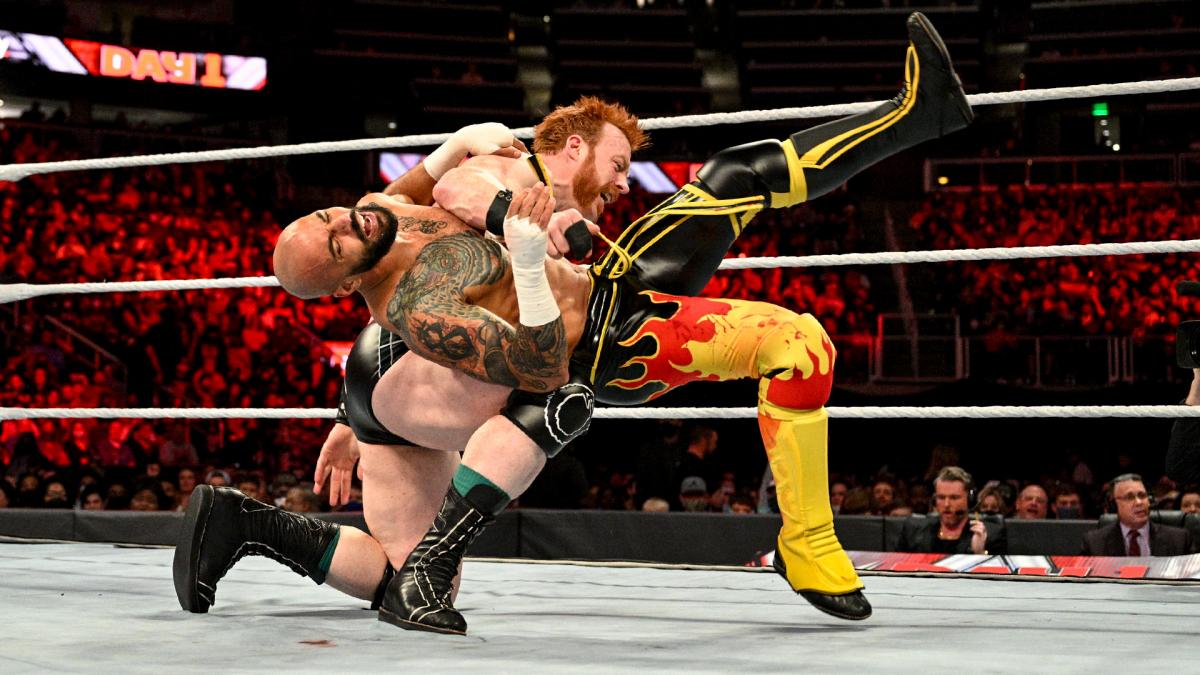 Ricochet getting a “huge push” on WWE SmackDown

WWE SmackDown Superstar Ricochet is set to be getting an even bigger push on television,… 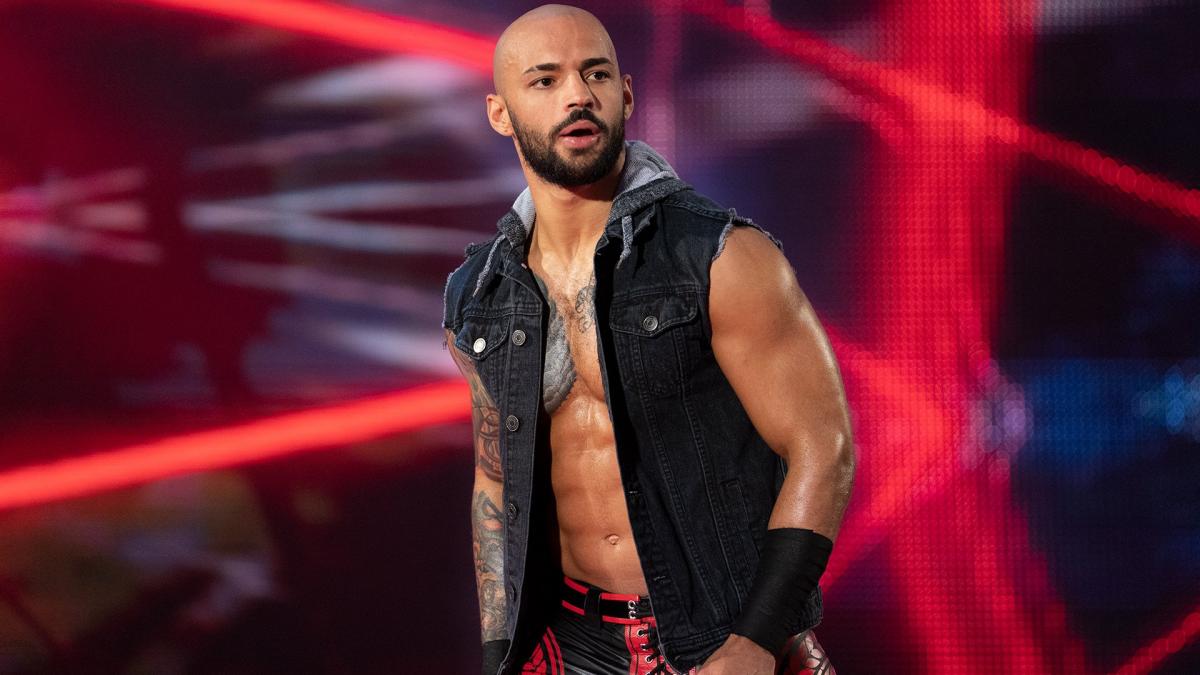 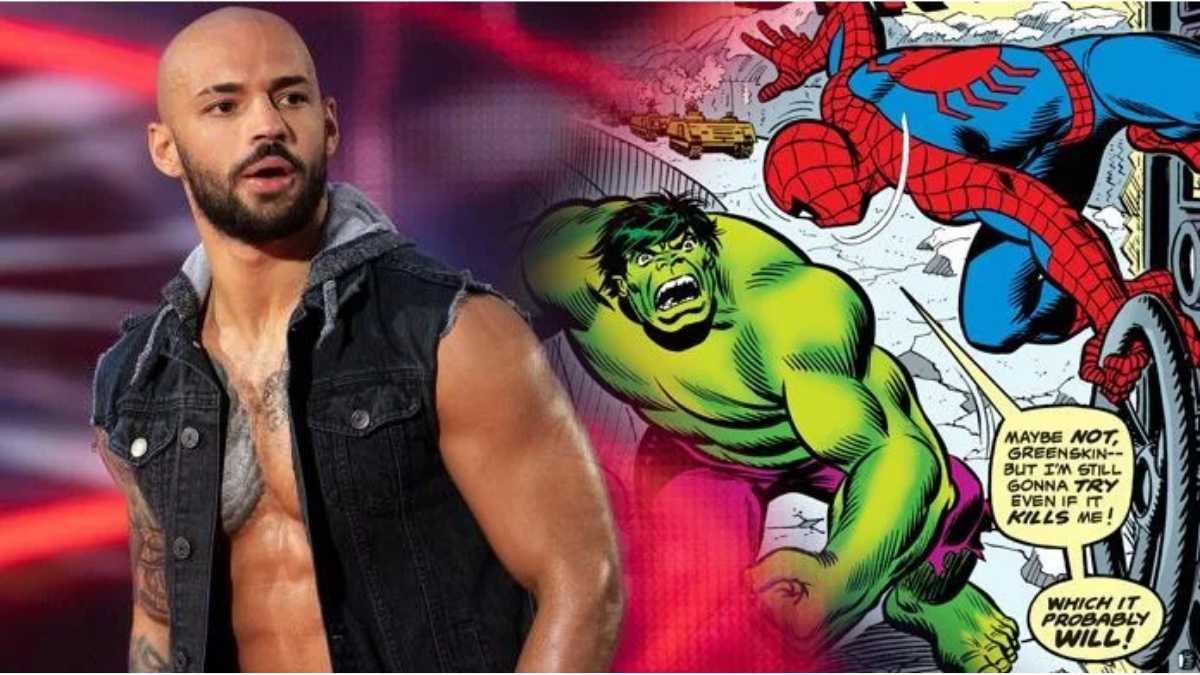 Ricochet compares his WWE character to Spider-Man and Deadpool

WWE Superstar Ricochet recently compared his on-screen character to Peter Parker and Deadpool, with the…