Generico was a hugely successful performer on the independent circuit. Donning a mask and using a litany of luchador moves, Zayn was able to become a mainstay in the likes of Pro Wrestling Guerilla (PWG), Pro Wrestling Syndicate (PWS), Chikara and Ring of Honor (ROH). As El Generico, Zayn won a plethora of titles whilst running on the indie scene, as well as prestigious tournaments such as PWG’s Battle of Los Angeles (2011) and wXw’s 16 Carat Gold.

Sami Zayn would sign for WWE in 2013, making his debut on the NXT brand in May of that year. The former El Generico would become a hugely popular character on the brand, winning the NXT Championship in December 2014 at NXT Takeover: R Evolution. Sami defeated then Champion Adrian Neville (now PAC in AEW) before being joined by, and then attacked by, his longtime friend and rival from the independent scene, Kevin Owens.

After a one-off US Title match against John Cena in 2015; Zayn made his full debut on the main roster at the Royal Rumble in 2016.

Since his time on the main roster began, Sami Zayn has the Intercontinental Championship and a Slammy Award for NXT Superstar of The Year in 2014.

Sami Zayn keeps his private life extremely private. AJ Styles once joked about Zayn getting ‘fat’ because his wife was pregnant and he was gaining sympathy weight; this was an odd joke to make but there’s nothing public about Zayn being married or even having children.

Zayn is believed to have a net worth of around $1 million US Dollars.

Sami’s theme song is Worlds Apart; the track is heavily influenced by third wave ska and bears similarities to the likes of Goldfinger’s Superman.

Zayn uses the Helluva Kick as his finishing move. The former NXT Champion also uses the Blue Thunder Bomb as a signature move. 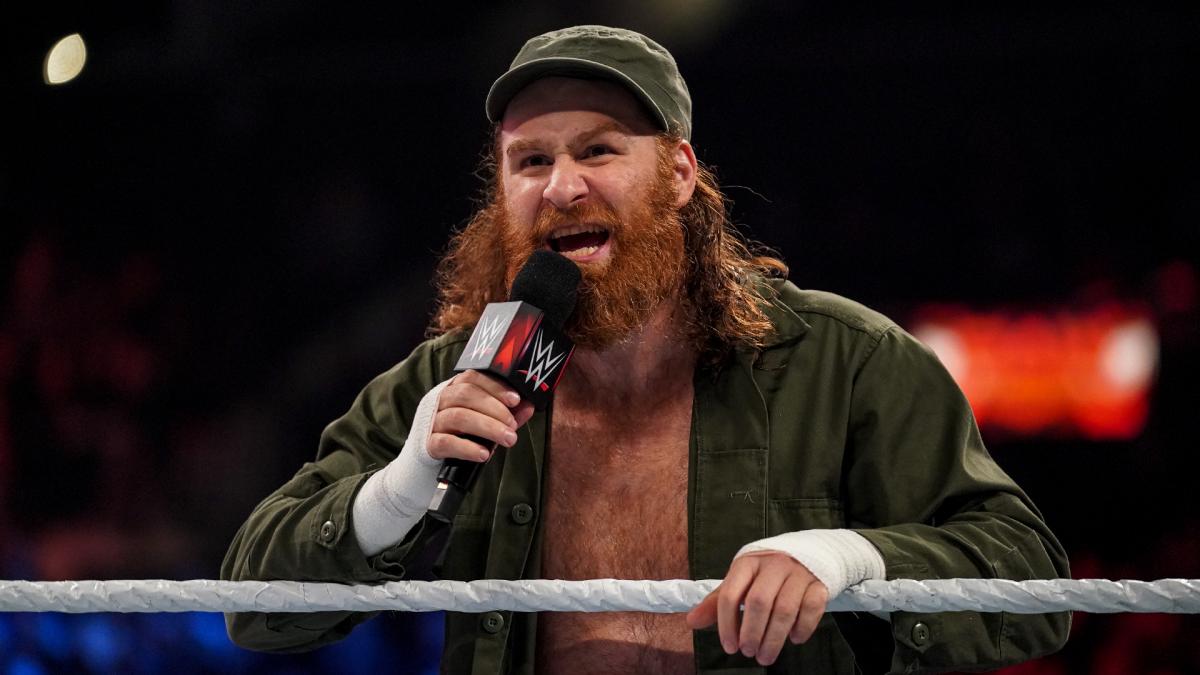 Sami Zayn reveals why he re-signed with WWE 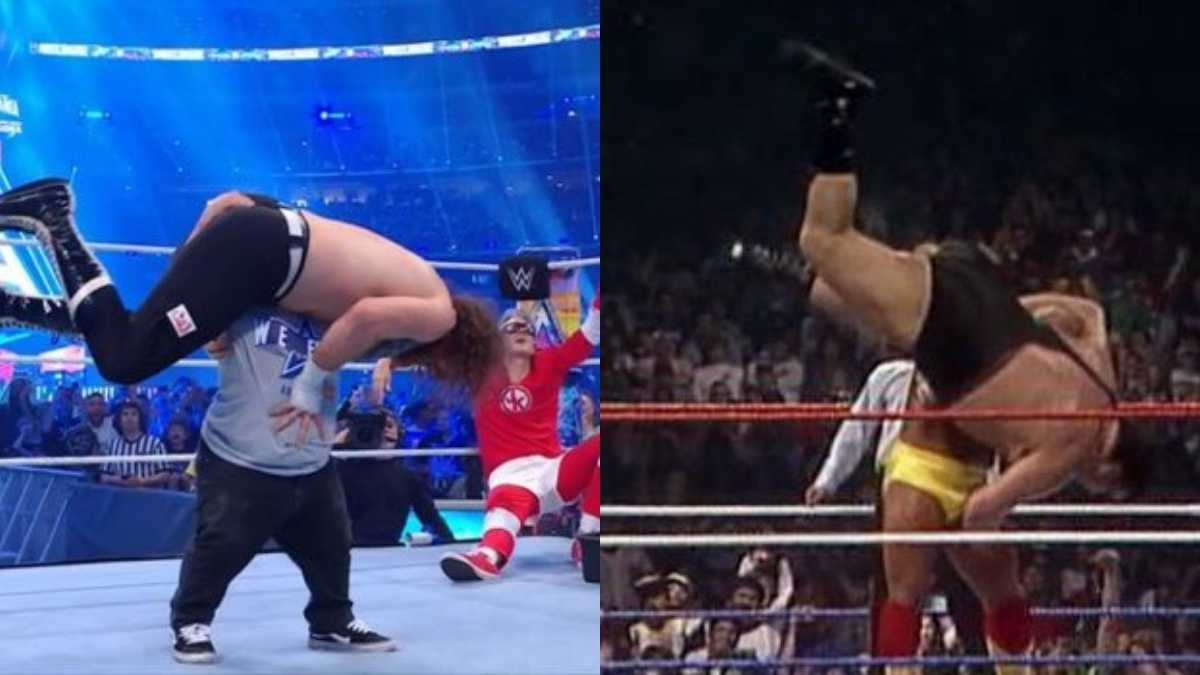 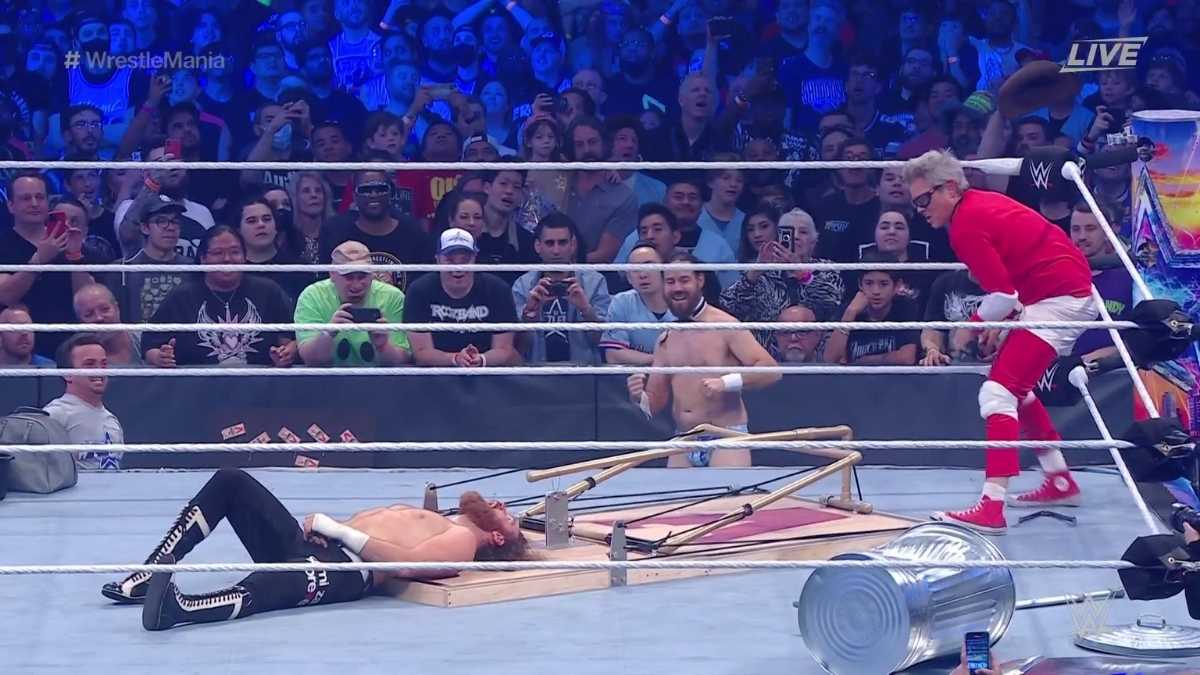 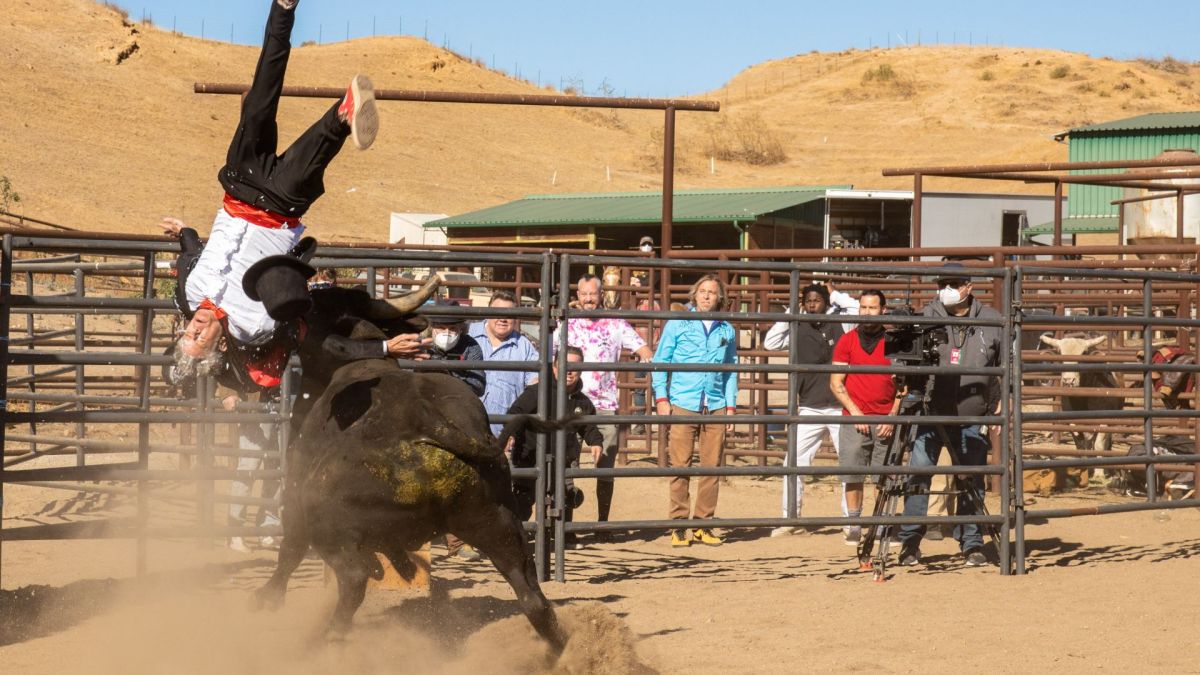 Several Jackass Forever stars are in town for WWE WrestleMania 38 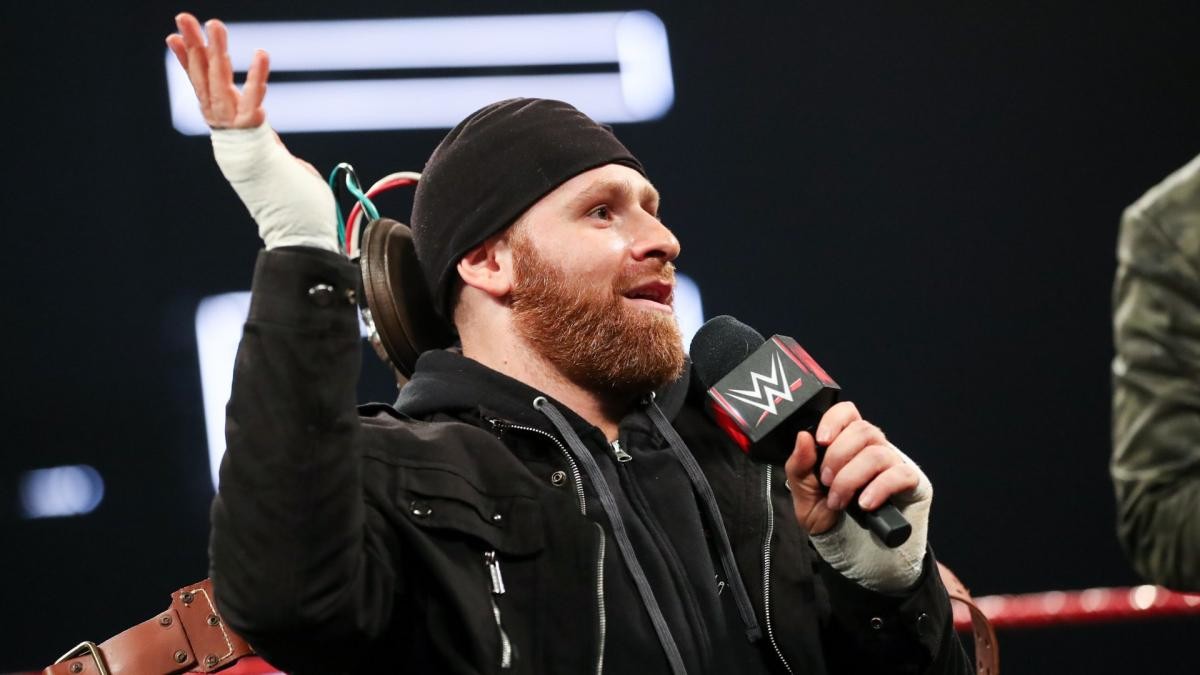 Sami Zayn explains why he referenced AEW on WWE programming