Sheamus appeared on the European independent pro wrestling scene before making his way to WWE. The Dublin born Superstar began training for wrestling at Larry Sharpe’s Monster Factory wrestling school in April 2002. After suffering a neck injury that kept him out of wrestling for two years, he returned to appear for Irish Whip Wrestling in 2004 as Sheamus O’Shaunessy.

Sheamus made his first WWE appearance on a 2006 episode of Monday Night RAW. The Irish Superstar appeared alongside Stu Barrett as part of an unnamed security team on the show. The Irish Superstar would end up taking a Pedigree from Triple H on the show inside of the Manchester Evening News arena. The day after this Sheamus had a WWE tryout match against Drew McIntyre (then Galloway). In 2007, Sheamus took part in more WWE tryout matches, against McIntyre, Barrett, Jimmy Wang Yang and Domino. The former European star was offered a WWE contract based on these performances and he relocated to the United States.

Sheamus made his debut for FCW in October of 2007. The Irish Superstar would remain with the developmental promotion before debuting on WWE’s ECW brand in June 2009. Sheamus was quickly moved to the RAW brand in October of that year, defeating Jamie Noble in his debut match.

The Irish Superstar suffered a concussion based injury that led many to believe that he was retiring from WWE. This occurred in April 2019, reportedly during a six-man tag team match against The New Day alongside Drew McIntyre and Cesaro.

The Irish Superstar also suffers from spinal stenosis, the injury that originally forced WWE Hall of Famer Edge to retire in 2011. Former World Heavyweight Champion Batista confirmed later in 2019 that The Irish Superstar was preparing for a return, saying “He’s ready to go, he wants it, he’s so hungry, he’s in great shape. They’re [WWE] just not sure what they want to do with him creatively, so it’s a very frustrating place to be.”

The former WWE Champion eventually made his return in November 2019, appearing in a pre-taped promo segment on SmackDown.

Sheamus reportedly has a net worth of around $7 million US dollars. This comes from his long tenure on the WWE main roster and many appearances in film.

The Irish Superstar’s theme song is Hellfire, which is credited to CFO$ and licensed by WWEMusic (on behalf of WWE, Inc./Wind-up Songs). 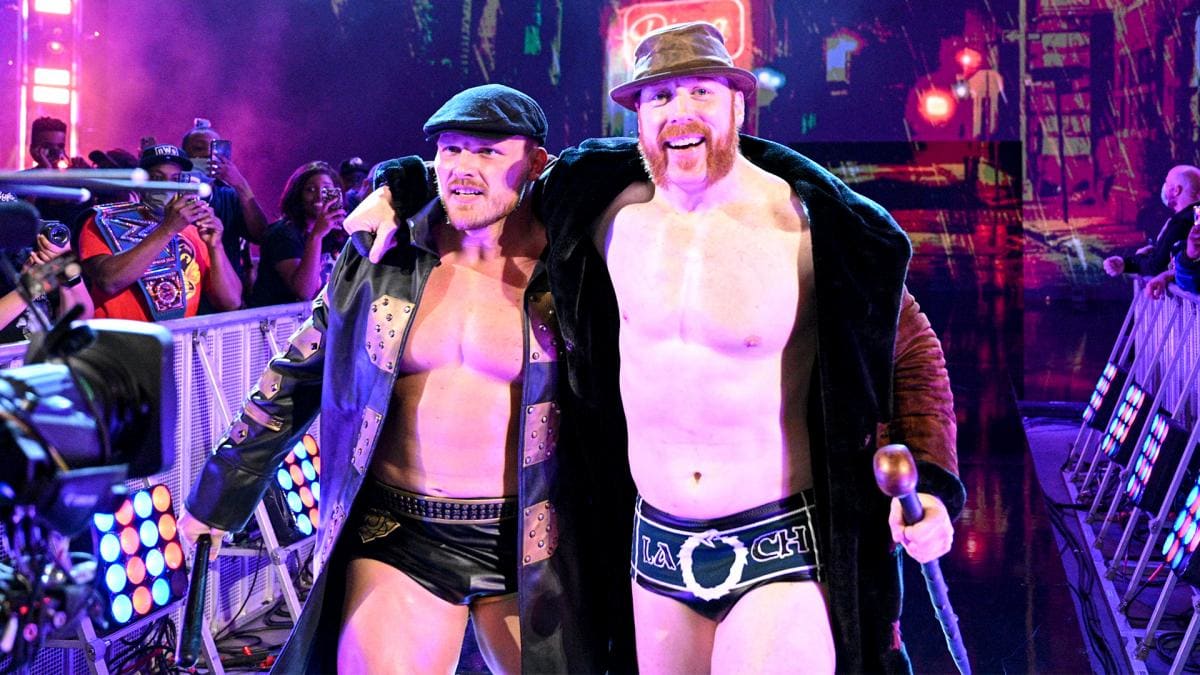 Sheamus: I’m not a fan of announcing Rumble participants early 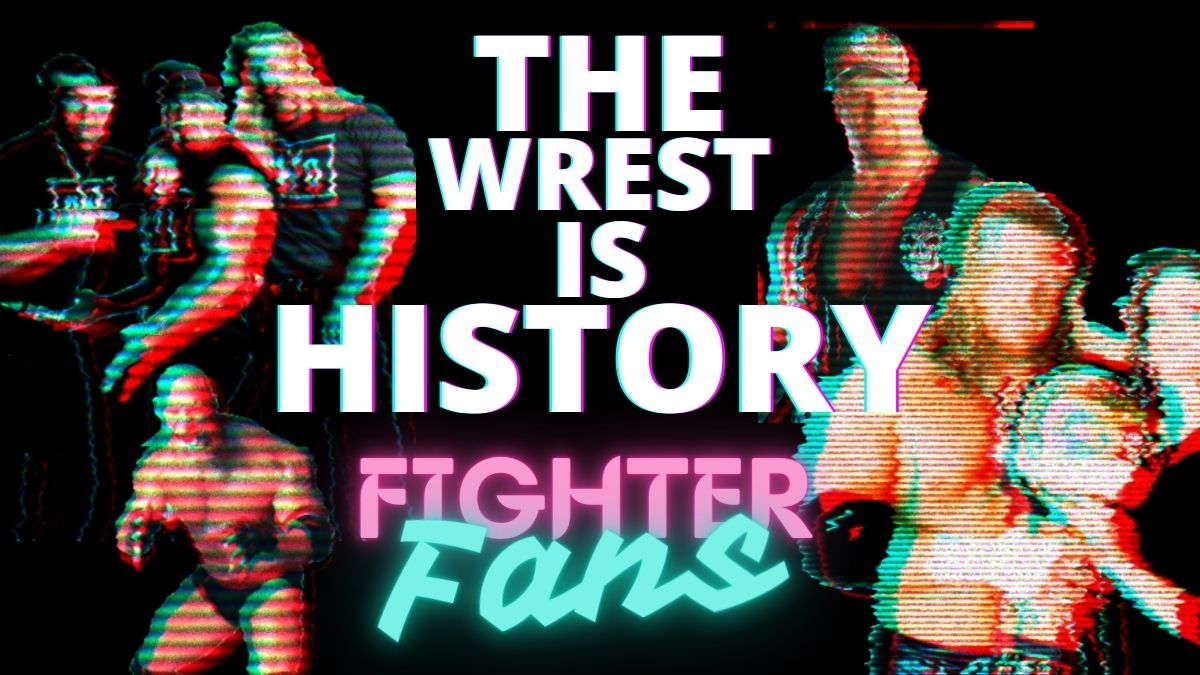 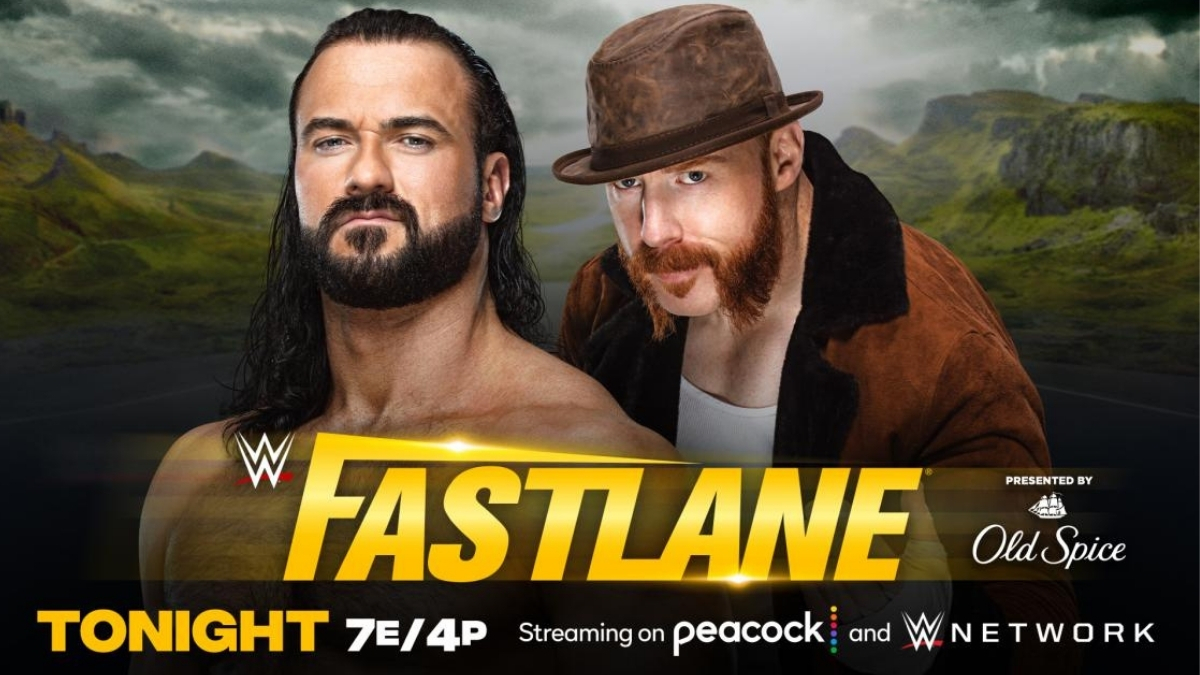