WWE Superstar The Miz (real name Michael Gregory Mizanin) is currently signed to the Monday Night RAW brand. The Miz began training for a pro wrestling career in 2003, following a successful run as a reality television star. Miz joined Ultimate Pro Wrestling (UPW) and trained at the Ultimate University before making his way to WWE in 2004. Other performers to have passed through UPW include John Cena and Samoa Joe.

Mizanin made his early appearances on the WWE main roster in 2006, hosting the Diva Search competition. In 2007, The Miz joined John Morrison to form the ‘most must see tag team in WWE history,’ with the duo gaining a number of WWE Tag Team Championships over the next few years. John Morrison and Mizanin also hosted a talk segment called the Dirt Sheet, a play on the ‘dirt sheets’ that write news and backstage gossip on pro wrestling.

During Mike The Miz’s long tenure in WWE, he has accumulated an incredible record of title wins and accolades. As well as main eventing WrestleMania 27, The former reality star has won the WWE Championship, Intercontinental, United States, World Tag Team, SmackDown Tag Team, Money In The Bank and Mixed Match Challenge series alongside Asuka.

Miz has also appeared in a number of WWE Studios films, helping to push their home movie brand since his first appearance in The Marine series. The Miz has appeared in Fighting With My Family, Scooby-Doo! WrestleMania Mystery, Santa’s Little Helper and Christmas Bounty.

Mike Mizanin is married to former WWE Superstar/Diva Maryse. The couple married in 2014 and have two children, Monroe Sky and Madison Jade. At points in his WWE career, Mizanin has been accompanied to the ring by Maryse, where she has also acted on screen as his manager. Once the couple announced their pregnancy, Maryse took time away from WWE and has not appeared in a full-time role since. Maryse does still feature in Miz & Mrs, a WWE reality show that airs on E! and has a sizable fanbase.

As mentioned, The Miz had a reality television career before making his way to WWE. The Miz appeared on The Real World in 2001, as well as a number of spin-off series such as Battle of The Seasons, Battle of The Sexes 2, The Inferno and The Gauntlet.

The Miz Net Worth

Mike Mizanin has a net worth of around $14 million US dollars.

Miz uses the theme song ‘I Came To Play.’ The song features the band Downstait.

The Miz uses the Skull Crushing Finale as his finishing move in the WWE. Mike Mizanin also uses signature moves such as the Awesome Clothesline, Snap DDT to a kneeling opponent, Repeated Shoot Kicks and Figure-Four Leglock. 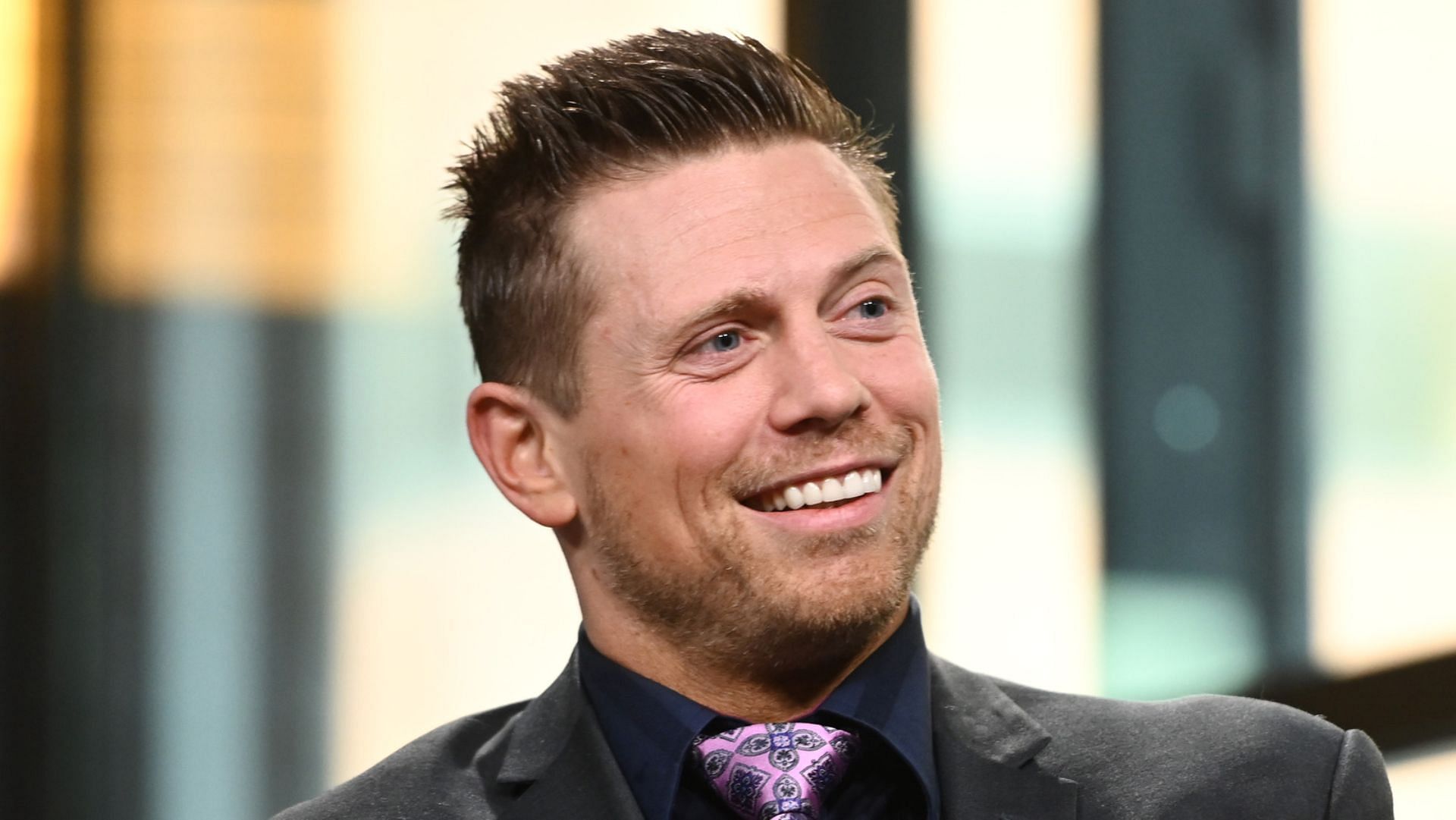 With over a dozen championships in WWE, The Miz is a sure-fire Hall of Famer… 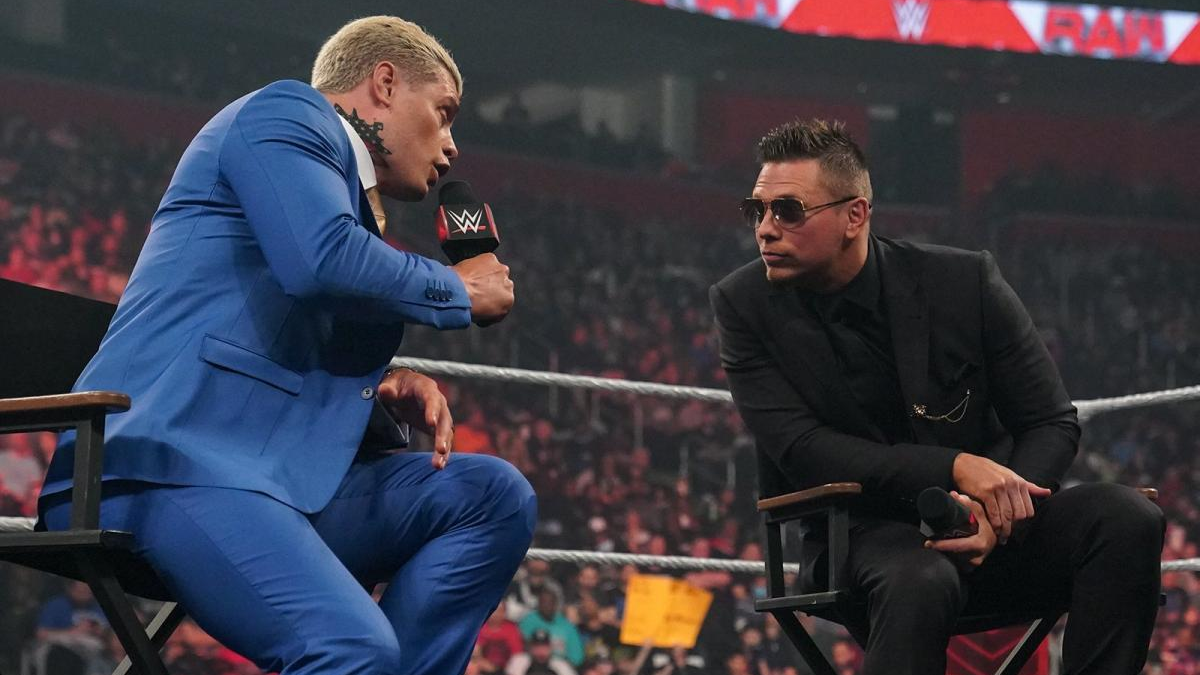 Cody Rhodes had some interesting choice of words during this week’s episode of WWE RAW,… 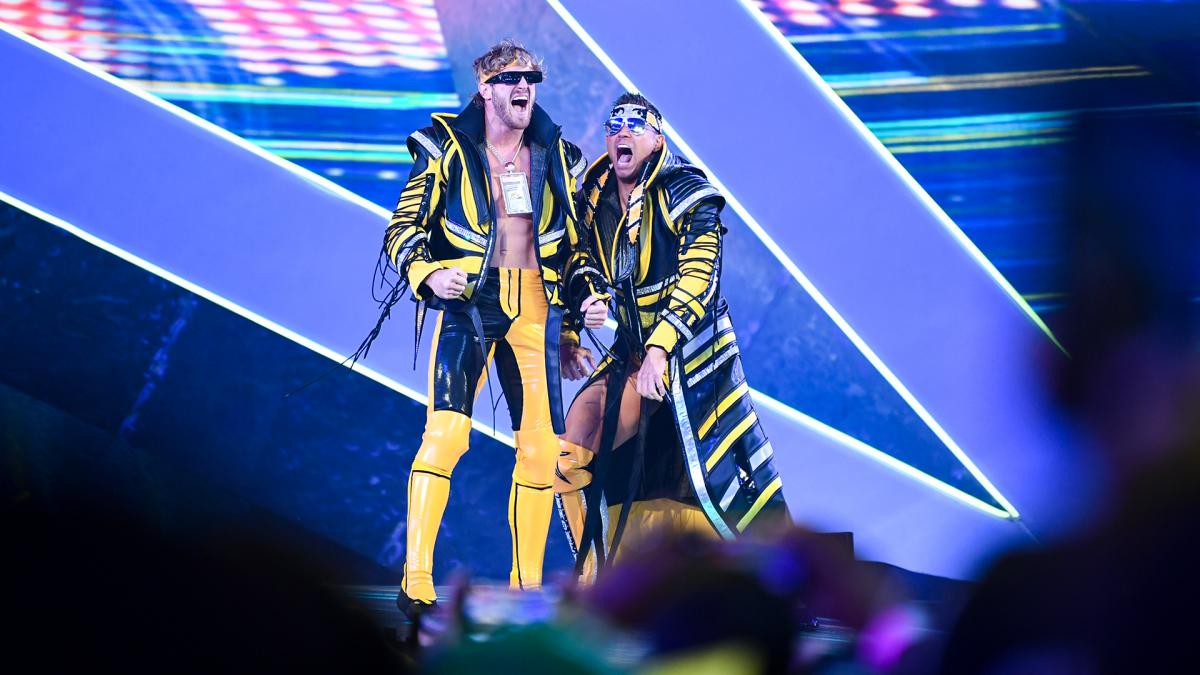 Released NXT faction rumoured to be returning to the main roster